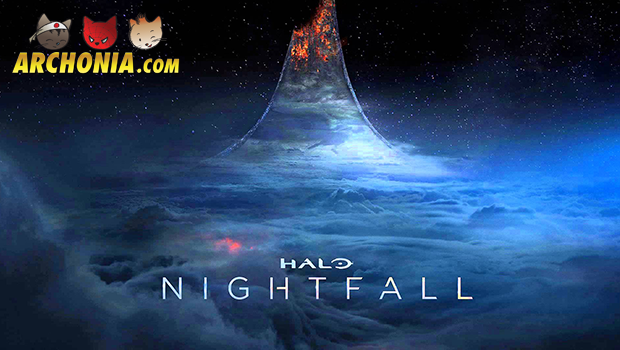 The upcoming TV Series Halo: Nightfall is about to debut. For this occasion Microsoft and Xbox Entertainment have released a special ‘First Look’ featurette.

It not only shows footage from the TV Series and some behind the scenes snippets, but also a brief glimpse at Halo 5: Guardians!

The live-action series take place between the events of Halo 4 and the upcoming Halo 5: Guardians. Mike Colter stars in the series as Jameson Locke, who will play an important role in the new videogame. Locke is a surgically enhanced super soldier who is a very promising star in a futuristic Spartan army, and is troubled by the miltary complex he inhabits.

TV director Sergio Mimica-Gezzan is the instigator of the project, together with Prison Break creator Paul Scheuring, who’s providing the script. Ridley Scott and David Zucker are executive producers of the project, which have been said to be similar to Machinima’s recent Halo 4: Forward Unto Dawn web series.

Besides Halo: Nightfall, Steven Spielberg is producing an additional live-action series for Xbox One. Nightfall will be included as a part of the Halo: The Master Chief Collection and will be available on Xbox Live, beginning on November 11, 2014.