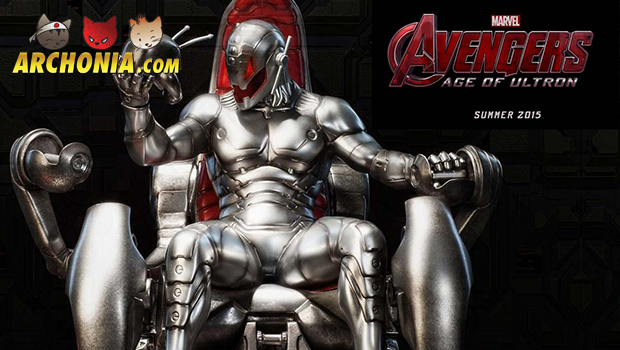 Last week we saw the first official trailer of the new Avengers 2 movie. Yesterday, after Agents of SHIELD, this new extended trailer was released by Marvel.

The trailer has a new scene added to the already stunning trailer. It’s shows Marvel’s Finest rounded up and having a good time. The party game: who can or, more likely, can’t lift Thor’s hammer. Of course Tony Stark gets a little irritated and tries to find a scientific solution to the problem.

This particular scene suggests very strongly that the humor and character interaction that made the first Avengers flick such a huge succes is going to be back in this one. Thank god, because the rest of the trailer shows a lot of mayhem, destruction and gritty images. Hopefully the Avengers can light up the movie with their witty dialogues.

Then their party is crudely interrupted. Want to see who’s got the nerve to walk into an Avengers affair? Check out the Avengers 2: Age of Ultron Extended Trailer!