Marvel: Everything Ends in 2015 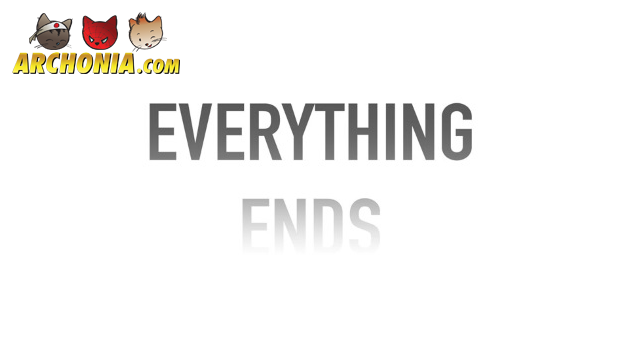 The past couple of weeks, Marvel has steadily been releasing teaser images which keep the fans speculating over the Marvel Universe and the direction it’s going. Now, they teased an image which would imply that “everything ends” in Spring 2015.

Marvel has released what they confirm as the last teaser for 2015. The interesting thing about this teaser is that it displays Spring 2015, unlike the other teasers which display Summer 2015. This could mean that “Everything Ends” before any of the Summer 2015 events would take place. Could it be the trigger that will start the Secret Wars? 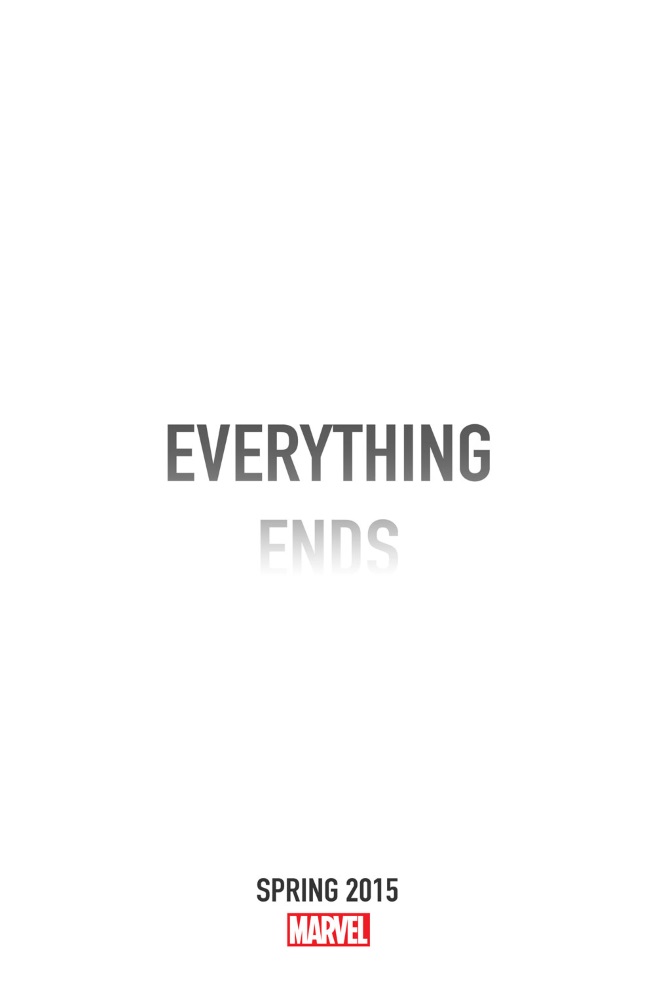 These images relate to past major events in the Marvel Universe, though they are somewhat altered (some more than others, of course). It all started the day right after New York’s Comic Con with the Civil War teaser. This teaser was followed by some more puzzling images of **Age of Ultron vs. Marvel Zombies **and Years of Future Past. After that, we saw alternate takes on Armor Wars, Infinity Gauntlet and Planet Hulk, and even a teaser which suggests the heavily speculated end of the Ultimate Universe. More recent teases by Marvel were: Age of Apocalypse, Future Imperfect, The Amazing Spider-Man: Renew Your Vows, Avengers vs X-Men and the return of the **X-Men ’92. **

The teasers come with no further information, other than the accompanied date of “Summer 2015″. As of now, 10 teasers have been released, and there is no sign of stopping. Unfortunately (or excitingly) enough, Marvel has let no information out whatsoever. It keeps the fans speculating. Most fans seem to agree over the idea that it might be leading to a Secret Wars event in 2015. Check out the 10 released teasers below: 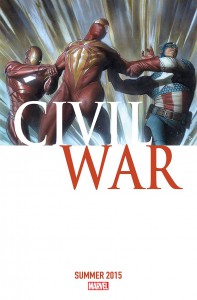 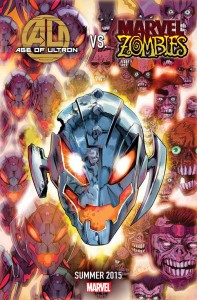 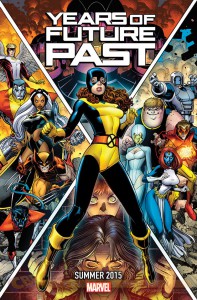 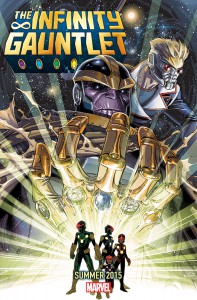 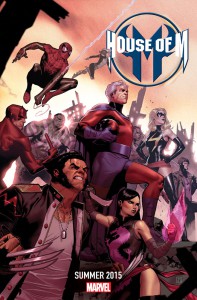 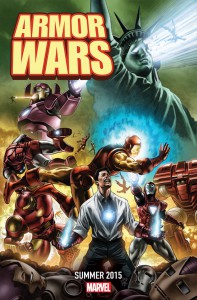 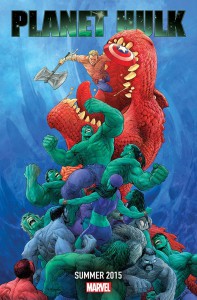 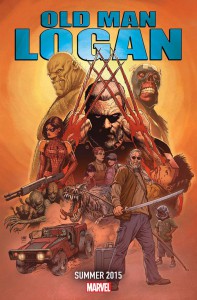 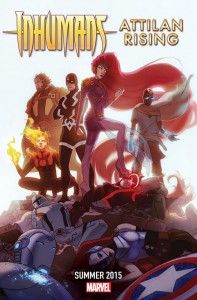 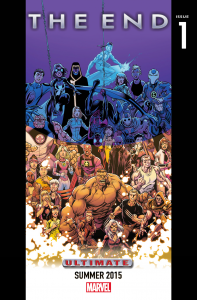 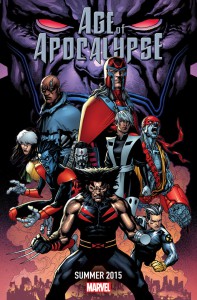 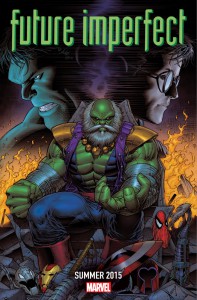 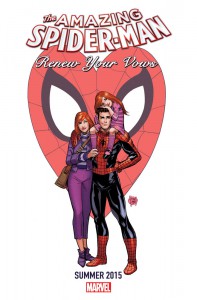 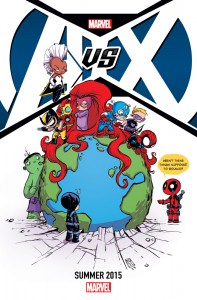 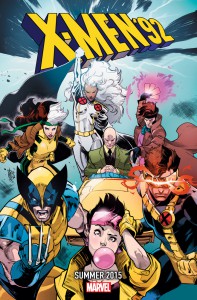 So, what are your speculations for Marvel in 2015? Do you agree with the popular idea of a Secret Wars event? And how do you see these teasers translated into the Marvel Cinematic Universe? We just love speculating about Marvel and its events!