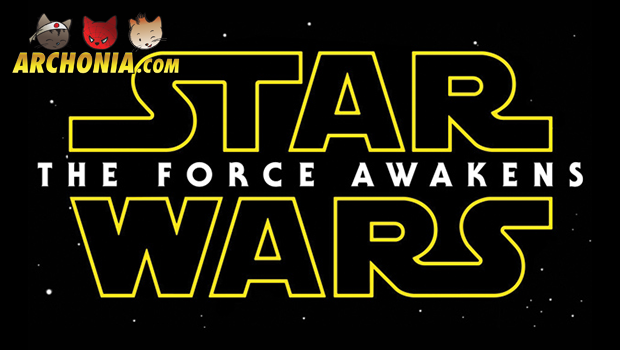 The die is cast! Star Wars: Episode VII will be officialy titled Star Wars: The Force Awakens. This was announced today by Disney Studios and Lucasfilm, following the completion of principal photography.

J.J. Abrams is director of the new Star Wars Movie.

About archonianv
Previous Post : The Hobbit: The Battle of the Five Armies Final Trailer Released!   Next Post : Marvel: Everything Ends in 2015