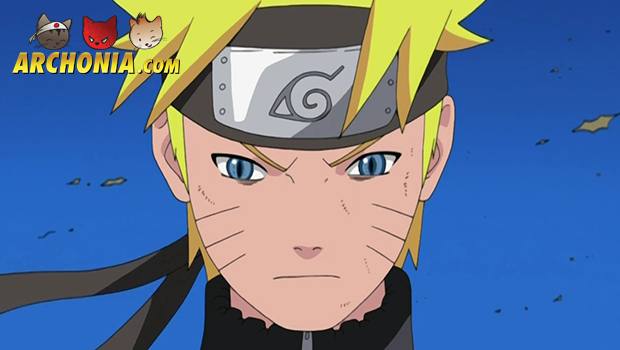 A new trailer for the movie, featuring the new character Toneri as well as Hanabi and others, was released. The Last: Naruto the Movie will open in Japanese theaters on December 6. It will be the first Naruto movie in two years.

The film is also part of a larger ‘Naruto Shin Jidai Kaimaku Project’ (Naruto’s New Era Opening Project). This is the celebration for Naruto’s 15th anniversary of the original manga. Manga creator Masashi Kishimoto takes on the original story, character designs and he’s the chief story supervisor of the movie.

The upcoming Naruto film doesn’t have a clear storyline yet. This is what we know thusfar. The moon has begun moving closer to Earth. As this happens, the moon will fall apart and crumble, causing meteorite showers on the face of the Earth. As the last days approach Hanabi Hyüga is abducted by a mysterious man in Konoba. Naruto, Sakura, Sai, Hinata and Shikamaru embark on a rescue mission to save their friend.

A new Naruto film has been released in Japan every year between 2004 and 2012. The ninth film, called Road to Ninja: Naruto the Movie, premiered in Japan in July 2012. It became the highest grossing film in the Naruto franchise. Viz Media had distributed several of the movies to North America, and released Road to Ninja: Naruto the Movie in select theaters this August.