How Anime Drawing Has Changed Through The Years 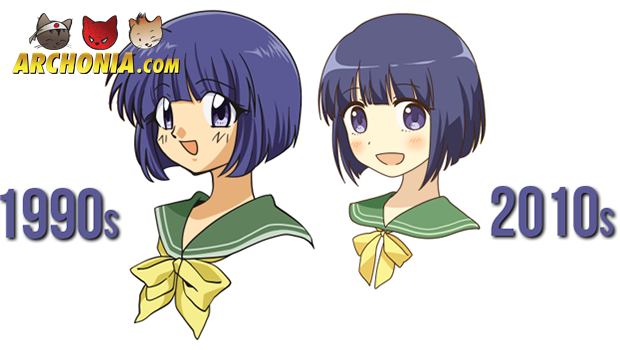 Time doesn’t stand still, just like anime. Through the years we’ve seen various styles and fads that suit each age. But the general characters have changed too!

Check out this example on how anime has evolved over the past two decades. On 2ch, a forum member uploaded the image below, which Kotaku has translated into English: 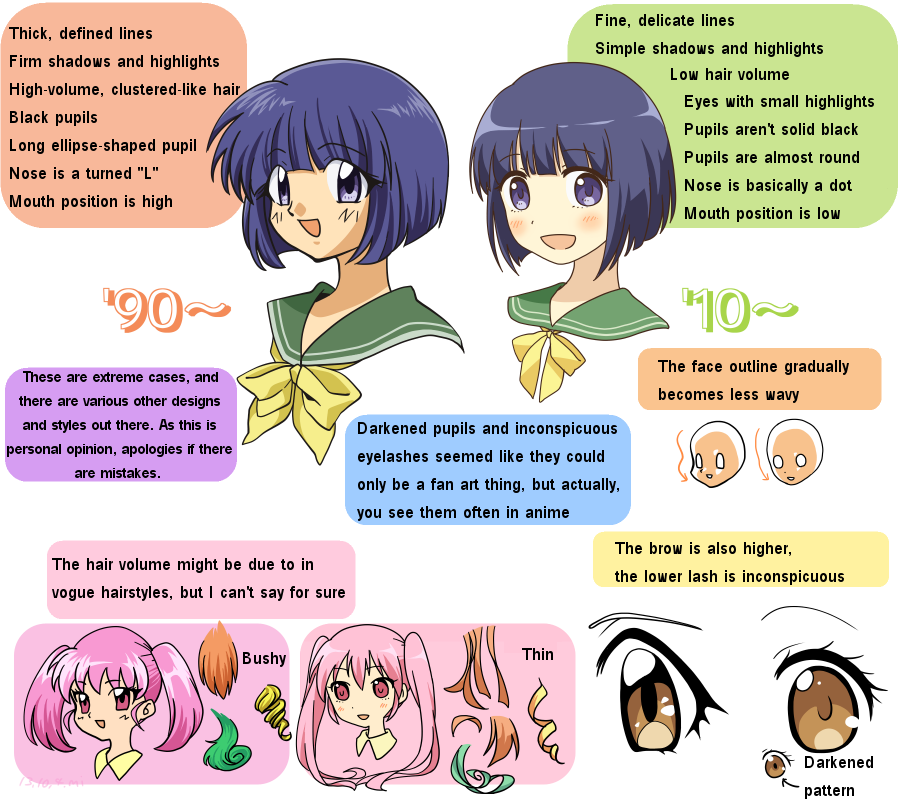 We can definitely see the change this particular character has made. Numerous details have changed and gave this girl a complete makeover.

In the same thread, others uploaded examples as well, showing how anime styles have grown. Take a look: 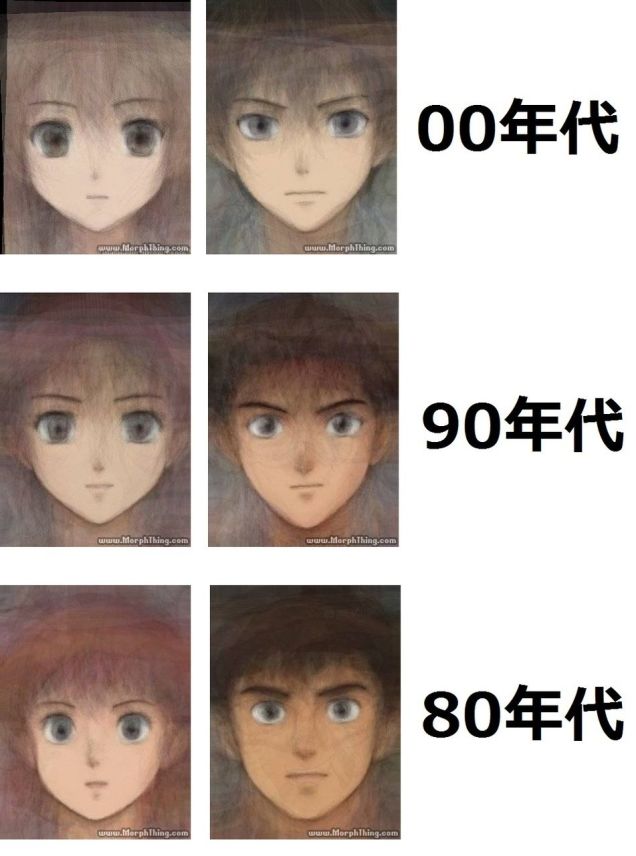 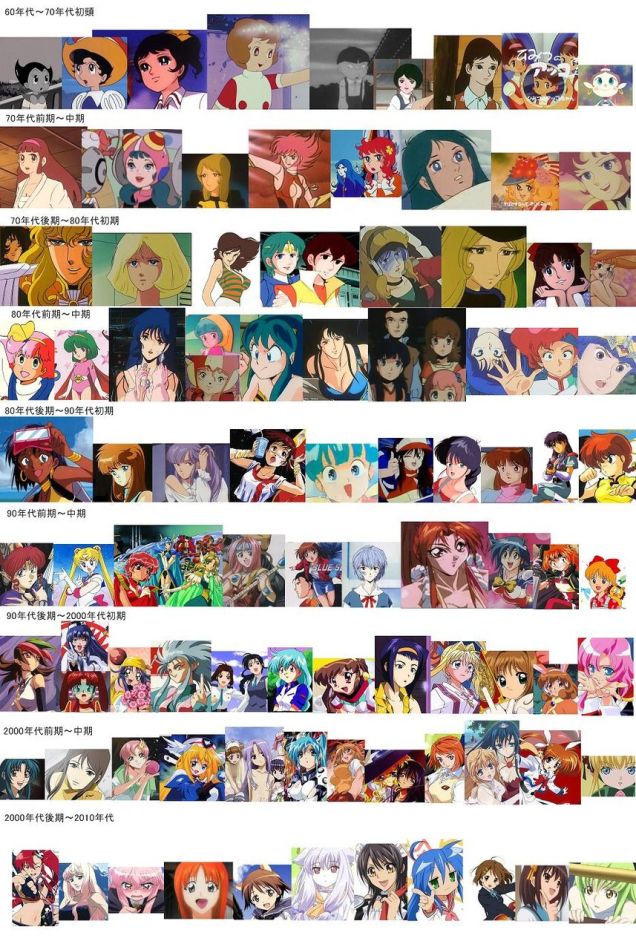 Some reactions are positive, and some negative. Back in the 90’s a lot of anime were hand drawn. Nowadays artists use computers to make their animations. Some people say they can create more spectacular action sequences, but it tends to limit the detail in the individual characters.

We can’t predict the future, so we’re very exited to know how anime will evolve in the next twenty years. What do you think?