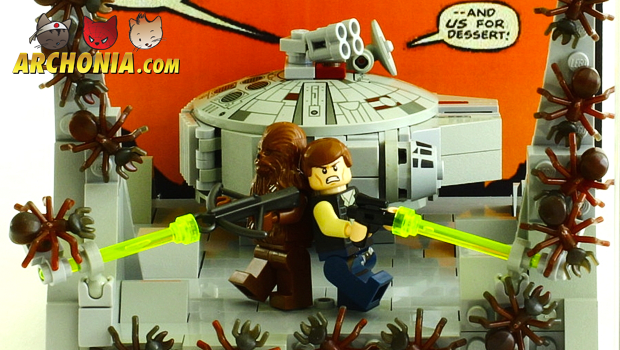 It is probably safe to say that most of you grew up playing with Lego at some time. It is also most likely you take an interest in comics/anime. Why not combine the two and create awesome comic covers with Lego!

It’s no secret that Lego and comics are a good combination. The wide variety of Lego Super Heroes products are really good proof of that. But some artists just like to take it to next level. That’s why some artists decided to recreate some popular comic book covers by modeling the scene with Lego. And we must say, the results are satisfying! The art pieces, which can be found at the Flickr Group “Comic Bricks!“, range from various classics such as **Detective Comics #27 **and **Adventure Comics #445 **to modern comics such as **The Amazing Spider-Man #700 **and Invincible #76. Among these great covers there is even room for a recreation of Akira, which is totally awesome! Check them out below. 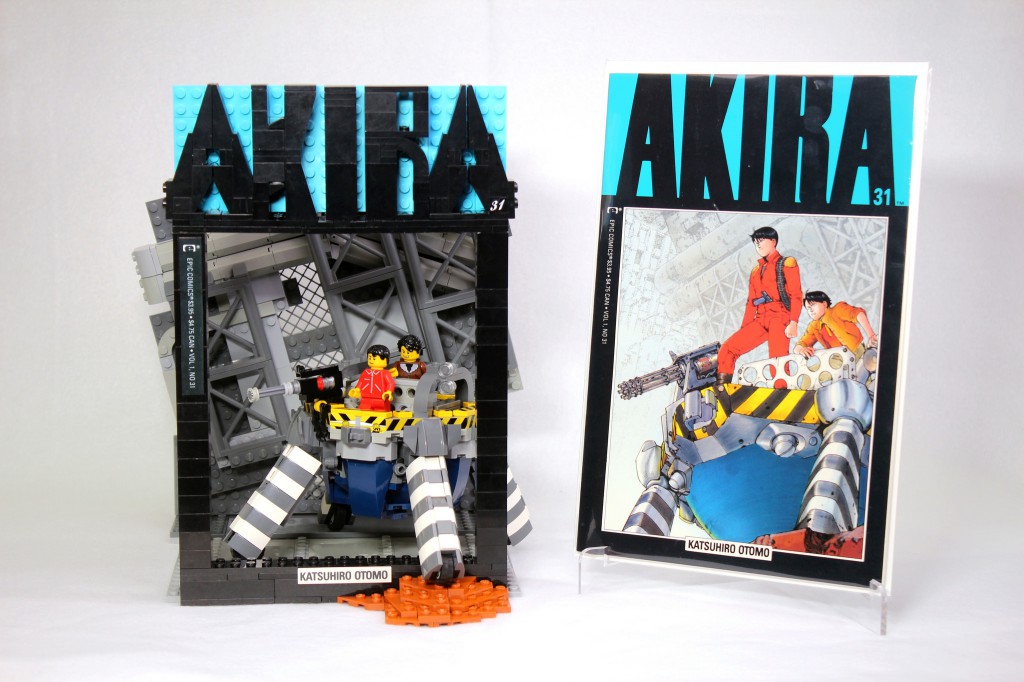 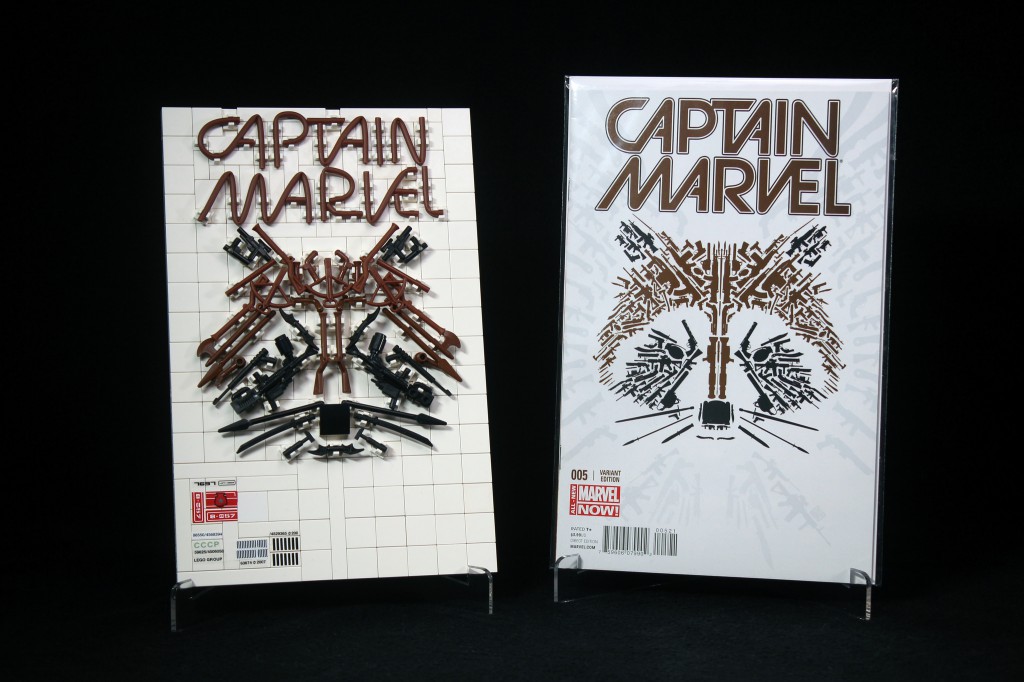 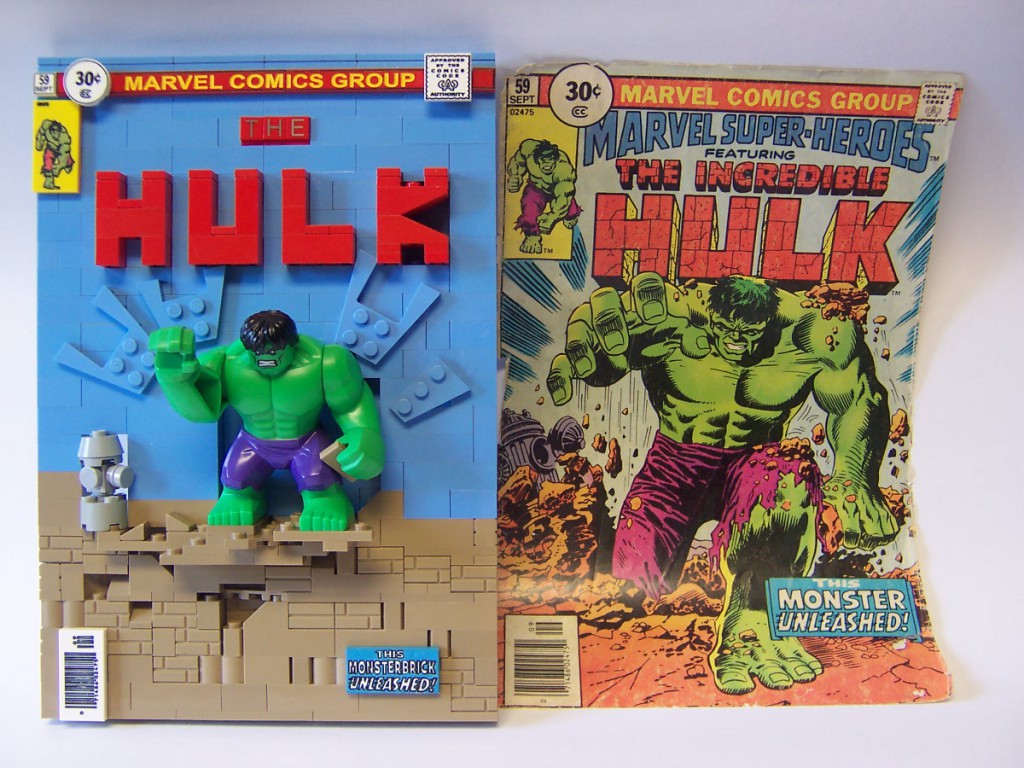 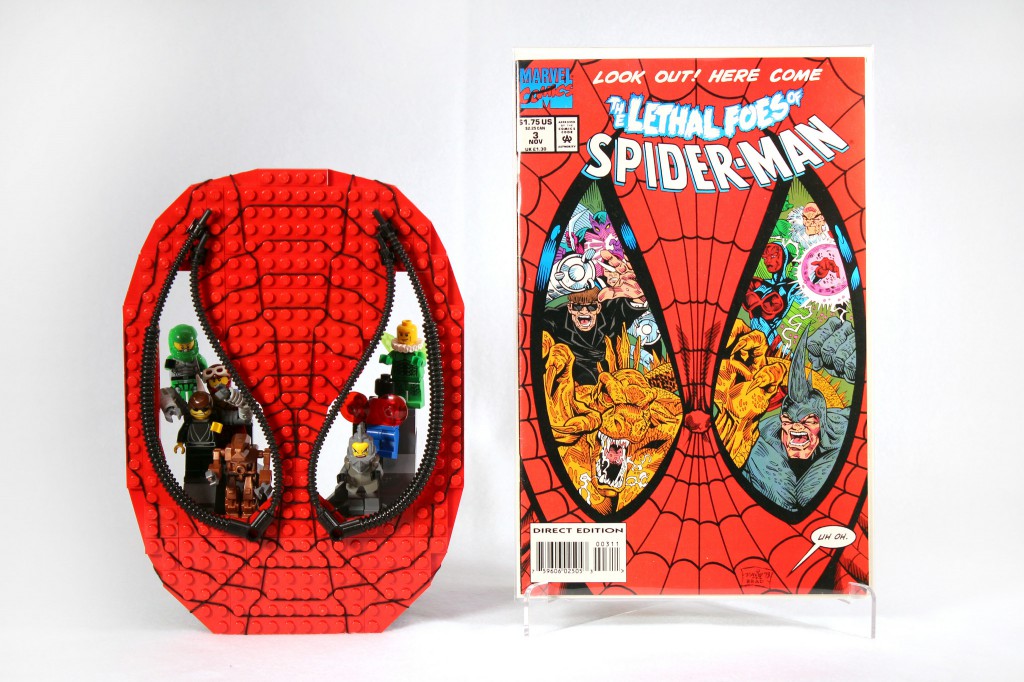 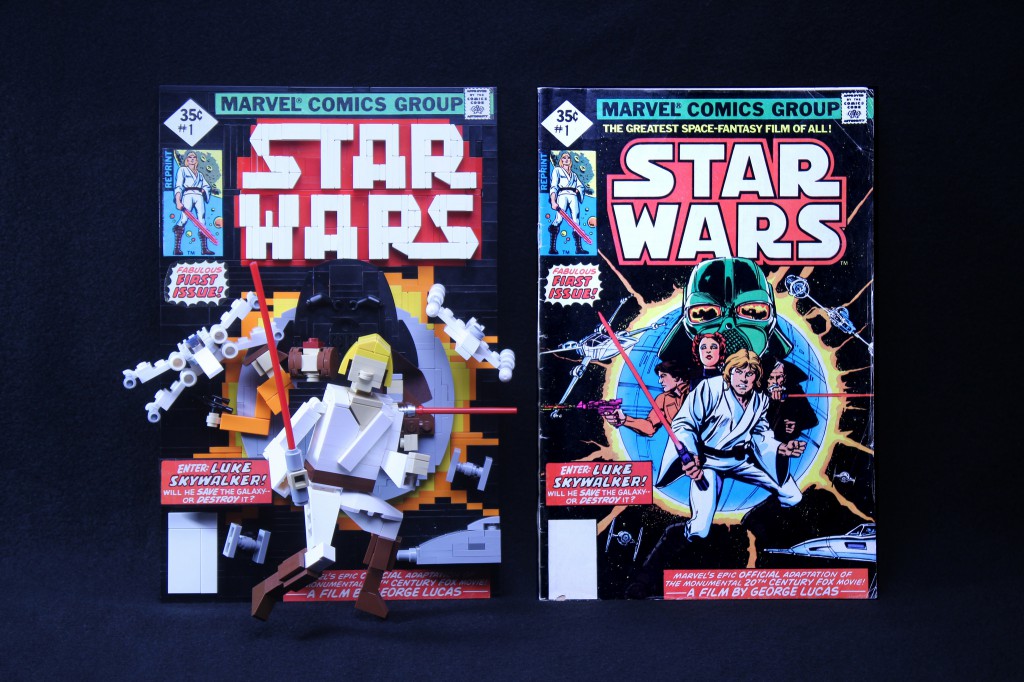 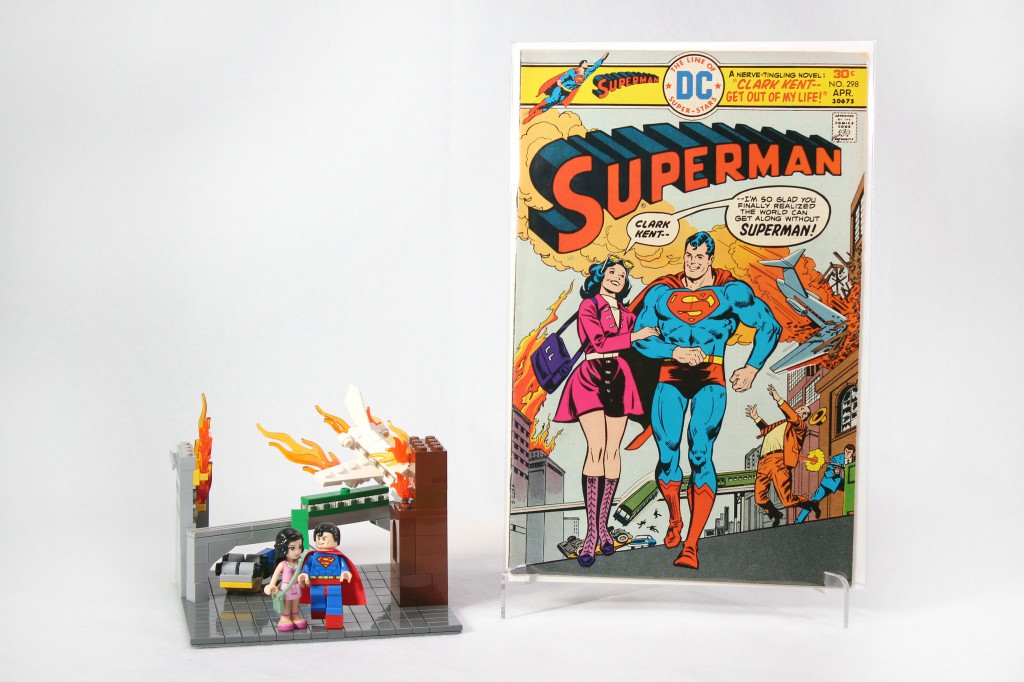 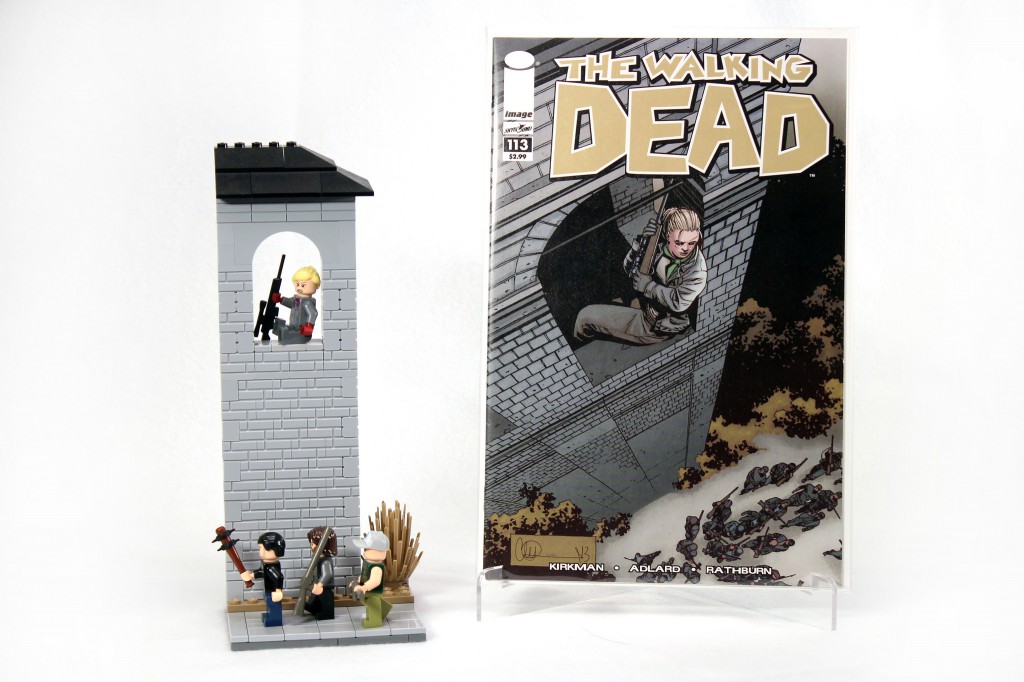 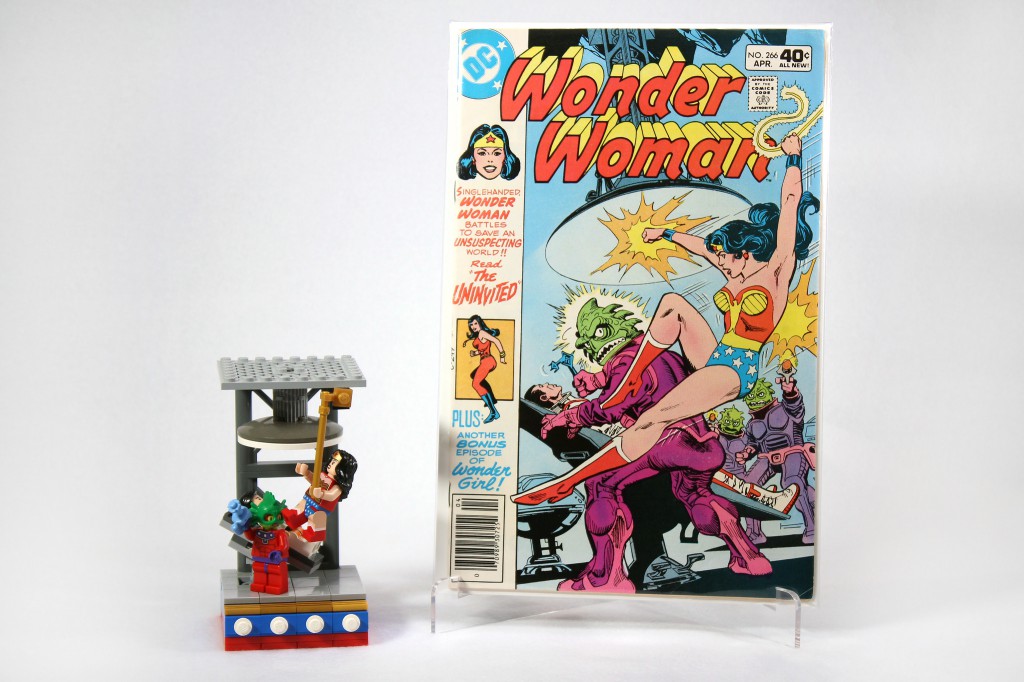 Click on the pictures to get a closer look at them. And let us know which one is your favorite!

About archonianv
Previous Post : New Glimpse of Attack on Titan X Marvel Crossover   Next Post : How Anime Drawing Has Changed Through The Years