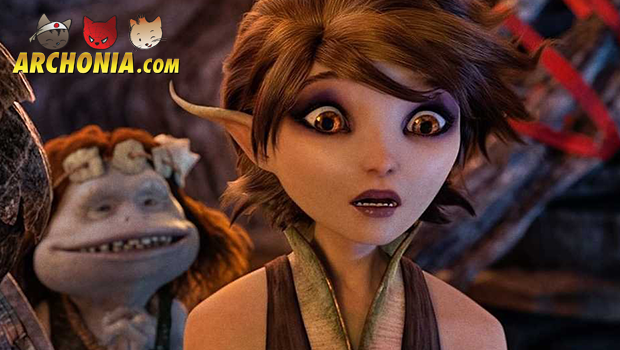 Have you seen the trailer for the upcoming animated movie Strange Magic? It’s a madcap fairy tale musical written and produced by George Lucas!

Strange Magic is inspired by the story of William Shakespeare’s A Midsummer Night’s Dream, which was a romantic comedy involving misunderstandings and cross-purposes between different races. Not only is it a story about two worlds that collide, it’s also a musical in the Disney tradition. Popular songs from the past six decades tell the tale of a colorful cast of elves, fairies, imps and goblins. Their misadventures are sparked by the battle over a very powerful potion.

Not much is known about the project, so we just have to wait and see what mr Lucas brings us the coming months. Down here you can see the trailer which pretty much sets the tone of the movie. What do you think, should George Lucas stay with the Star Wars universe or is it time to broaden his horizon with Strange Magic?