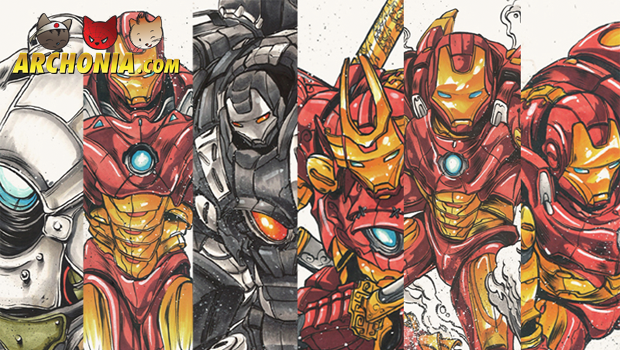 Ever wondered how Iron Man would look in a samurai-like badass environment? Luckily, an artist by the name of Clogtwo made these awesome drawings of the “Iron Giants”. The series show Tony Stark posing in some of his cool Iron Man suits. Some are redesigns of existing suits (like the War Machine for example), and some are completely new!

The suits already inspired us to think of a new comic series where Iron Man would be send back in time to feudal Japan or the Edo period where he has to fight some evil Shogun and get an important artefact he needs to take to present times. Offcourse he kicks everyone’s ass in his new Samurai Suit, and even leaves the Japanese a great warmachine to fight off any evildoers in the future

Check out a few of the drawings below to see Clogtwo’s take on **Marvel’s **Invincible Iron Man! For even more Iron Man goodness, check out the complete gallery over here. 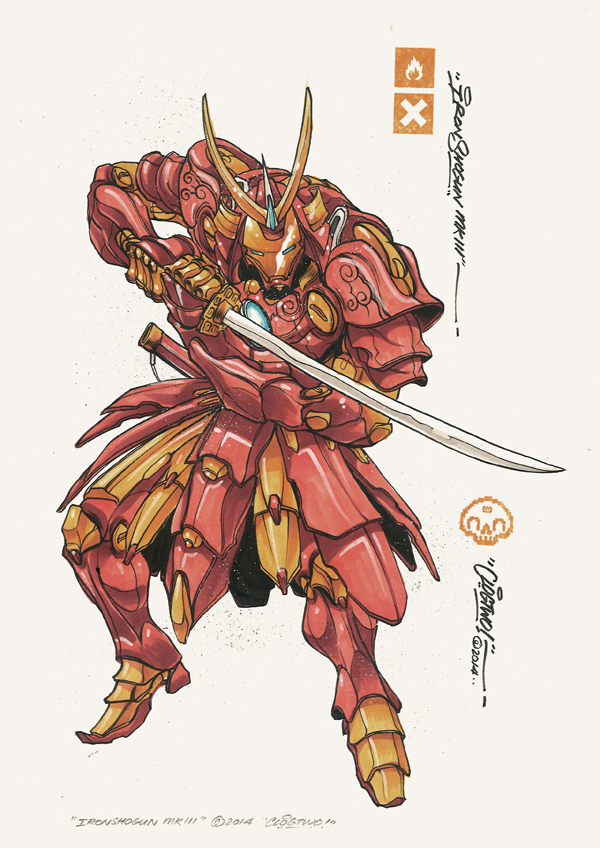 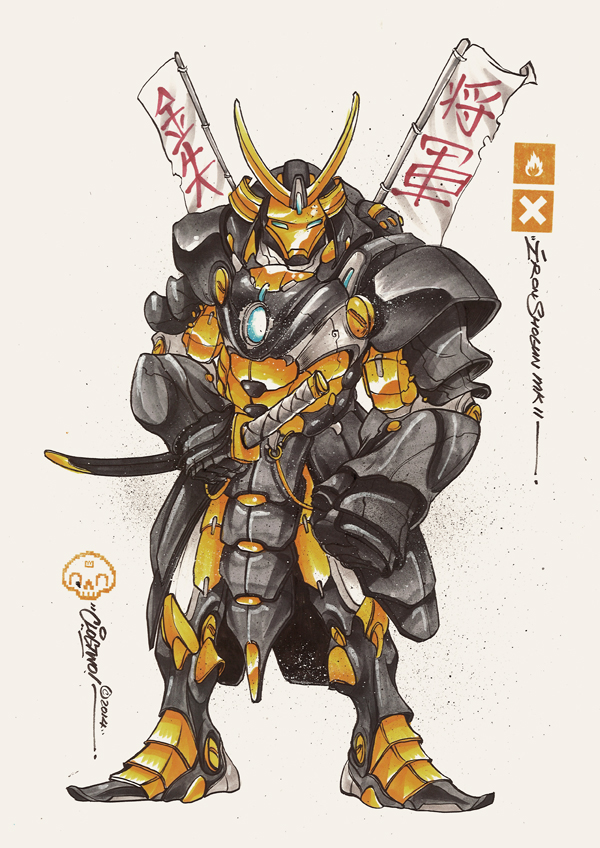 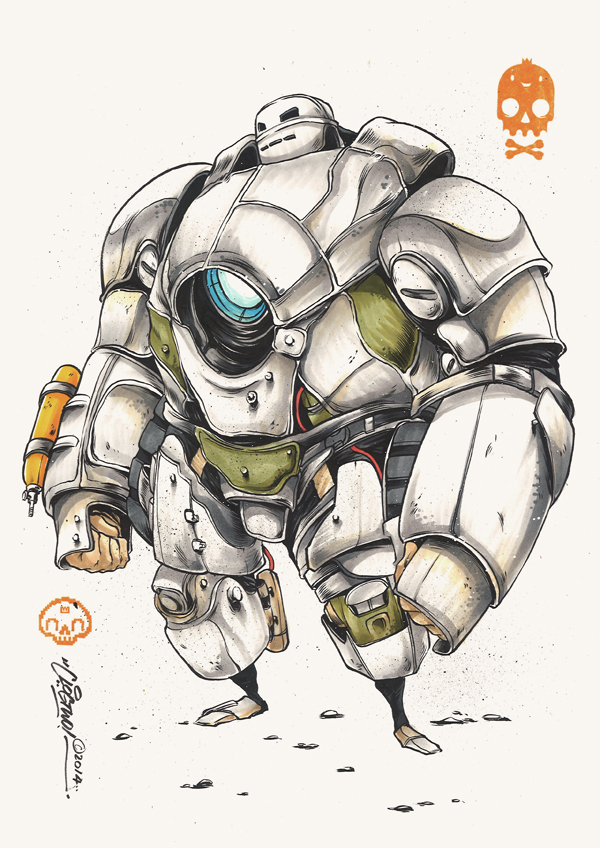 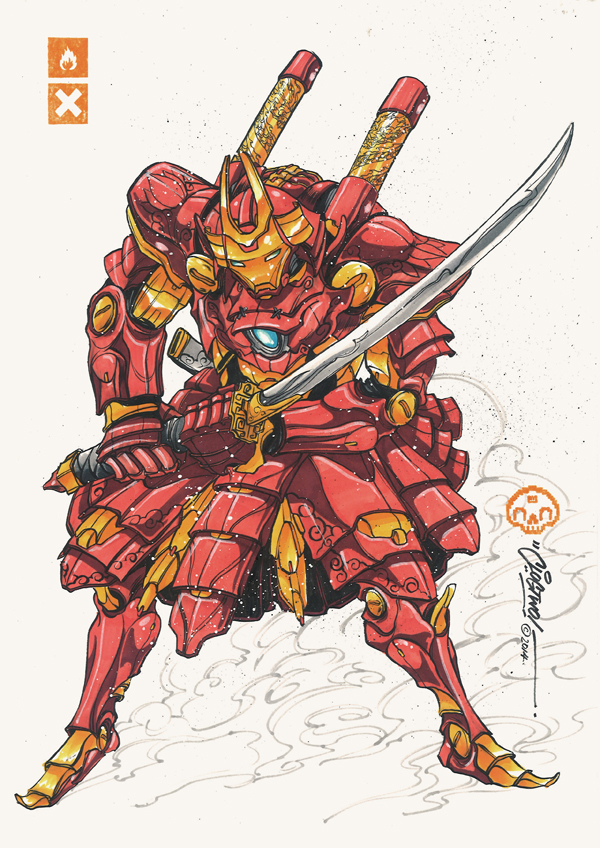 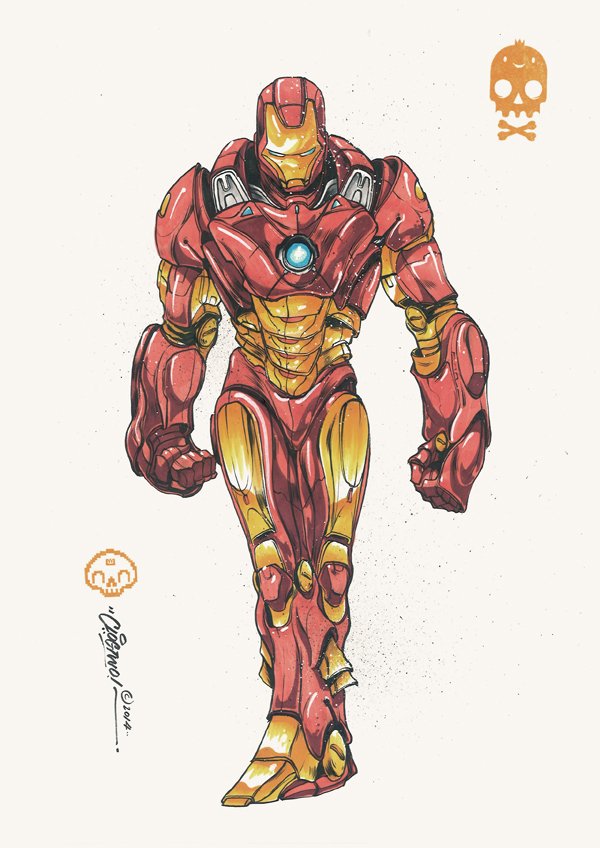