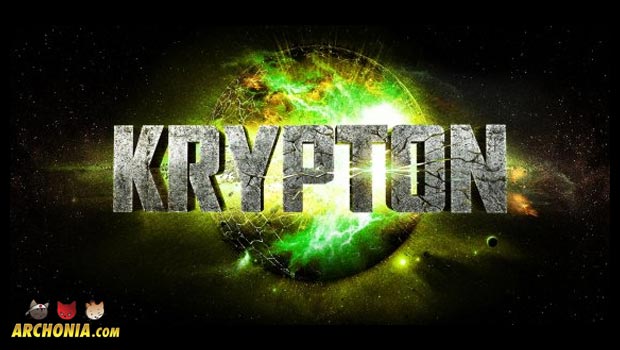 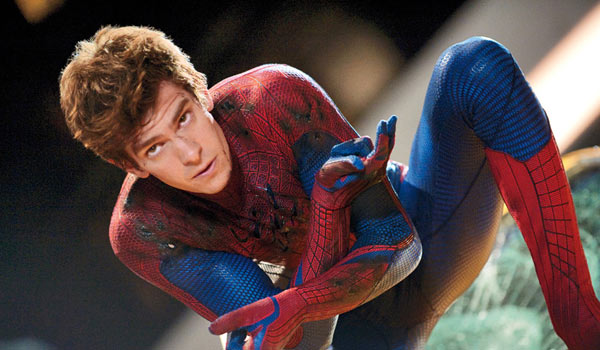 Due to the hacker provided leaks at Sony Pictures, more facts about the whole “Marvel and Sony working on bringing Spidey into the MCU” thing have surfaced. We already reported about that earlier, if you remember. According to a few leaked e-mails it looks like the rumor a few months ago that Marvel Studios and Sony Pictures were talking about joining forces to put Spider-man into Marvel’s upcoming “Captain America: Civil War” movie were indeed true. They even discussed starting a new Spider-man solo film series under Marvel’s and Sony’s shared creative vision. The talks went very far but failed ultimately when Marvel Studios head Kevin Feige wanted a 60/40 distribution of creative power in Marvel’s favor. Marvel was also willing to fund 60% of the production costs to sweeten the deal, but Sony Pictures did not want to play ball and ended the talks there.

Later last week new information surfaced that the talks are going to start up again, since Sony Pictures parent company Sony in Japan is considering making their movie devision take that deal anyway, since japanese shareholders believe that the current Sony owned Spider-man franchise is not as good as it should be and would thrive under Feige’s leadership. If that deal should make it, it would also mean that Andrew Garfield, who played Peter Parker in the last two Sony movies, is no longer a part of that franchise, because Marvel does not want to honor the contracts Sony has made before their involvement.

If it is a good idea to reboot a franchise again that just has been rebooted 2 years ago and having the third Peter Parker actor in only 14 years is anyone’s guess, but the prospect of having the character join the MCU sure seems exciting. We’ll of course keep you updated on more on this story here on the Archonia blog. 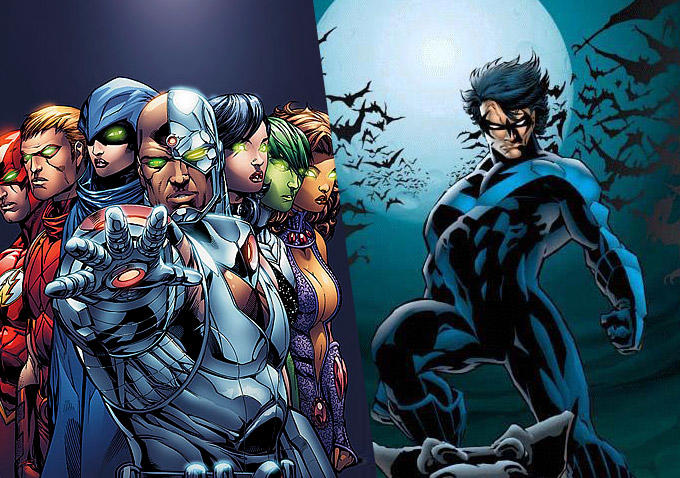 The next DC Comics property is headed to TV in 2015 (and its not the only one, but more on that later). US network TNT is going to produce a pilot for the older version of the Teen Titans, called “Titans” in early 2015, as confirmed by Geoff Johns on Twitter. The DC chief creative officer also confirmed that the lead of the show is going to be Nightwing Dick Grayson. 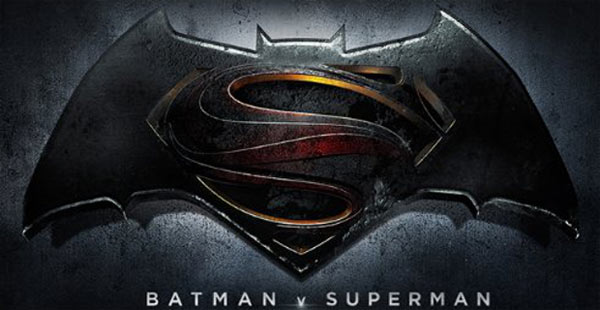 Maybe SPOILERS: If Badass Digest is to be believed the reason why we haven’t heard any casting news for Commissioner James Gordon for the upcoming “Batman v Superman: Dawn of Justice” is due to the fact that the character is already dead in the timeline of the new DC Cinematic Universe. It is not clear by which hand the Commish died, but this lends itself to the theory that on set spotted Jena Malone is actually playing a grown up version of Barbara Gordon (Batgirl), who is now the new Commissioner of Gotham City. It is an interesting idea, but cutting out such a mayor character before the first Batman movie seems like it could be a mistake. We don’t know if there is any truth to that rumor, so we will find out when we see BvS in spring 2016. 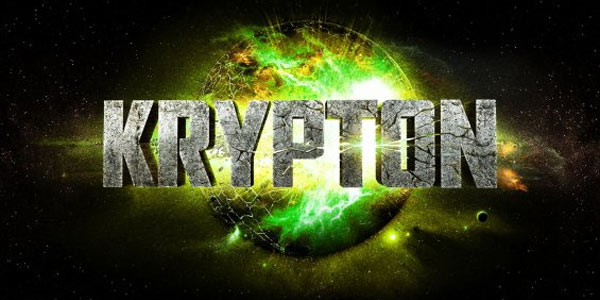 David S. Goyer (Batman Begins, Constantine on TV) is joining forces with SyFy in the US to produce a Superman prequel series set entirely on Kal-El’s home planet Krypton. The series is going to focus on Superman’s young grandfather (whaaaaaat?) and will show where the heroic DNA of the House of El, Superman’s biological family, is coming from.
Even as a huge DC fan I am scratching my head a bit on the decision to completely omit any known characters from that show, since we won’t even see Jor-El or Zod in this, as it seems, but we have to wait and see. It’s still in early development so things could still change.

Last year the citizens of San Francisco and the Make a Wish Foundation turned their city into Gotham for a day and let a young boy live his dream of being Batman. This wonderful project is now coming to Slamdance Filmfestival in form of a documentary. Check the trailer out here.

The next Dragon Ball film for 2015 has a new teaser and the following story description:

An Earth where peace has arrived. However, remnants of Frieza’s army Sorbet and Tagoma (from the Japanese word for ‘egg’) arrive on the planet. Their goal is to revive Frieza with the Dragon Balls. Their dastardly wish is granted, the “F” that plans its revenge against the Saiyans is revived…!

Dragon Ball Manga creator Akira Toriyama has done the screenplay for the new film and the new character designs as well. The film will also feature two brand new characters named Sorbet and Tagoma, who are survivors of Frieza’s onslaught. The movie will arrive in Japanese cinemas on April 18th. Watch the teaser now: