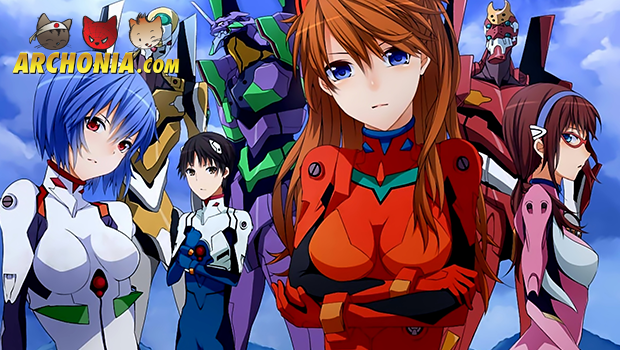 The word is out! On the official Neon Genesis Evangelion website it was confirmed that the original 26 episode TV series and the four Director Cuts ‘Death & Rebirth (Theatrical Version), End of Evangelion and Death True**2 **will all get HD remasters and be released as a Blu-ray box set.

In addition to the Blu-ray box set a DVD set will be released as well. The date is set somewhere in the summer of 2015. Despite this news there are still a lot of unanswered questions. For example if there will be an English release, or will there at least be a release featuring English subtitles.

But one thing is sure, we do get a full HD remaster of Neon Genesis Evangelion and it seems like the producing studio Gainax is serious about doing it right.

Then other news on Evangelion: Universal Studios Japan began streaming a video of its new Evangelion attraction and will run between January 23 and May 10.

It’s a 4D project, which makes it the first 4D project for the Evangelion anime franchise. The 4 in 4D means it’s a 3D film while the seats move back and forth and from side to side while viewing. It also has wind, water (mist) scents, smoke and other effects to create an ‘immersive 4D’ experience.

It will feature a new original story, which can’t be seen outside the event. Looks like we have to book a ticket to Japan…