Batman in different timeperiods and styles 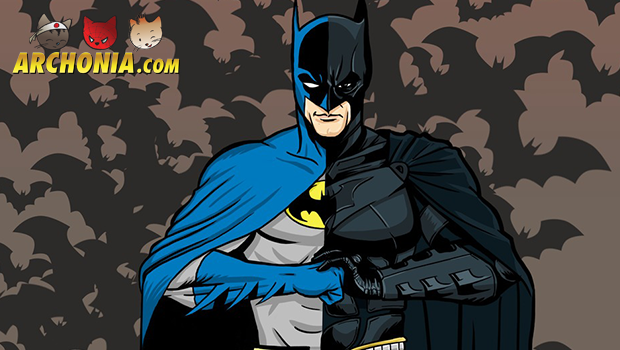 Batman is probably one of the most well-known and iconic superheroes of all time. Since he’s already 75 years old, a lot of people tried to re-invent the Dark Knight.

Now we have collected a great deal of fan art that portray the Caped Crusader in another time period or style. Ever heard of Greaser Batman? What about Ottoman Batman? Or maybe the real Dark Knight, with a lot of emphasis on the ‘Knight’ part.

Since DC launched The Multiversity comics, why don’t they use this as an excuse to put Batman in another timeframe? We’ve already seen Renaissance Batman, but we can imagine a Viking-, Ancient Egyptian- or whatever period in history Batman. Take a look and get inspired!

Have you made a re-imagination of yourself? Don’t hesitate to share it with us in the comments below! 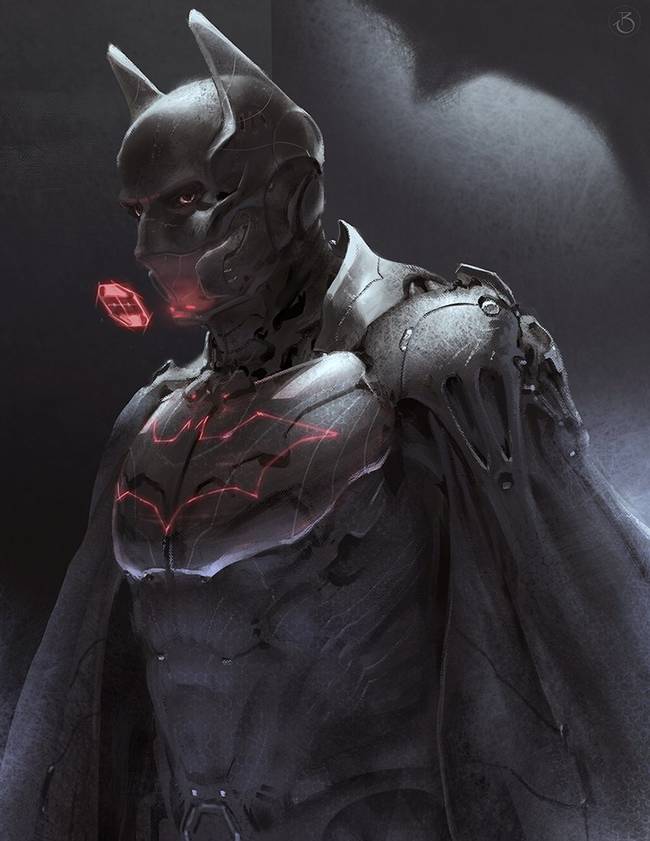 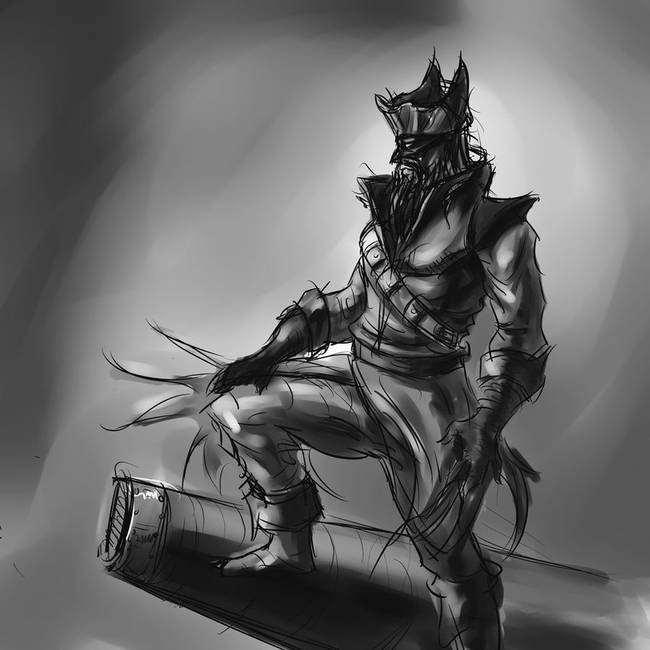 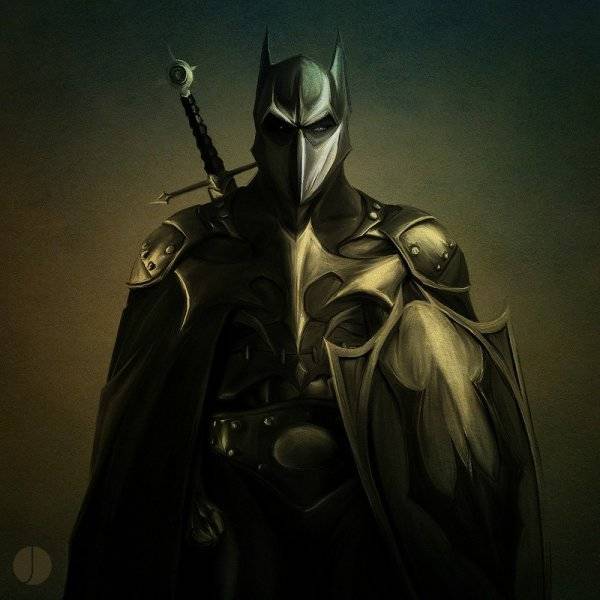 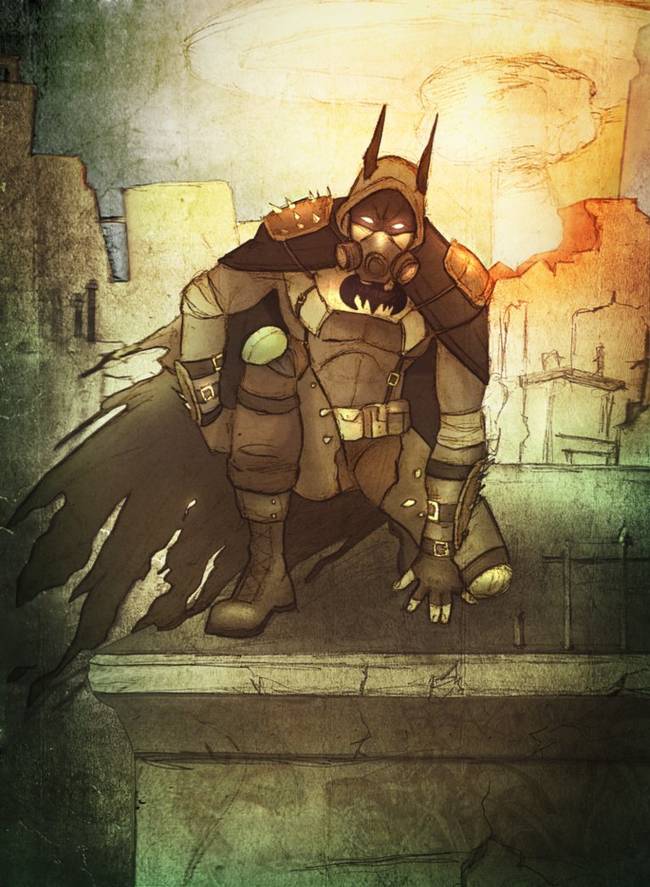 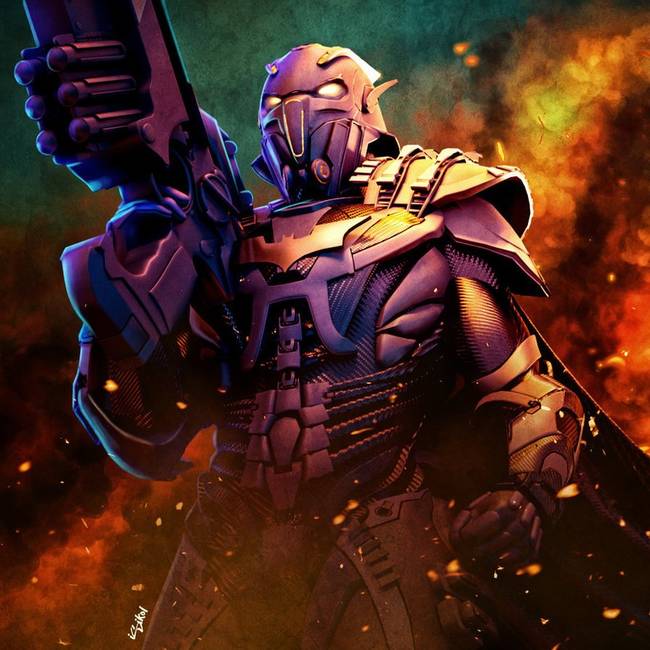 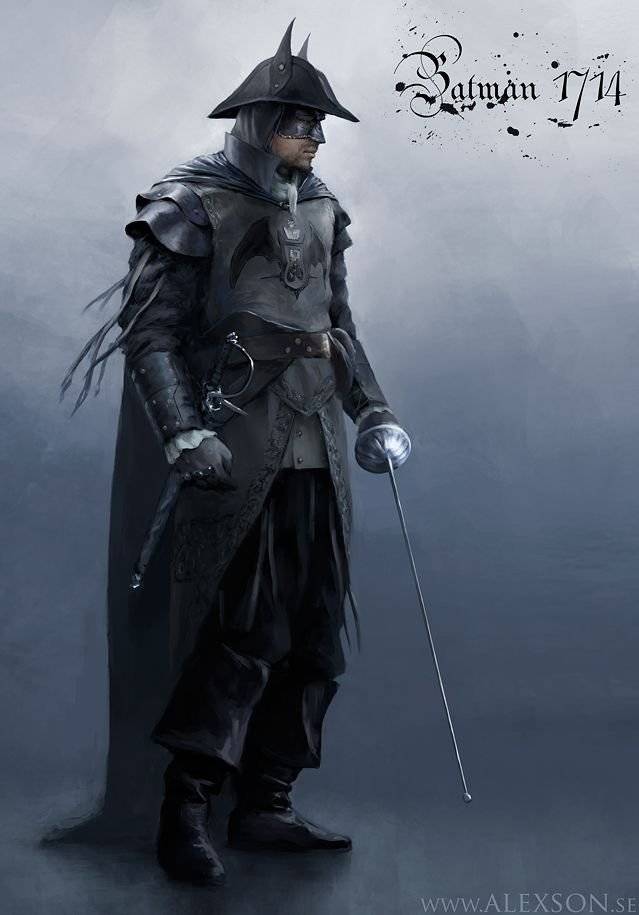 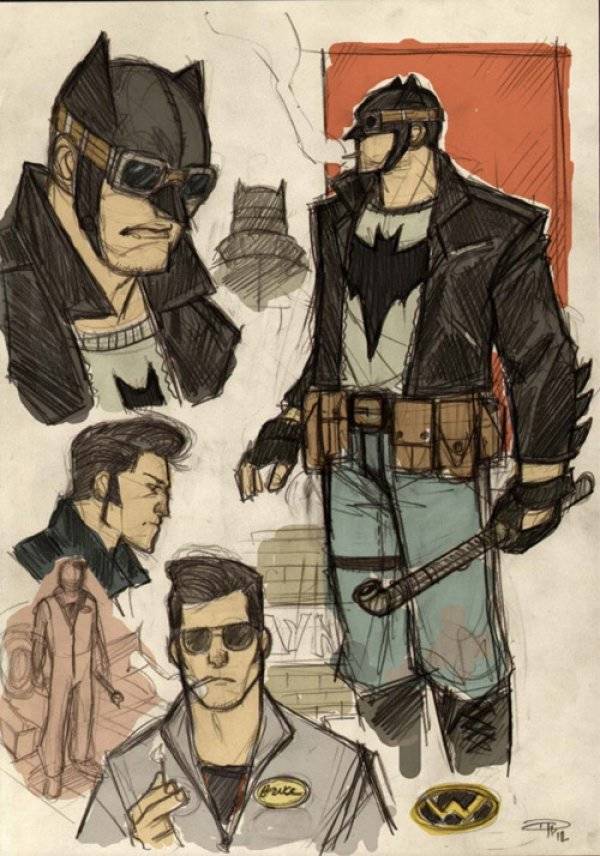 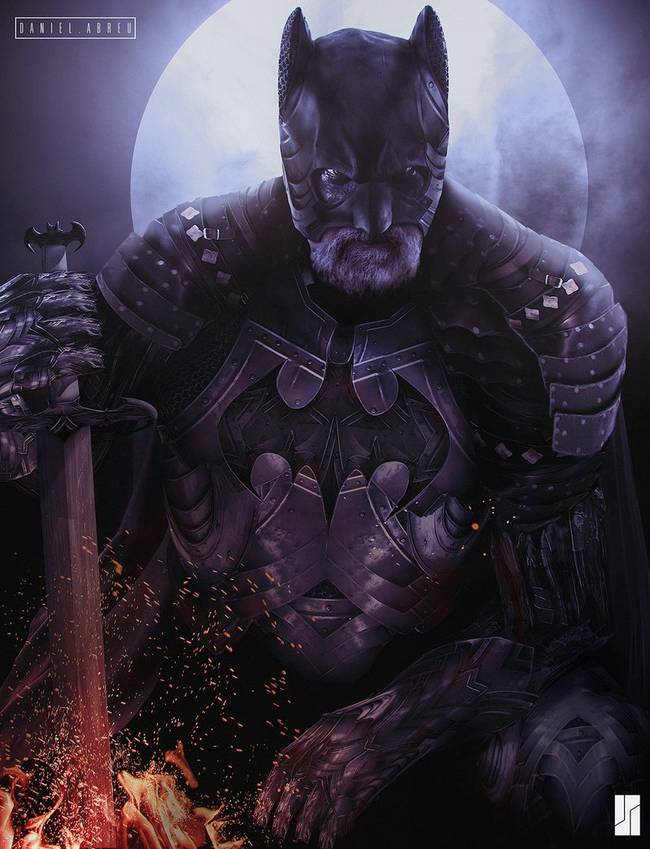 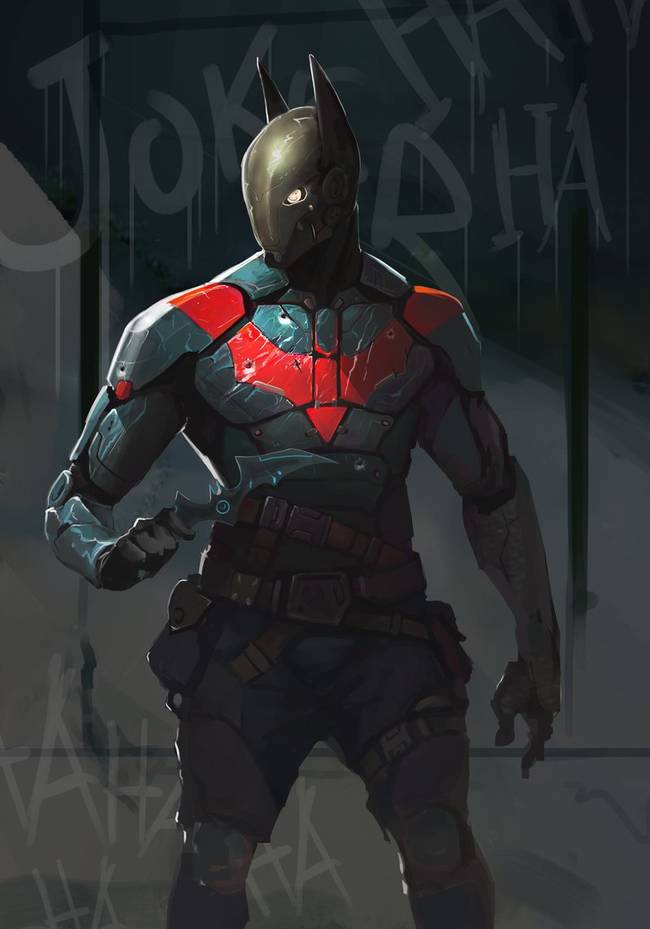 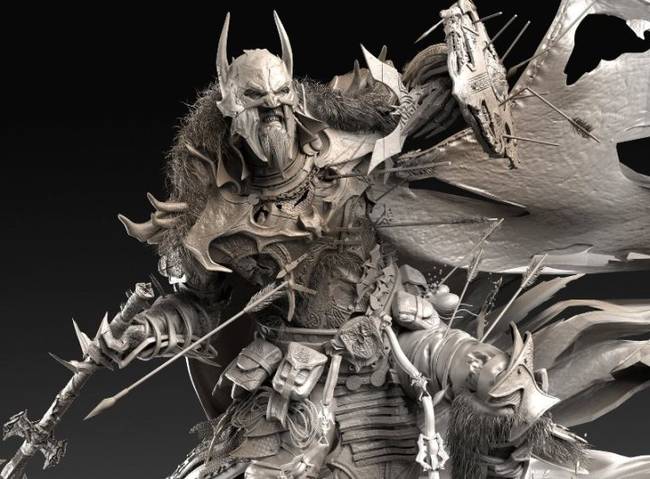 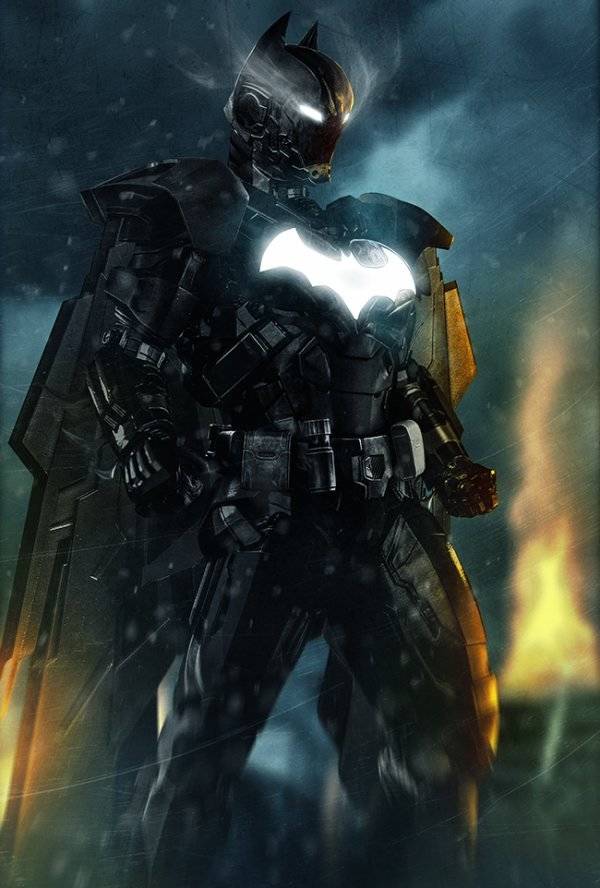 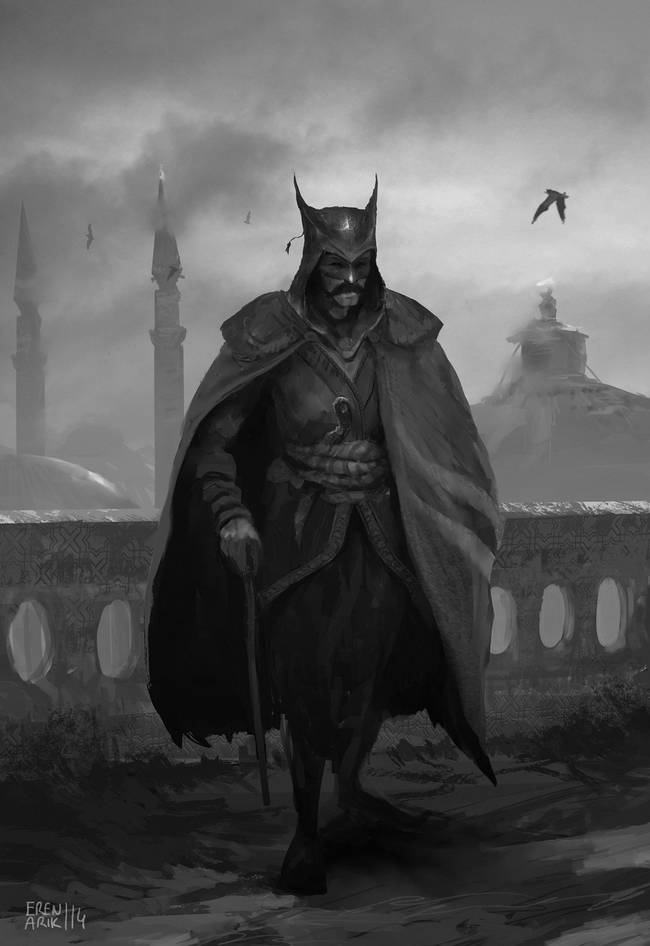 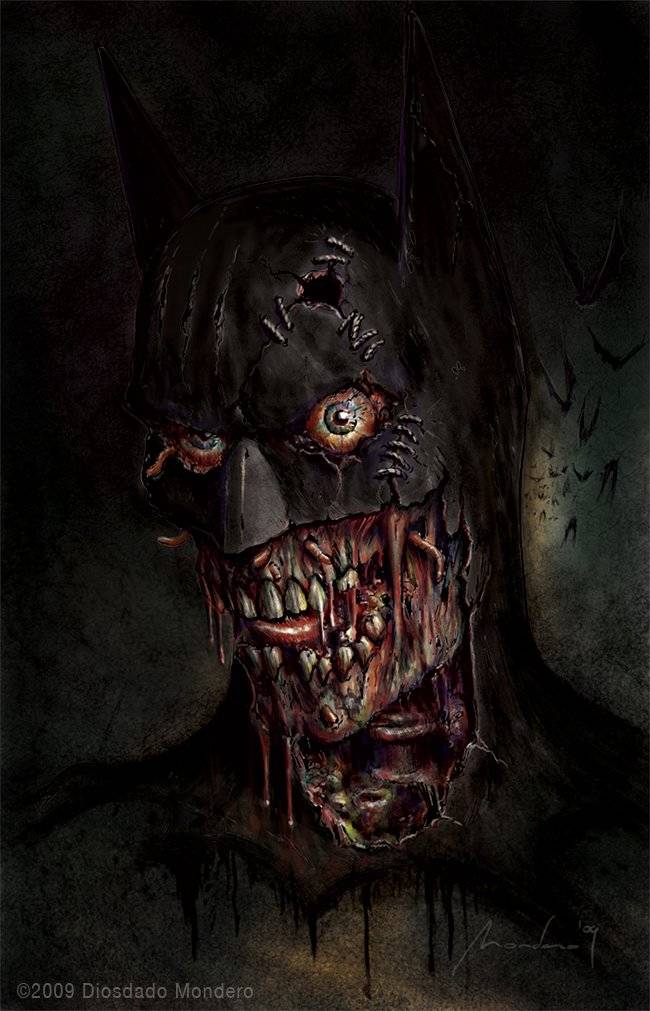 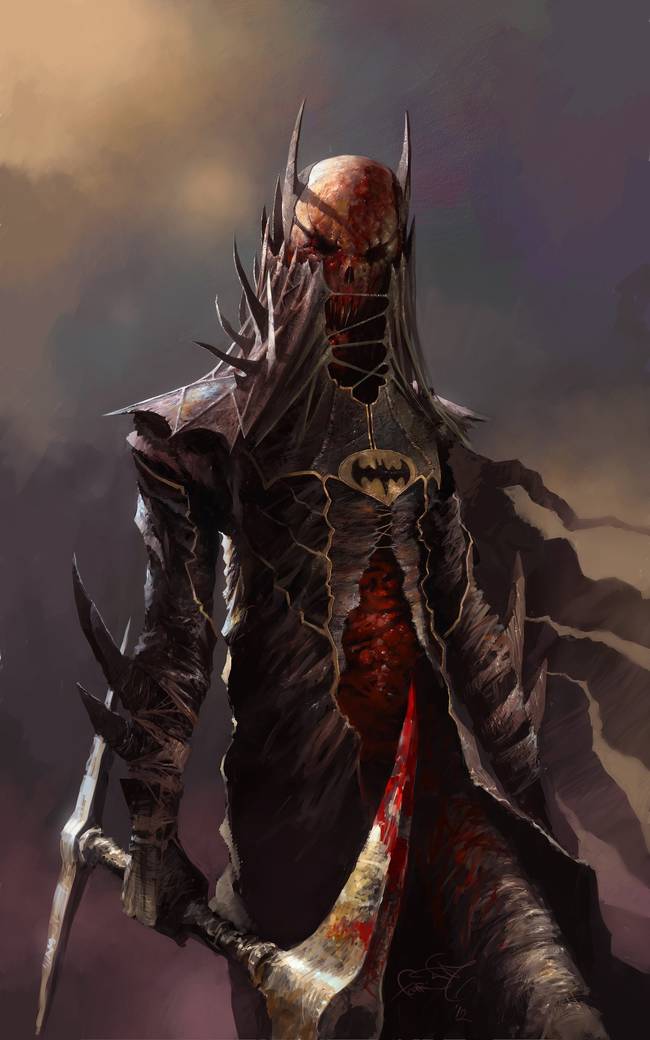 About archonianv
Previous Post : New Godzilla (Gojira) on its way according to Toho Studio   Next Post : Disney and Pixar's Newest Movie Inside Out Looks Awesome