New Godzilla (Gojira) on its way according to Toho Studio 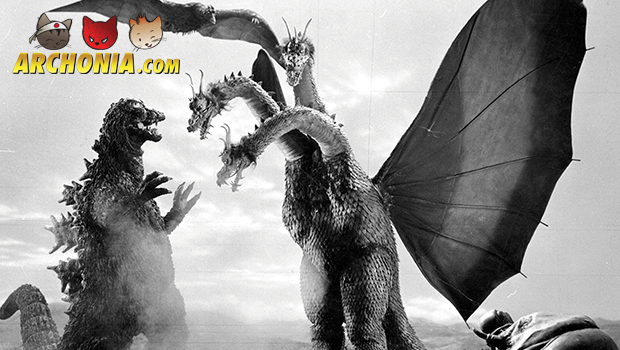 The Japanese Film Studio Toho revealed they have plans to bring back Godzilla, better known in Japan as Gojira. Especially after the monster succes of the Hollywood reboot, the time has come to reboot the originally Japanese franchise.

Back in 1995, Japanese studio Toho released their number one creation Godzxilla, to make way for the Hollywood version by Roland Emmerich. But if we skip some years, we see that they’ve made multiple films after the Hollywood reboot after 1998. Toho ended their series again with the movie Final Wars.

But since the immense succes of the Hollywood feature by Gareth Edwards, the Japanese want a piece of the pie. Not too crazy after seeing Godzilla (2014) has scraped together a total of around half a billion dollars in worldwide box office.

“The time has come for Japan, to make a film that will not lose to Hollywood”, explained Toho producer Taichi Ueda. But wait, there’s more: “We have the intention to make a new Godzilla that will represent Japan and be loved around the world.” This all has to be done by the time of the Tokyo Olympics that will hit in 2020.

Sounds like the guys from Toho like to dream big and have a lot of ambition, nothing wrong with that. But so far there is no production team in place yet, let alone a screenplay. The good thing is they’ve raised a committe of studio executives and directors to form a Godzilla Strategic Conference to plan the future of Gojira.

So far, they’ve decided to build a statue in Shinjuku. That should be finished by next April. The movie itself – the 29th Godzilla feature by Toho – has been set to hit cinemas in 2016. Filming will start next summer. Meanwhile, Gareth Edwards’s Godzilla 2 is due out in June 2018. Let’s hope both films are a tiny bit better than the last Toho Godzilla film Final Wars. See the trailer down here: