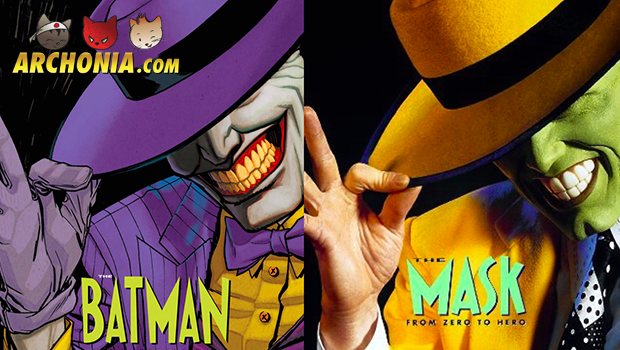 Oh boy, DC Comics did it again! In March 2015 the legendary comic company will release variant covers to some of the most iconic films of the past 100 years!

The covers debuted a while ago on the websites of DC, Screenrant, BuzzFeed, /Film, IGN and HitFix. Here you can find a complete list of the 22 special edition covers, together with the movie posters that inspired them.

These movies include well known films like 2001: A Space Odyssey, The Wizard of Oz, Gone With The Wind and North By Northwest, but also more obscure cult classics like Bullitt, Enter the Dragon, Super Fly and Beetlejuice.

How did they do it? Well, basically all movies are owned by Warner Bros., the distributeur that works together with DC Comics to release their upcoming slate of comic book movie adaptions.

All movies are released in the 20th century, except for 300, Harry Potter and Magic Mike.

Scroll down to see all the covers and their respective artists, OR to pre-order one in our store! 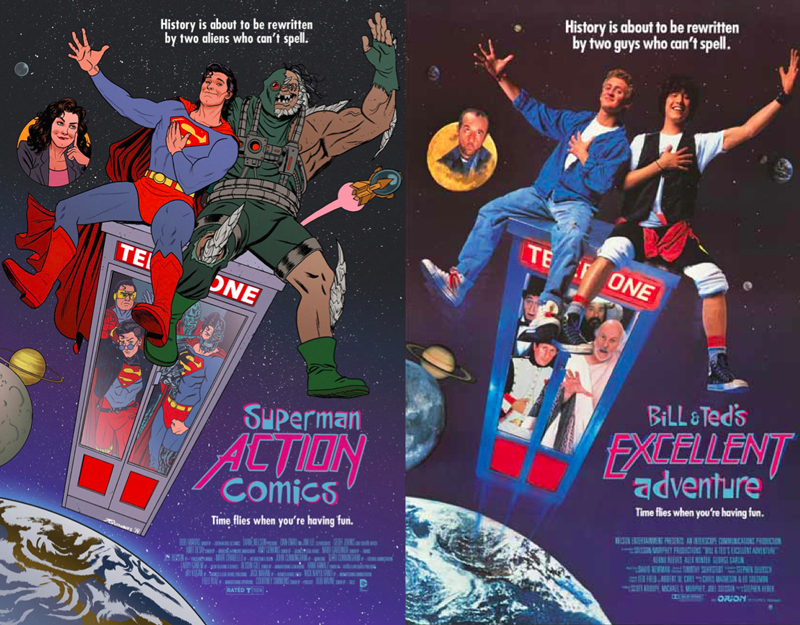 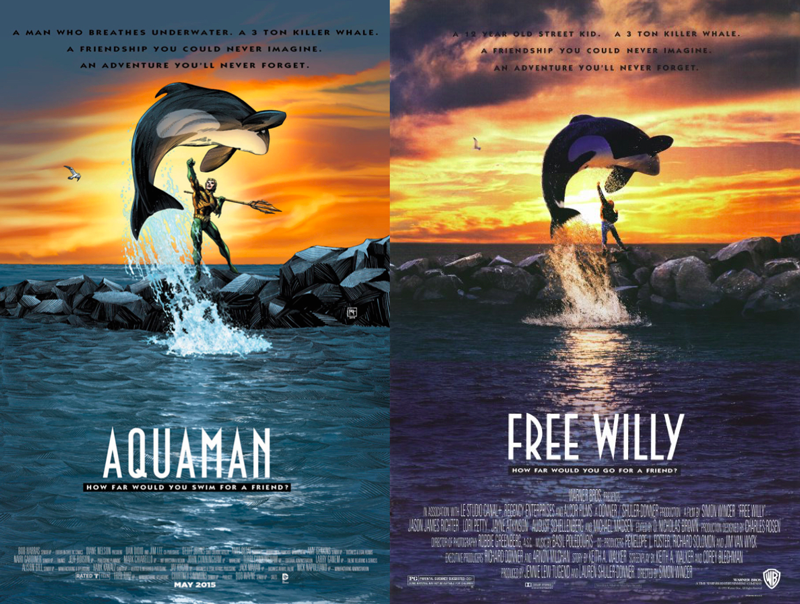 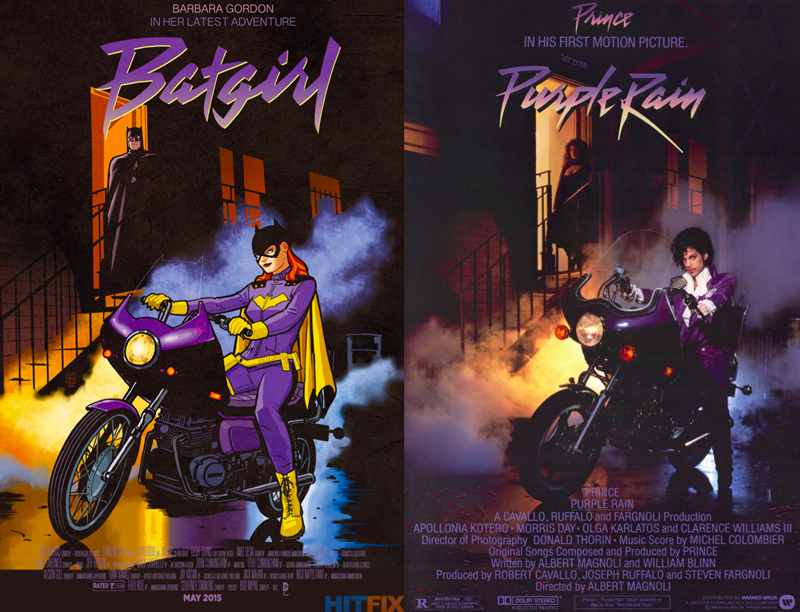 Batman (The Joker) vs. The Mask 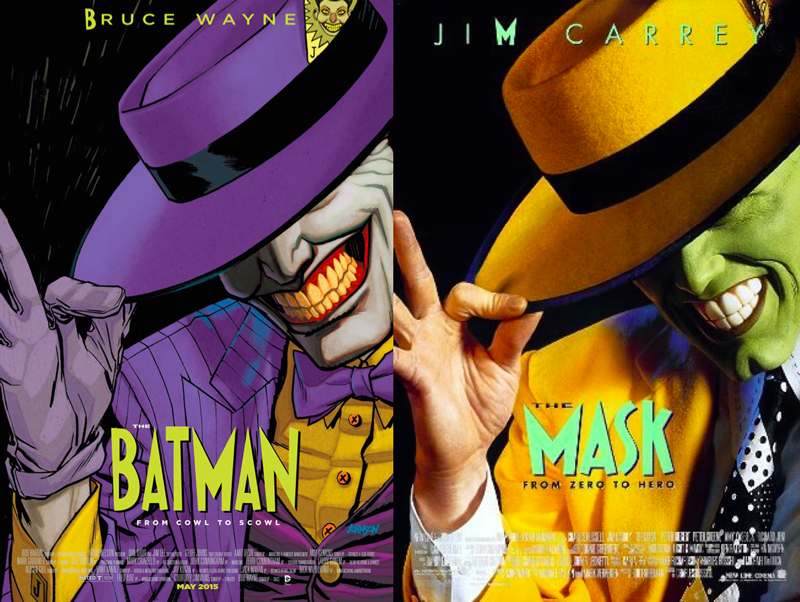 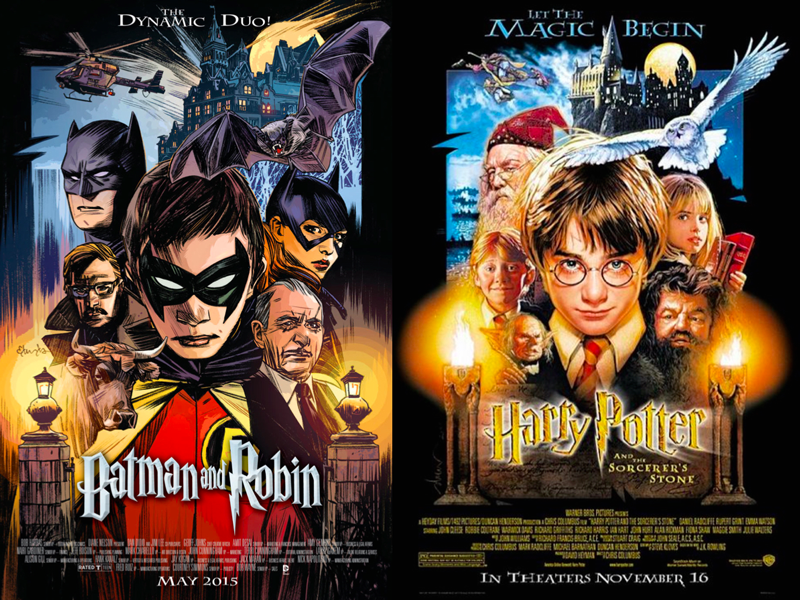 Batman/Superman vs. The Fugitive 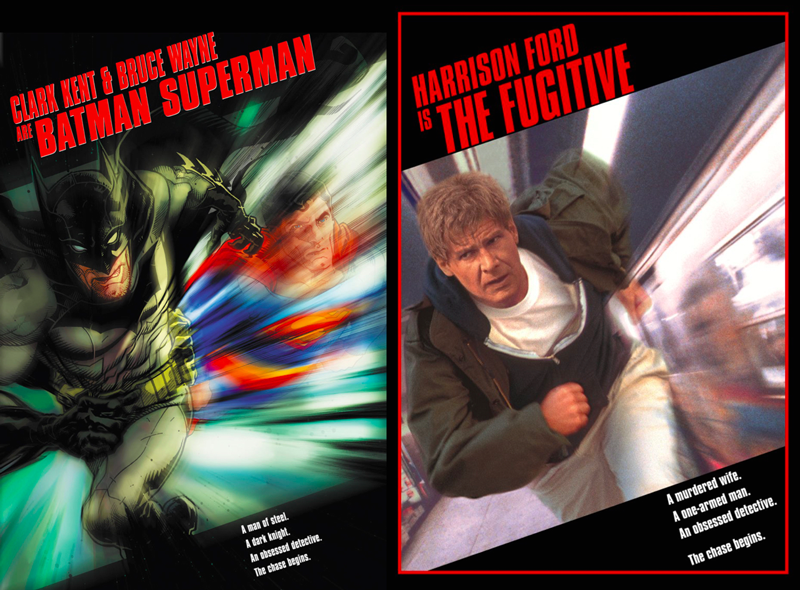 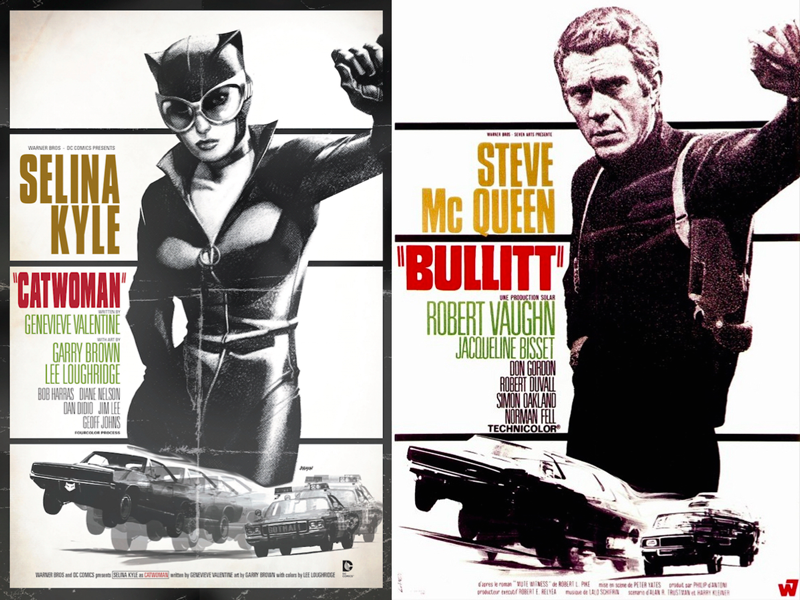 Detective Comics vs. The Matrix 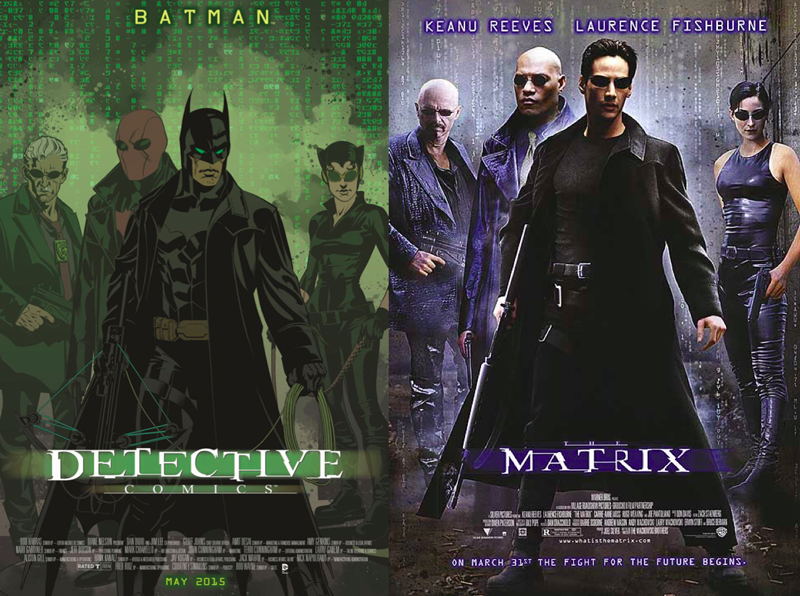 Flash vs. North By Northwest 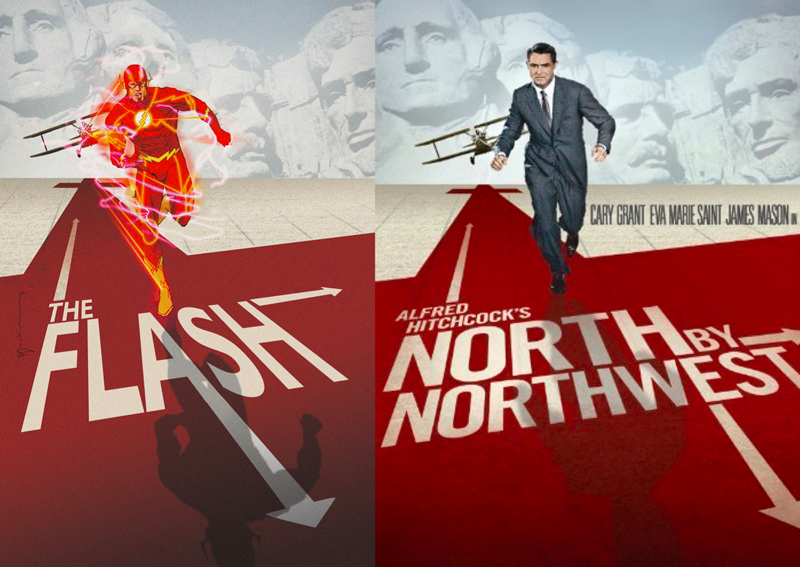 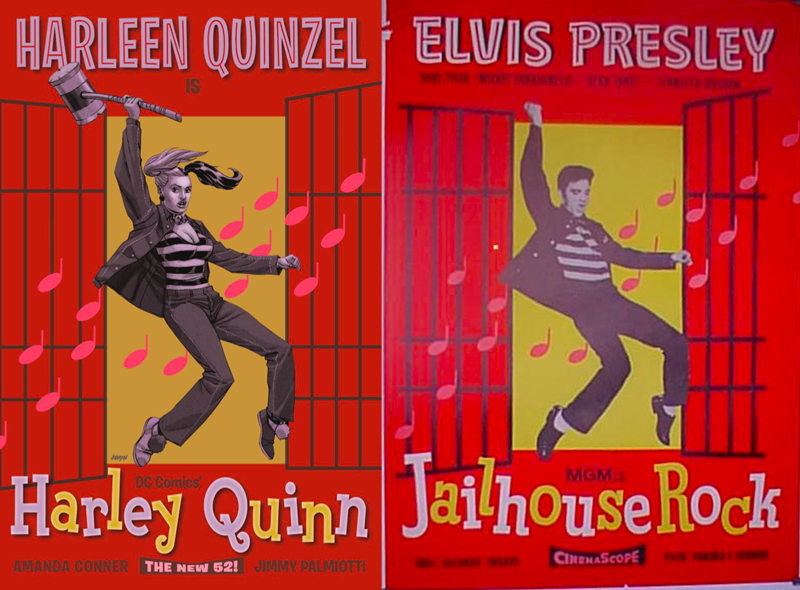 Grayson vs. Enter The Dragon 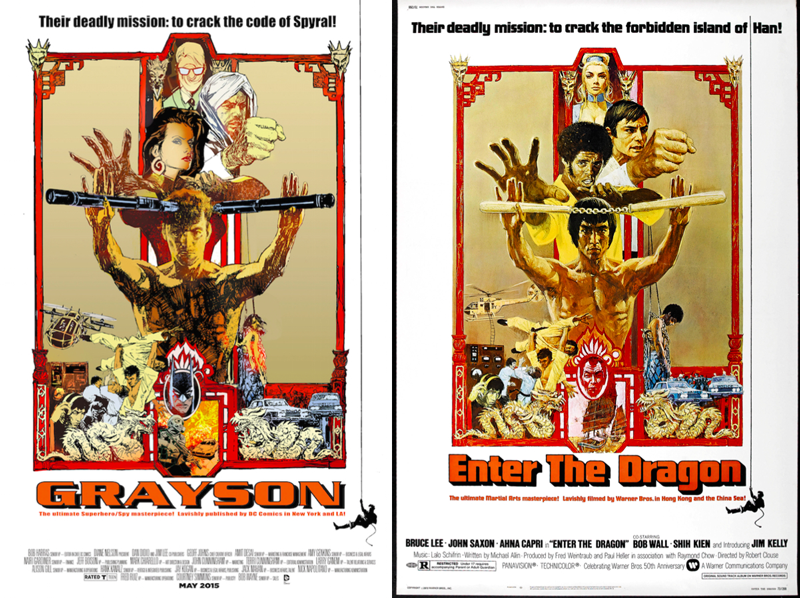 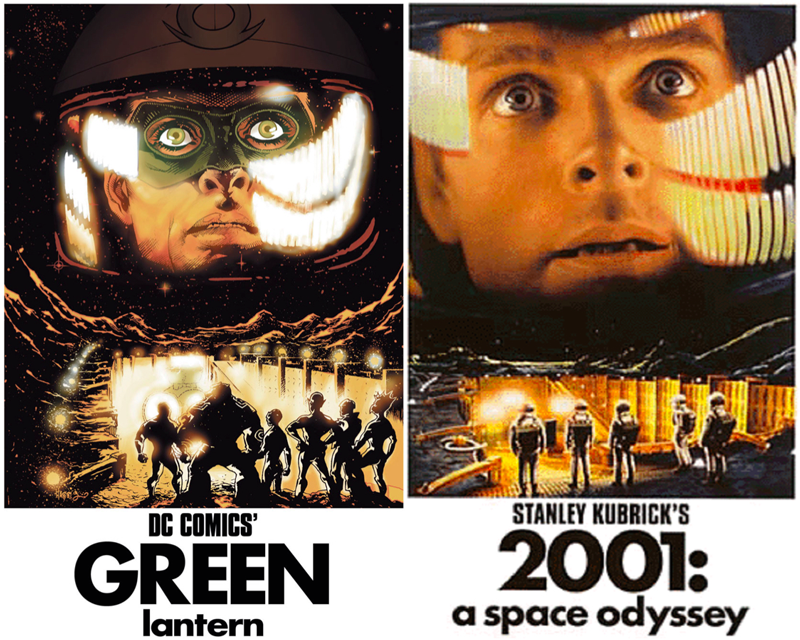 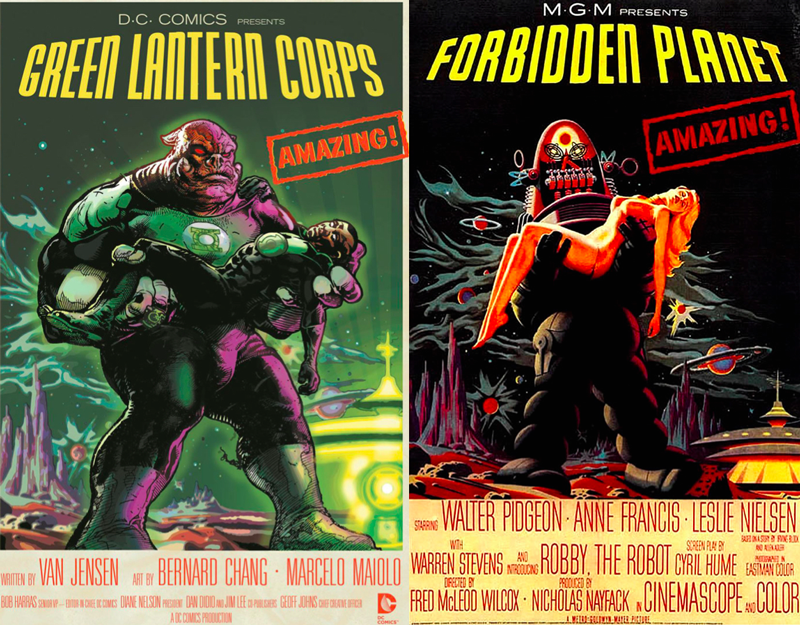 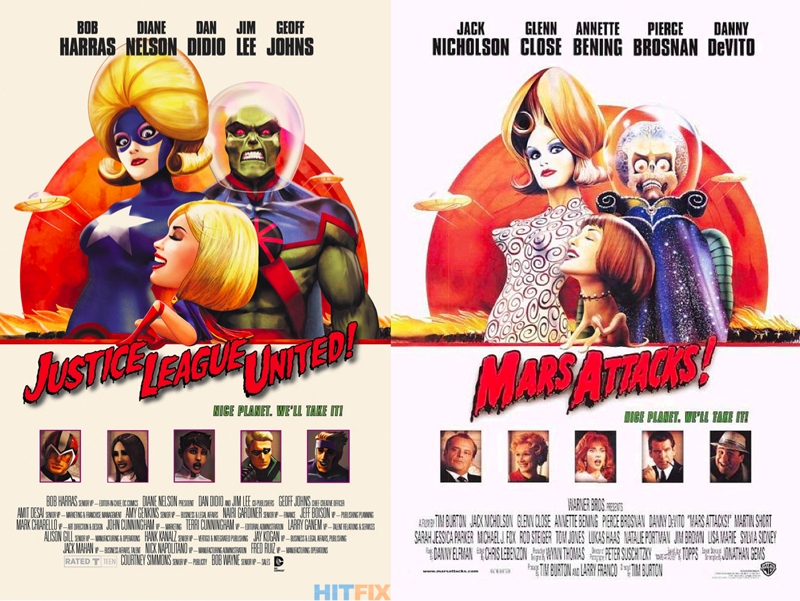 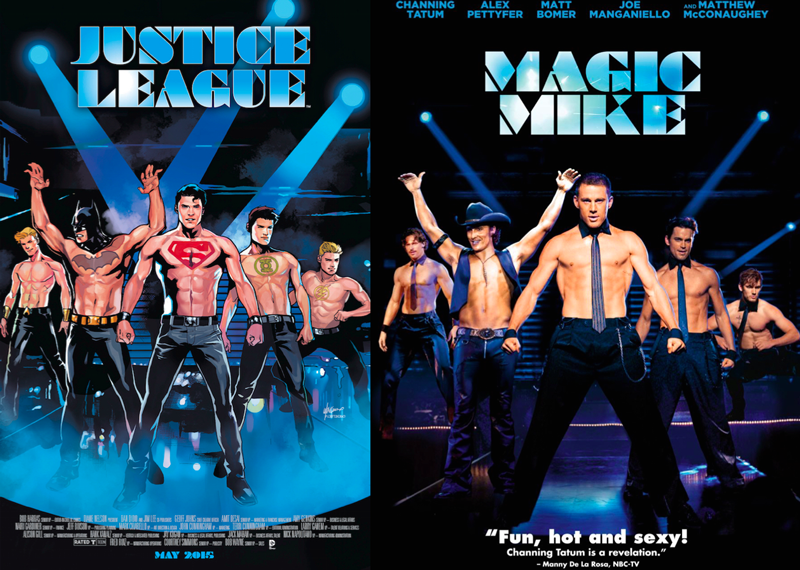 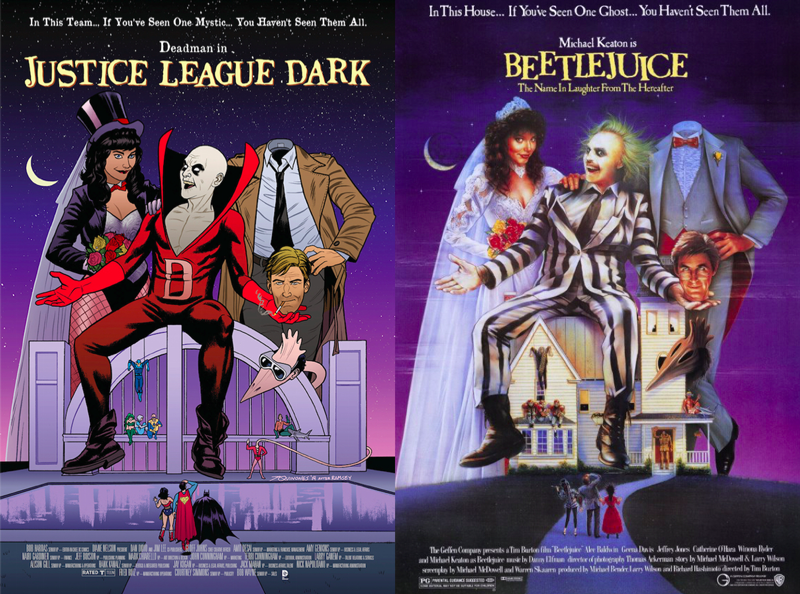 Teen Titans vs. The Lost Boys 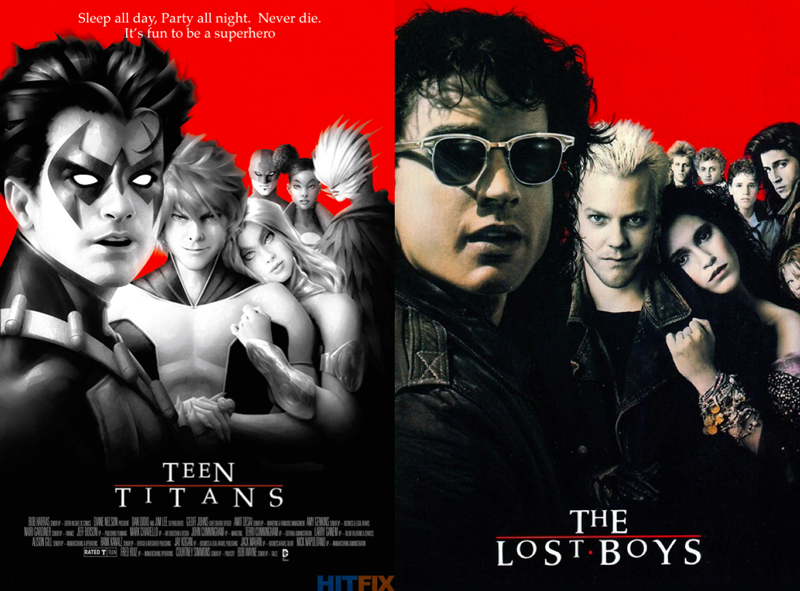 Sinestro vs. The West World 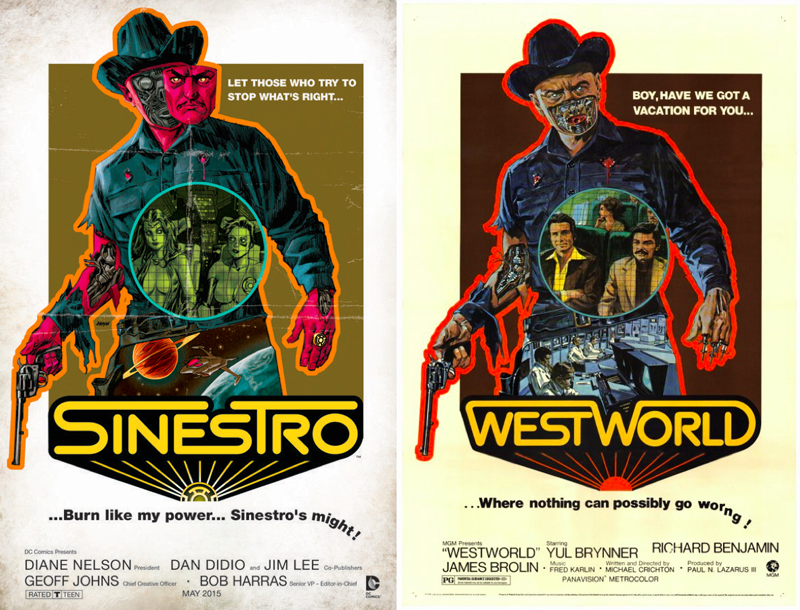 Supergirl vs. Wizard of Oz 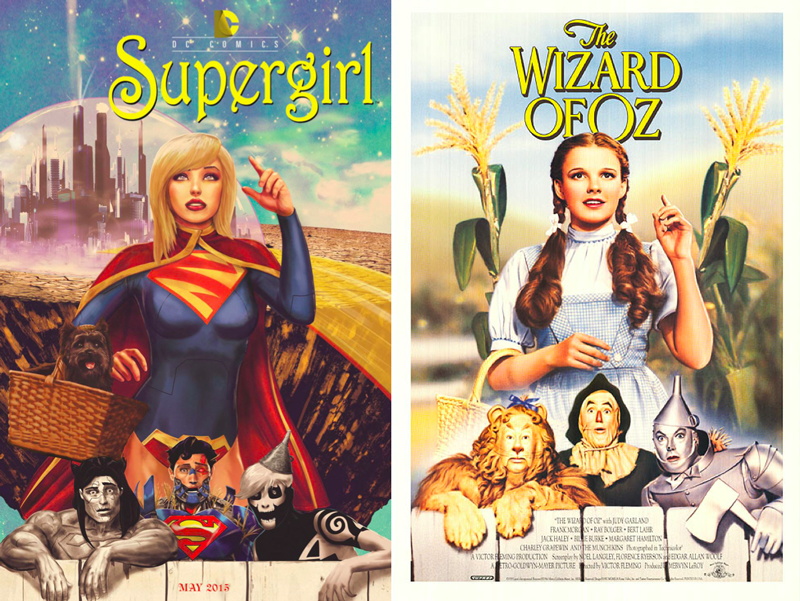 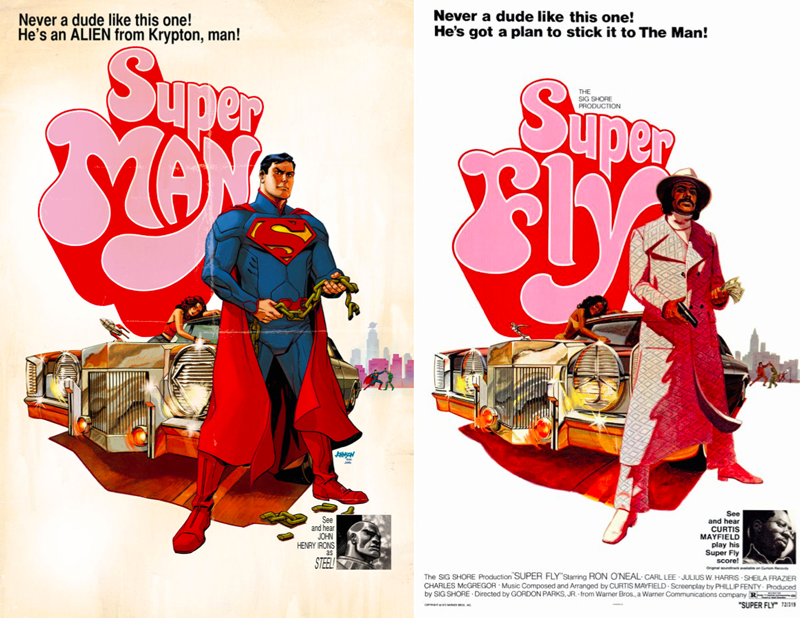 Superman/Wonder Woman vs. Gone With The Wind 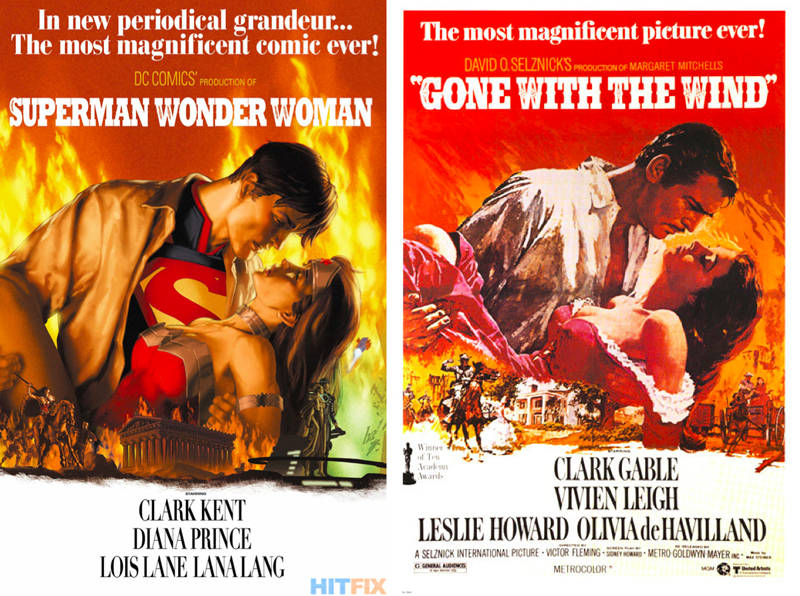 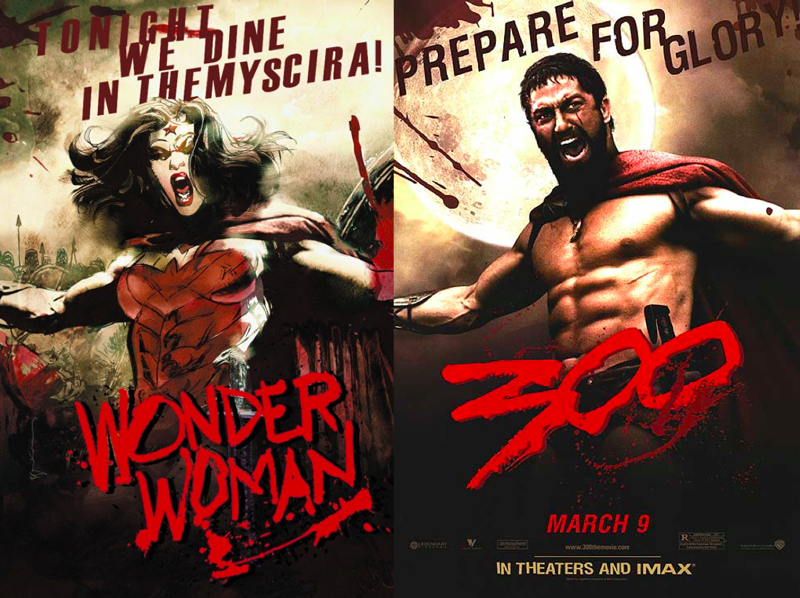 About archonianv
Previous Post : Star Trek 3 To Be Directed by Fast and Furious’ Justin Lin   Next Post : New Godzilla (Gojira) on its way according to Toho Studio