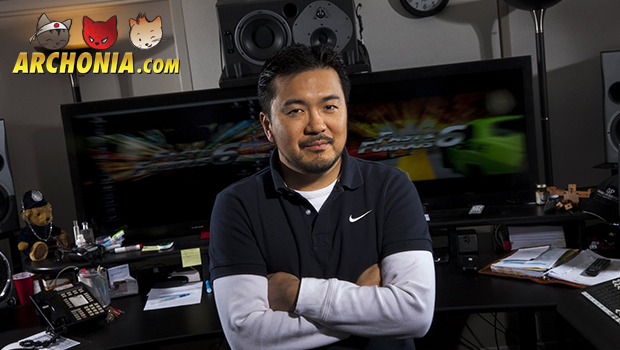 **Paramount has set four-time The Fast and the Furious franchise filmer Justin Lin on the director’s chair of the upcoming movie Star Trek 3, according to Deadline. **

This news came only three weeks after Roberto Orci, who would direct this Star Trek film, after being involved as co-writer of the revamped Star Trek series, stated he would not be taking the direction of the threequel.

The first two installments of the film were directed by J.J. Abrams, but since he left the project, to direct a new part of the Star Wars franchise, with the upcoming Star Wars: The Force Awakens.

Star Trek 3 (or 13, depending on how you count the Star Trek flicks), will see Justin Lin as its director. With his new job he filled the biggest open directing assignment out in Hollywood. He revived the Fast and Furios series, that grossed $1.9 billion in worldwide box office.

Although we haven’t seen a release date yet, rumor goes the Star Trek 3 will hit cinemas in 2016, the year that marks the 50th anniversary of the Star Trek franchise.

We also have no clues about the new storyline, except for the fact that Orci stated earlier this year that his plan was to set the new movie in deep space, contrary to the Earth-centric J.J. Abrams movies.