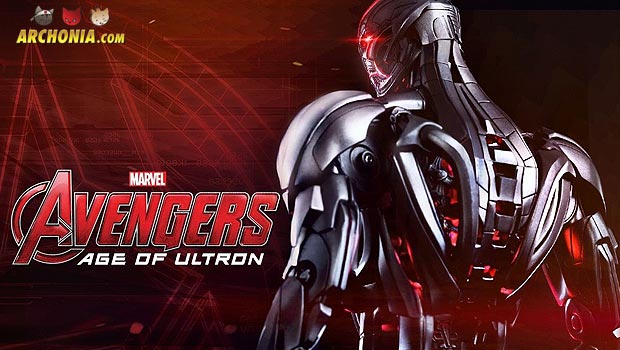 With the release of Age of Ultron coming closer and closer now (end of April / early May depending on which country you are in) Marvel treats us to another piece of the puzzle. After the downfall of S.H.I.E.L.D. (see Captain America: Winter Soldier), the Avengers are kept very busy and Tony Stark/Iron Man (Robert Downey Jr.) is working on a new A.I. to help them fight the threats that arise in this new world. This artificial intelligence called Ultron (voiced by James Spader), soon begins to see all of humanity as a threat and quickly becomes the greatest villain Earth’s Mightiest Heroes have ever faced.

To see how it will all turn out we will have to wait until we are in those theater seats but until then, feast your eyes on new Avengers: Age of Ultron footage right now, here on the Archonia Blog!

Avengers: Age of Ultron is once again directed by Joss Whedon and will bring all seven Avengers back together as a team. Several new members will be introduced as well since we’ll see Quicksilver (Aaron Taylor-Johnson), Scarlet Witch (Elizabeth Olsen) and Vision (Paul Bettany) join the ranks. To get yourself some more info on big bad Ultron (who he is, where he comes from and what he stands for) read our in-depth profile.