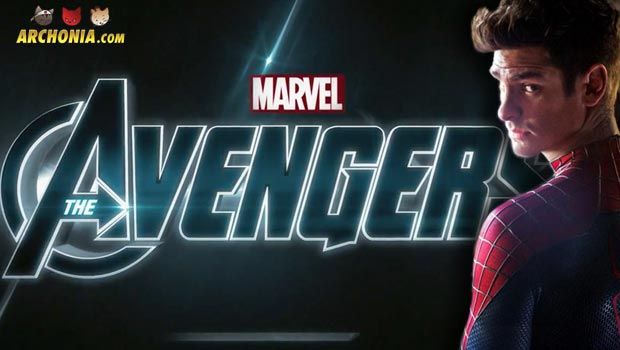 The newest Mortal Kombat game, Mortal Kombat X for PS4, Xbox One, PS3, Xbox360 and PC is going to come out on April 14th. A new gameplay trailer dropped last week and revealed that MK mainstays Kung Lao and Kitana are part of the game again, which spells good news for fighting game fans everywhere. 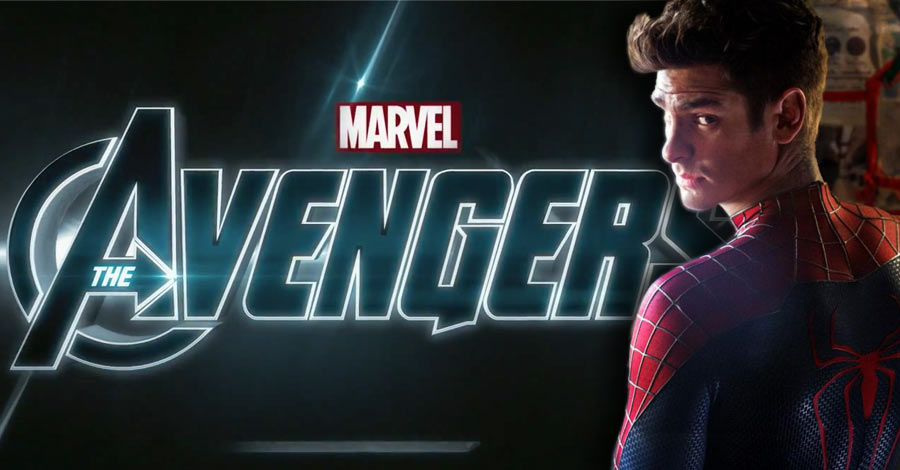 New rumours have surfaced last week that it was basically “CONFIRMED” by a lot of geeky websites that Spider-man will now enter the Marvel Cinematic Universe in Avengers Infinity War, with Sony Pictures’ blessing (who are holding the movie rights for the old webhead instead of Marvel Studios), after a report from Latino Review first led with that possibility. Well, as we have learned before, this kind of information is always best digested with a Rhyno sized mountain of salt, because Sony dismissed all of that when Comic Book Resources spoke to them directly. Sony spoke of “an old rumor” and that it had “no validity whatsoever”.
As we reported again and again there have been talks between Sony and Marvel to bring Spidey into the MCU, but so far it has just been that. Talk. 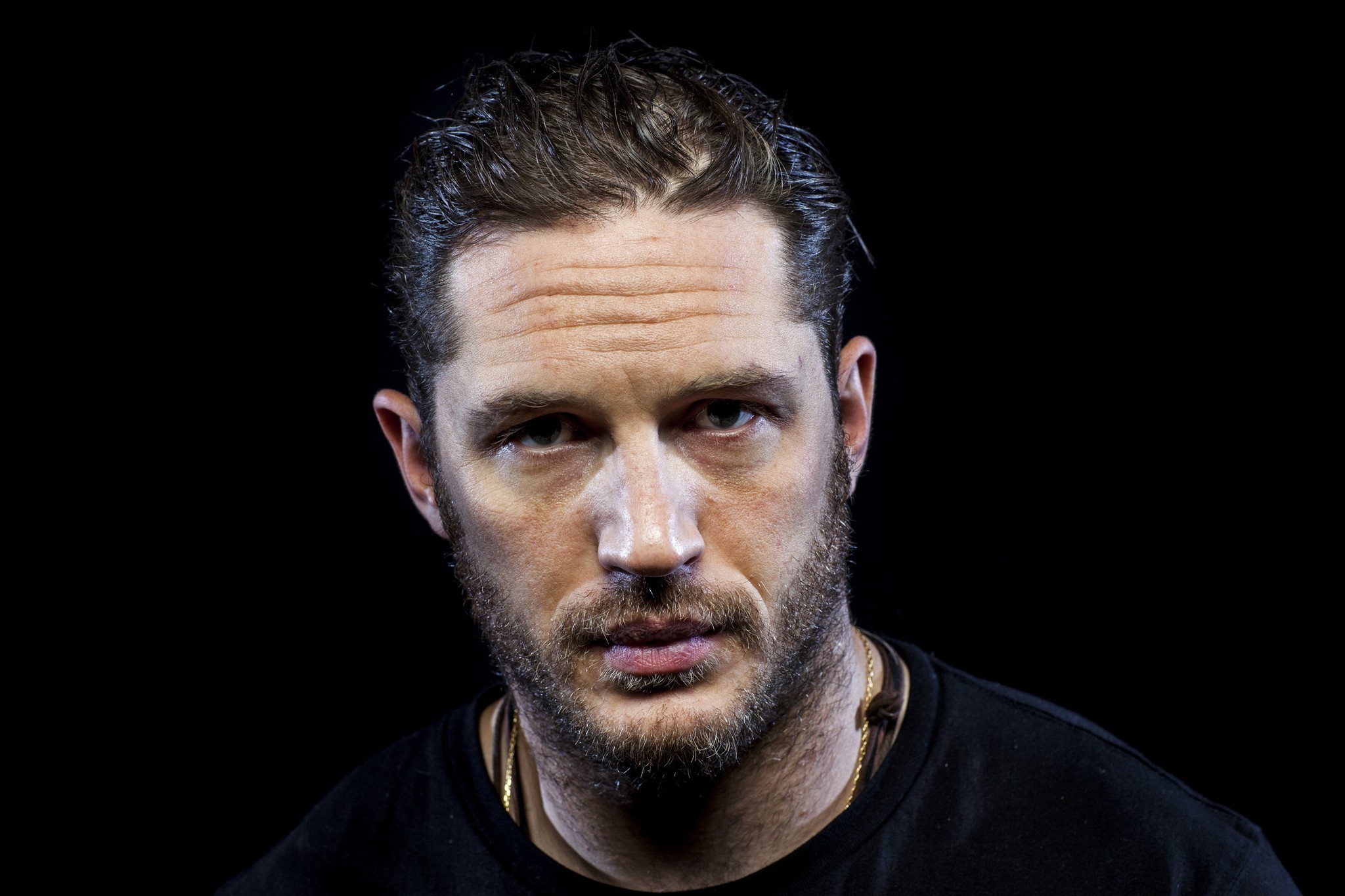 Say it ain’t so!!! Tom Hardy just dropped out of the preproduction for DC/WB’s Suicide Squad movie, which was reported by the Hollywood Reporter. The talented actor (best known for being Bane in “Dark Knight Rises”, Charlie Bronson in “Bronson” and Eames in “Inception”) was originally supposed to play the Squad leader Rick Flagg in the upcoming David Ayer (Sabotage, Fury) directed film, which is going to be “the dirty dozen with supervillains” that will explore if “bad people can do good things”.
Official sources say Hardy’s reason for leaving the film is due to the fact that a current project of his is taking longer to film than anticipated and will only finish when Suicide Squad should already be on its way to completion. Unconfirmed sources (via Latino Review) however give another reason for his withdrawal. They say he was not happy about changes made to the script, which gave Will Smith’s Deadshot and Jared Leto’s Joker a lot more screentime than his role, which was reduced pretty drastically.
Of course there is no way to know what really goes on here and as Hardy is a professional guy who has cultivated a very good relationship with Warner Bros. and DC Comics I don’t see him coming out with a story like that anytime soon. Overall it is a shame to lose such a talented actor, but WB is already looking for a replacement and are eyeing Jake Gyllenhaal for the part.

The Court of Owls gets animated 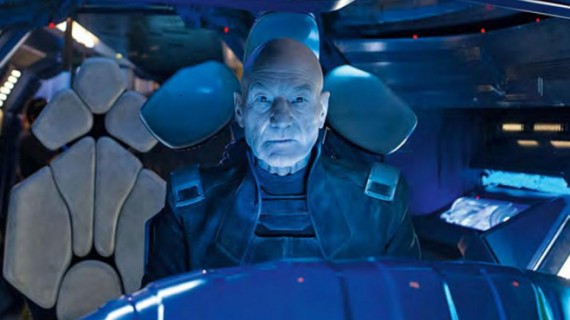 In an interview with Larry King which was posted on Yahoo! Movies, Charles Xavier actor Patrick Stewart confirmed that he and fellow X-Men and original Magneto Ian McKellen won’t reprise their roles in the next Brian Singer led X-Men movie, “X-Men: Apocalypse”, which will take place in the 80s and feature über mutant Apocalypse as its big bad.
“I was learning quite a lot more about it last night, and it is going to be looking very much at the earlier lives of all our characters. And so I don’t think we’ll be making an appearance,”
Stewart and McKellen have been very open about reprising their roles again for the franchise, but it is seemingly not in the cards at this moment. 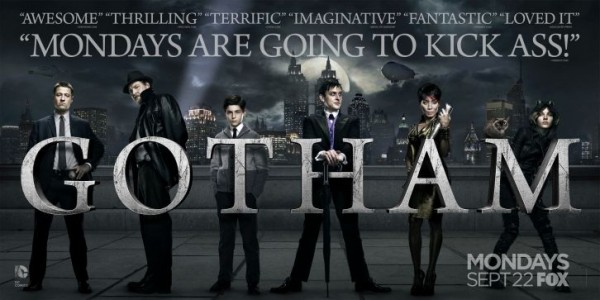 TV hit Gotham, which is based on a pre Batman Gotham City, with its focus on a young Bruce Wayne and Jim Gordon, has been renewed by FOX for a second season. The news is not surprising, as Gotham has garnered favourable reviews and has been one of the most watched new shows of last year. 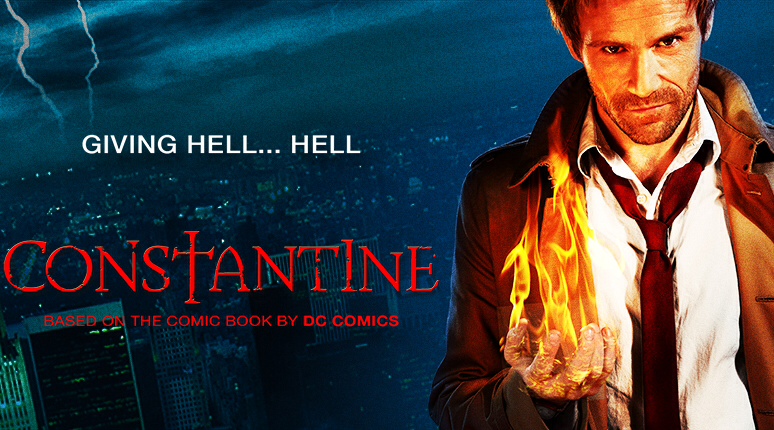 Gotham’s cousin Constantine, another DC Comics TV currently running, isn’t doing so well though. The show returned last Friday from its mid season break and ratings dropped again, which is not a good sign for the very ratings focused network NBC. NBC still says it is actually possible for the show to get a second season, but it is also common sense that they wouldn’t announce its cancellation before all episodes have been aired. The #saveconstantine campaign on Twitter is still ongoing, so not all hope is lost yet.

About Marius
Germany Website
Previous Post : Marvel Universe as we know it will end in Secret Wars   Next Post : New gameplay trailer for Mortal Kombat X