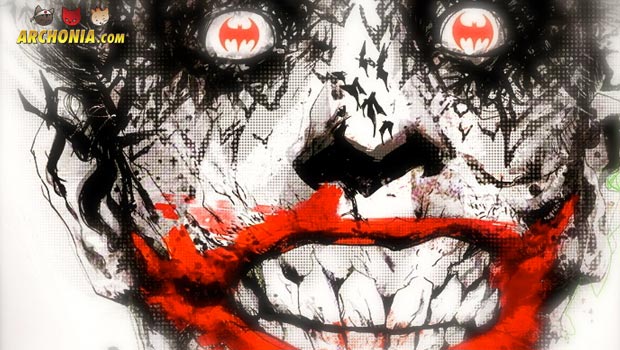 Supergirl TV Series first villain revealed, plus: Superman in the show or not?

According to TVLine the upcoming pilot of DC Comic’s CBS show Supergirl, will have Kara Zor-El face off against… the Lumberjack. The Lumberjack is a small time DC villain who only appeared once in a Wonder Woman issue and was never seen again. He is an actual super powered lumberjack, in case you were wondering.
The actually more interesting bit of news the article provides is that this villain has already faced off against Superman in the shows universe and the official description of the show also name checks Kara’s “famous cousin”. Does that mean that Big Blue, Superman himself will be either an active part of the show, or at least exist in the shows universe? To be honest, I am still not really sure about that, even if evidence points towards that fact. WB/DC is holding both Batman (as Batman anyway) and Superman pretty close to their vests, which is the reason that Arrow and Flash aren’t allowed to use either of them and can’t even mention Gotham or Metropolis, which is exactly why I still question that Superman will appear or be mentioned in the upcoming Supergirl show. I hope that I am wrong though and that Clark will be at least a recurring presence on that show.
Supergirl is going to star Melissa Benoist as Kara Zor-El and will air sometime during 2015. 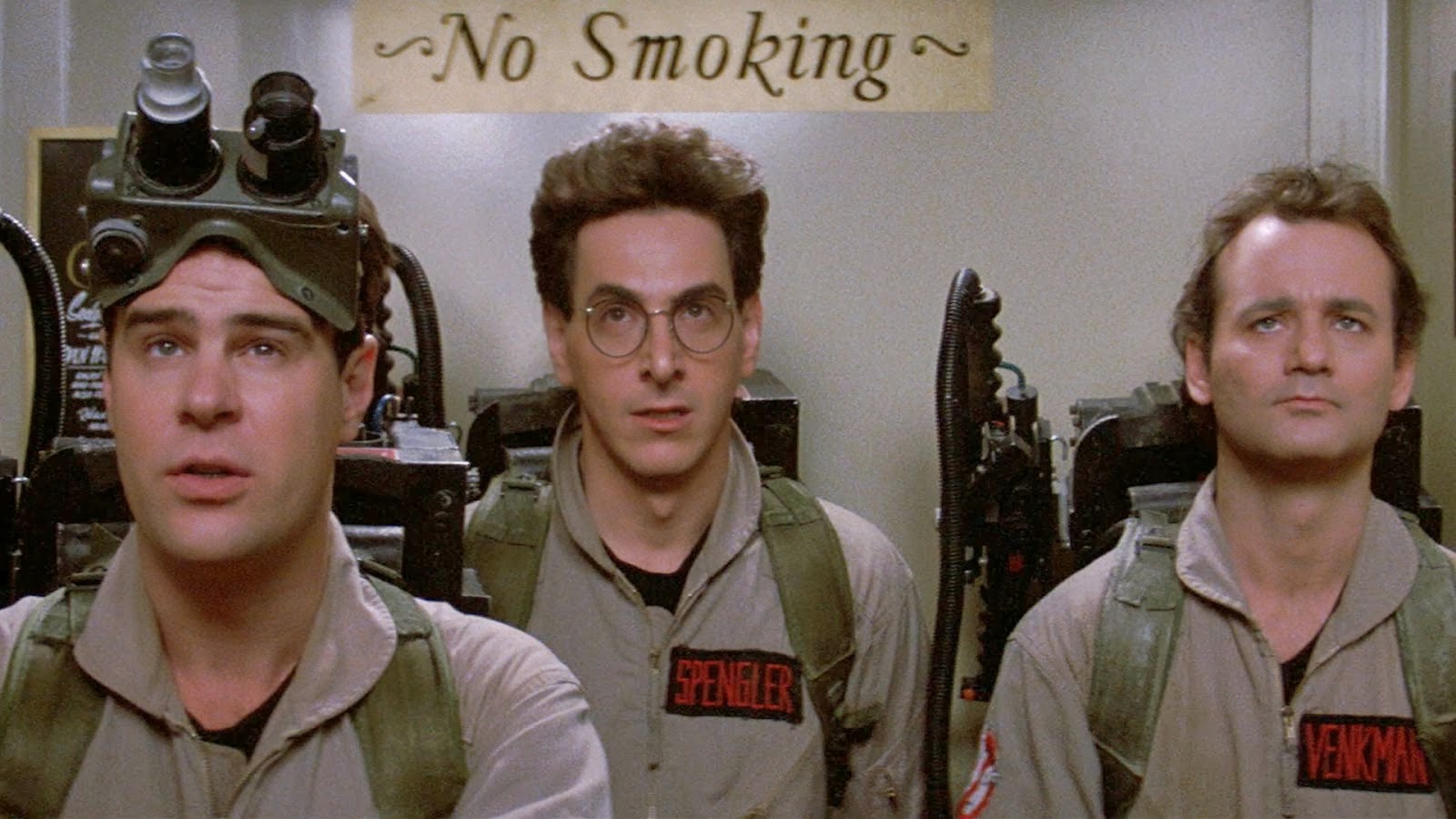 Ray Stantz won’t answer if you wanna call him because there is something strange… you know… in the neighborhood. According to the Hollywood Reporter chances are that Melissa McCarthy, Kristen Wiig, Kate McKinnon and Leslie Jones are gonna answer that phone call pretty soon, as the cast for Paul Feig’s (Bridesmaids) Ghostbusters reboot.
Melissa McCarthy and Kristen Wiig are known quantities by now, with both having starred in the hit comedy Bridesmaids and several other high profile comedies, while McKinnon and Jones are only known to Saturday Night Live fans. At least for now.

Upcoming fight game extravaganza Mortal Kombat X has revealed another playable character: Reptile.
How that cold blooded ninja will fare against Scorpion and Sub Zero in the newest installment of the ultra violent fighting game franchise you will find out when the game launches on April 14 on PS4, Xbox One and PC.
FINISH HIM!

The Last of Us movie will have “big changes” 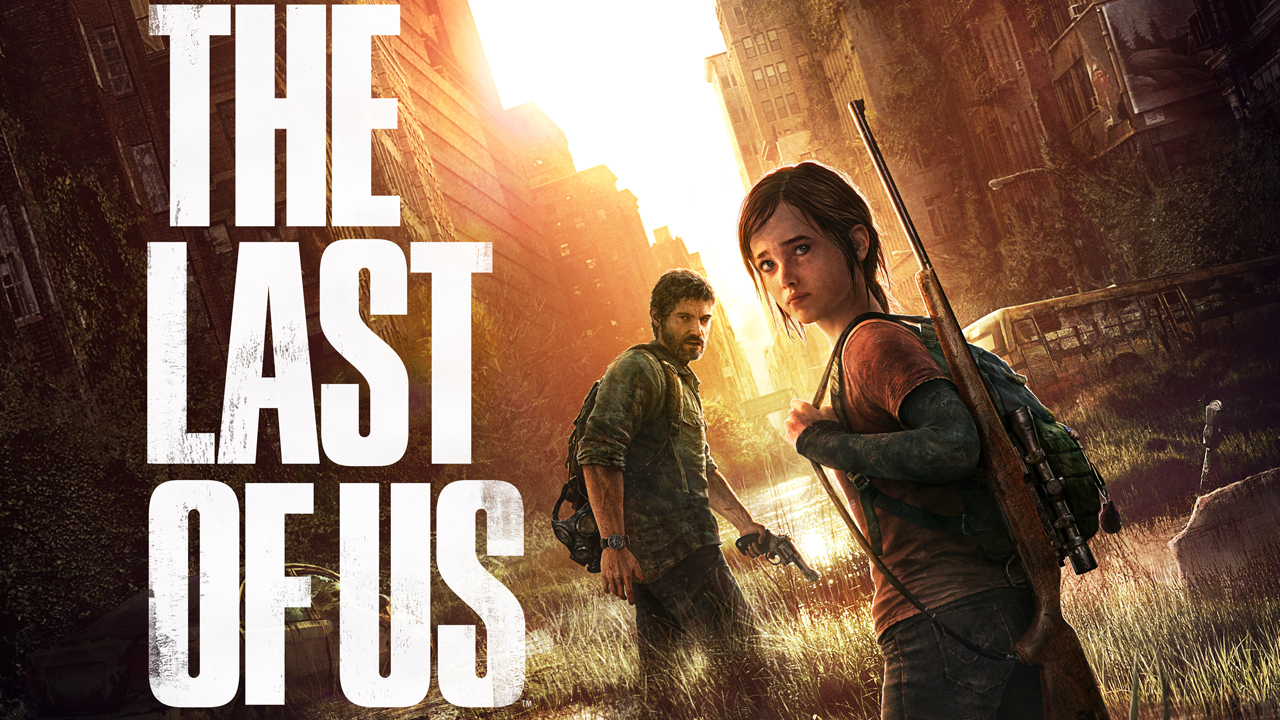 In a talk with Game Informer, The Last of Us creator and game director Neil Druckmann spilled some information about the upcoming movie adaptation, to which he also provides the screenplay. “I just finished a second draft, and we did a table read with a bunch of actors,” Druckmann said, “Pretty faithful to the game. There are some big changes, but the tone and what the story’s trying to say is pretty faithful to the game.”
The critically and commercially acclaimed game had you take control of loner Joel in a post apocalyptic world where fungi-controlled zombie-like creatures roam the planet. He has to escort Ellie, the only person known to be immune to the virus, through the US towards her destiny to safe humanity. The game was a hauntingly beautiful road movie, with deep characterization and perfect performances by the motion captured actors. Casting for the movie version has not been finalized, but Game of Thrones actress Maisie Williams said she would be up for the role of Ellie. 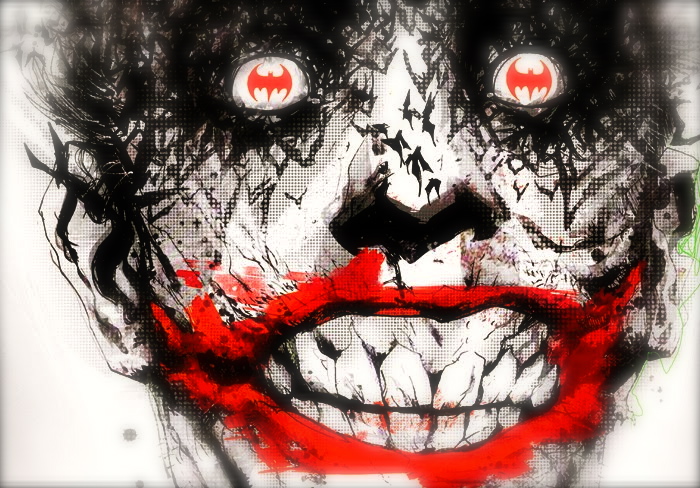 After the rumors of Batman and Deathstroke (played by Joe Mangianello) appearing in the movie last week, this week brings more rumors of the upcoming Suicide Squad movie from DC Comics and Warner Brothers. This week, Dredd himself Karl Urban is rumored to be in the running take over Tom Hardy’s Rick Flagg role and that Rick Flagg Senior is also going to be a part of the movie, with possibly Ed Harris playing him.
Casting for the Thinker, a super-smart DC super villain as a fellow Belle Reve inmate, is also underway, after Geoffrey Rush passed on the part. General Sam Lane is also rumored to be in the movie, who is of course a big Superman antagonist and Lois Lane’s father.
Rumors on the Joker (played by Jared Leto) in the movie are really the most interesting of these this week: Joker is supposed to be used in a Hannibal Lecter type role, where he manipulates everyone from the inside of his cell and everyone is scared of him. He also has severe scars all over his body, which show off his past brutal battles with Batman, with whom he already had a long “friendship”.
Suicide Squad director David Ayer posted a picture on twitter this week as well, which showed him working on the script and the New 52 Suicide Squad #1 on his desk, which is not the only tweet of him in the last weeks that really show how exited he is to work on the Squad. The movie will start filming in April and head to our theatres in August 2016. 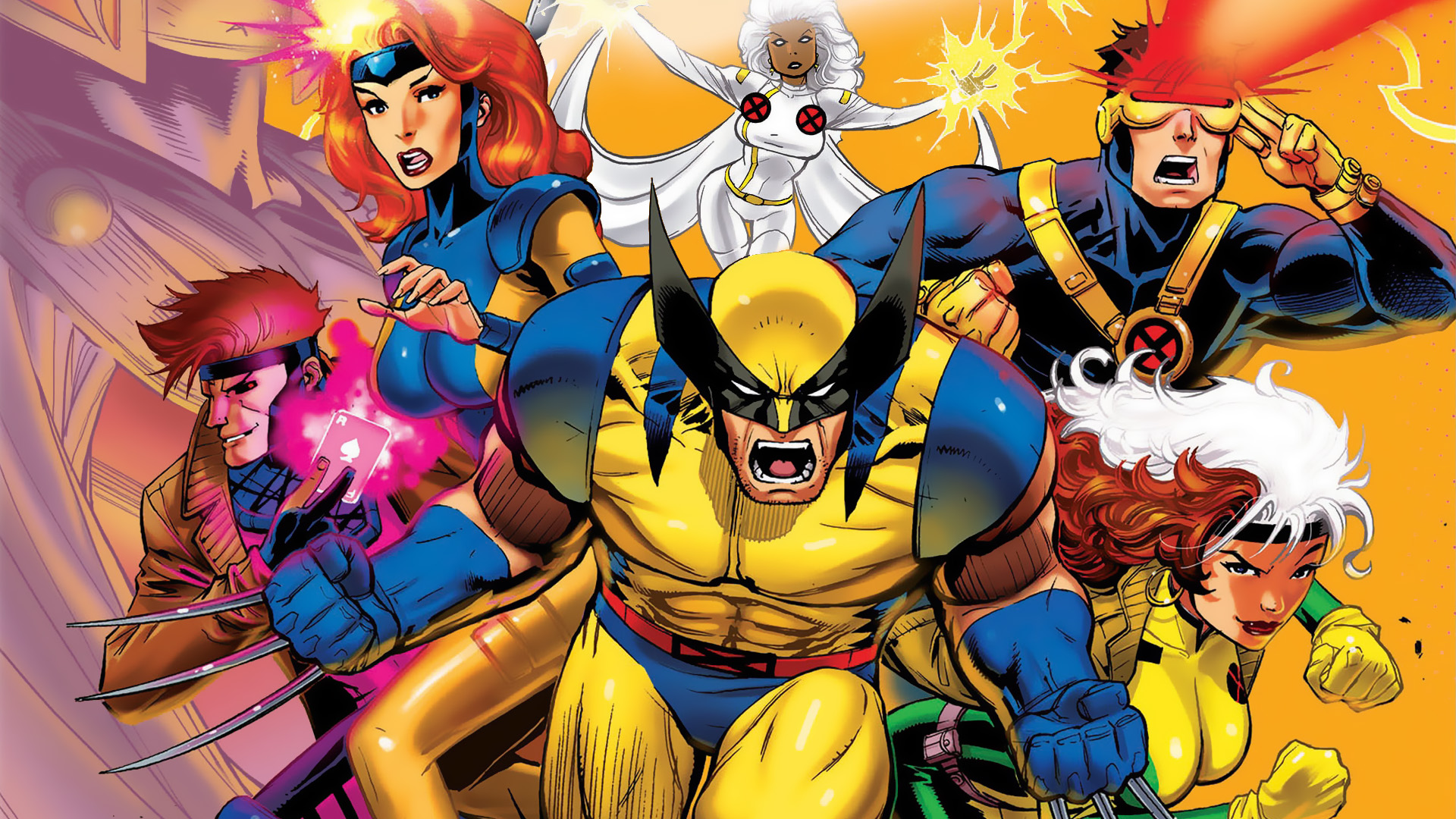 In a bit of news that is not surprising to anyone, FOX now wants a piece of that very successful, but maybe somewhat overstuffed TV superhero shows cake!
The studio confirmed to TV Insider that they are actively developing a TV series based on their X-Men license (which they will keep forever out of Marvel’s hands because …. money).
Fox entertainment co-chairman Gary Newman is reportedly their source and said that the only roadblock they stumbled upon is that they still need approval from Marvel to do the TV series.
“It’s in negotiations,” Newman said. “We’re cautiously optimistic, we had a good meeting with them. That will not be on a fast track creatively. This is just the deal, now we have to find the creative.” It is still not clear on which characters that show is supposed to focus, but an X-Factor based plot is currently rumored. We will of course keep you updated here on the Archonia Blog!