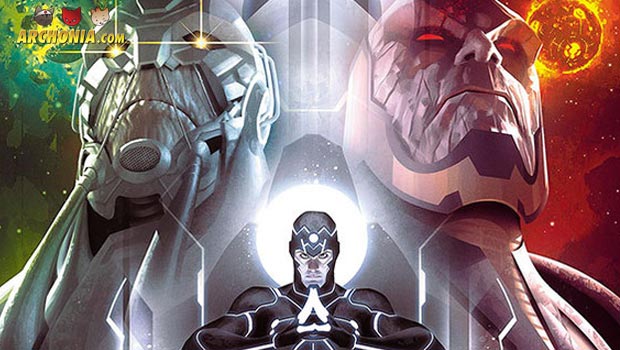 If your initial reaction to that headline is something like:”BLLLLLLAAAAAAAAAARRRRRRRGHH!” or “#&%$ this!” I have two bits of info for you right now.

Firstly… I reacted the same way.
Secondly… it’s not as bad as it sounds. To be honest… it is not bad at all.
Let’s get into the nitty gritty of this announcement.

DC Comics announced this week that their whole publishing line will change when it comes back after “Convergence” in April and May and it won’t be called “The New 52″ anymore. This new focus for the publisher will kick off with the Free Comic Book Day issue “Divergence”, which teases the upcoming **war between Darkseid and the Anti-Monitor **in the post New 52 DC universe. 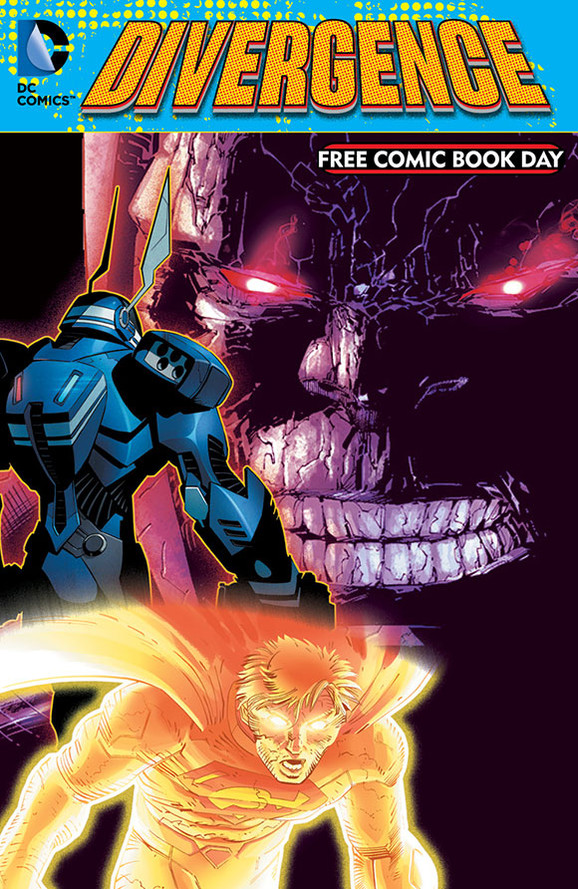 After the Convergence break DC returns with 24 current titles and 24 new or rebranded titles to freshen things up. The continuity of the New 52 will still be intact and DC will broad their line up with those new titles, so the New 52 as a universe doesn’t end, but the brandname “New 52″ will be gone.

Here is the line up of the new or rebranded titles that will start in June 2015: 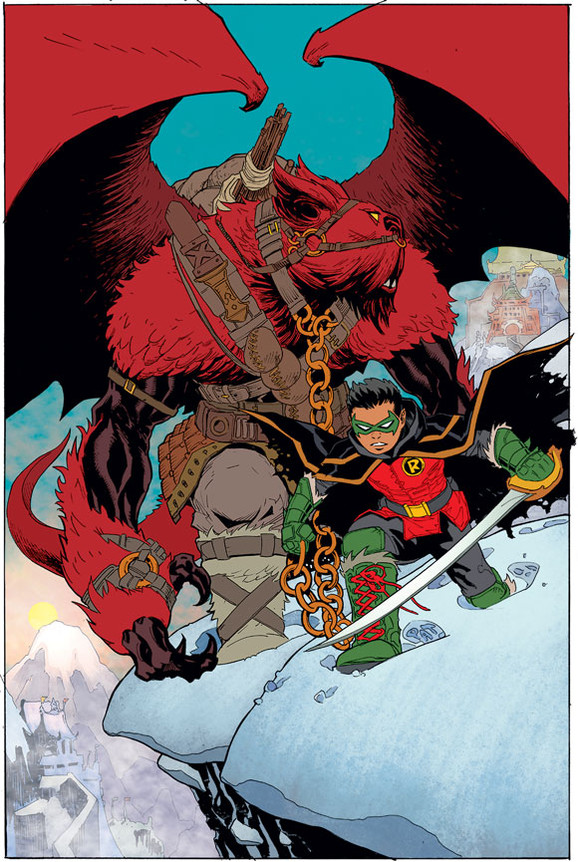 and returning titles are: 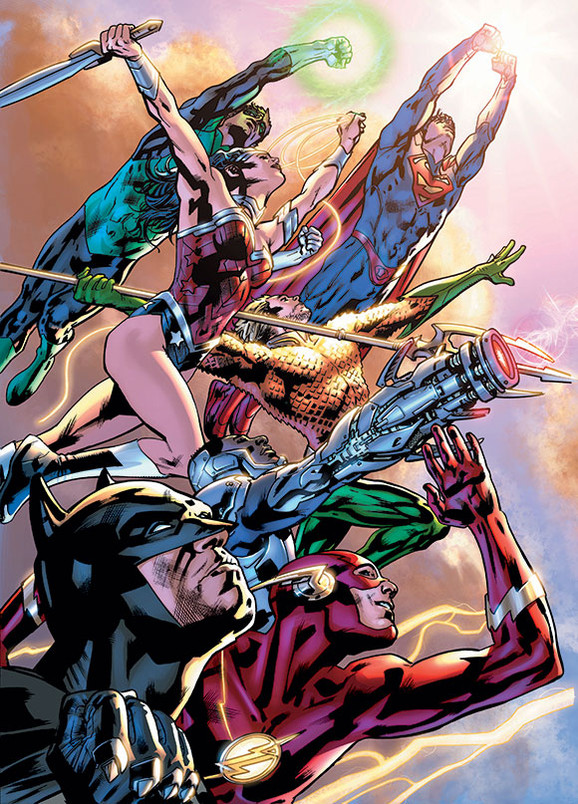 Really cool line up, huh? Especially interesting is that newest Robin Damian Wayne finally gets his first solo ongoing series and that Justice League Dark has been rebranded as Dark Universe, which could be meant to tie in with the planned Guillermo Del Toro movie based on JLD which seems to be called Dark Universe.

Also, it is apparent that DC moves away from having 6 Batman ongoing titles and 5 Green Lantern books to having a more diverse line up. Cyborg, who has a solo movie planned to come out in a few years also has the pleasure to get his first ongoing series, while ex Wildstorm “Batman” Midnighter has the honor to be** the first male homosexual superhero** to have his own solo ongoing series. Which is a major thing considering neither of the big-two (DC Comics + Marvel) have done this before.

Hellblazer fans can be hopeful towards the Constantine solo being rebranded as “Constantine: The Hellblazer”, which could mean a return to its Vertigo roots. There are also a few head-scratchers on there, like Mystic U or We are Robin, since it’s really up in the air what those are going to be about, but that can also turn out to be exciting.

In my mind my preorders are already done for this and I truly am excited for a lot of the new books. How about you guys? Comment below with your thoughts and impressions and keep your eyes on the Archonia Blog for more updates!