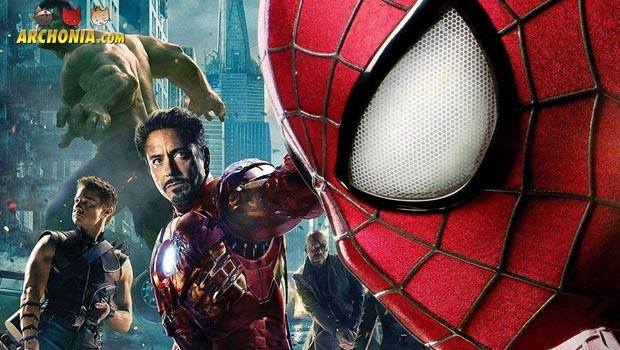 In the newest and final installment out of an almost monthly series of “Will They/Won’t They: The Sony Pictures/Marvel Studios Story” we finally have some confirmed news to report to you.Spider-man is coming to the MCU! 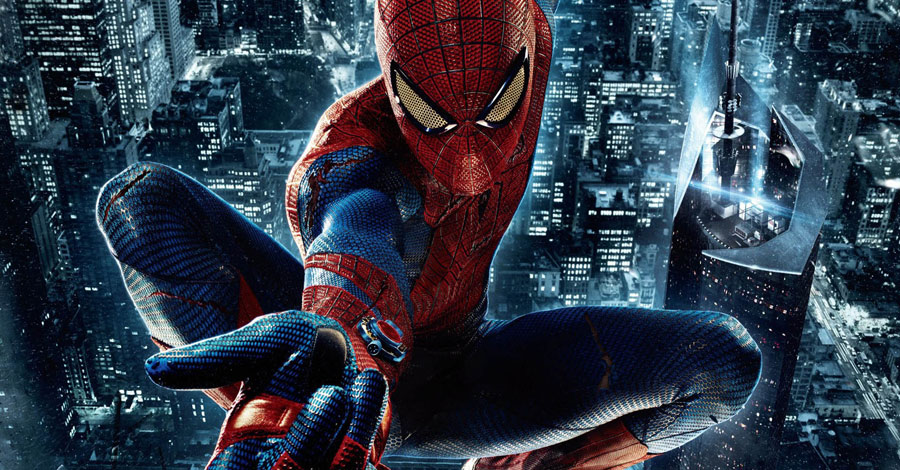 Sony, who are holding the film rights to the character, will share Spider-man with Marvel Studios in a big deal that took months to finalize.
Spidey will join the MCU and the Avengers in the near future in an unspecified movie (my money says Civil War since htat would be the obvious choice), before he will get his own solo movie (which will be the second reboot in less than 5 years) on July 28 2017. Marvel Studios will help with creating the solo movie, but production, financing and the final decisions will still lay with Sony Pictures.

According to the Wrap, Andrew Garfield will not return as Peter Parker, as the new Spider-man will probably be a full reboot again, with a younger high school Peter Parker again. 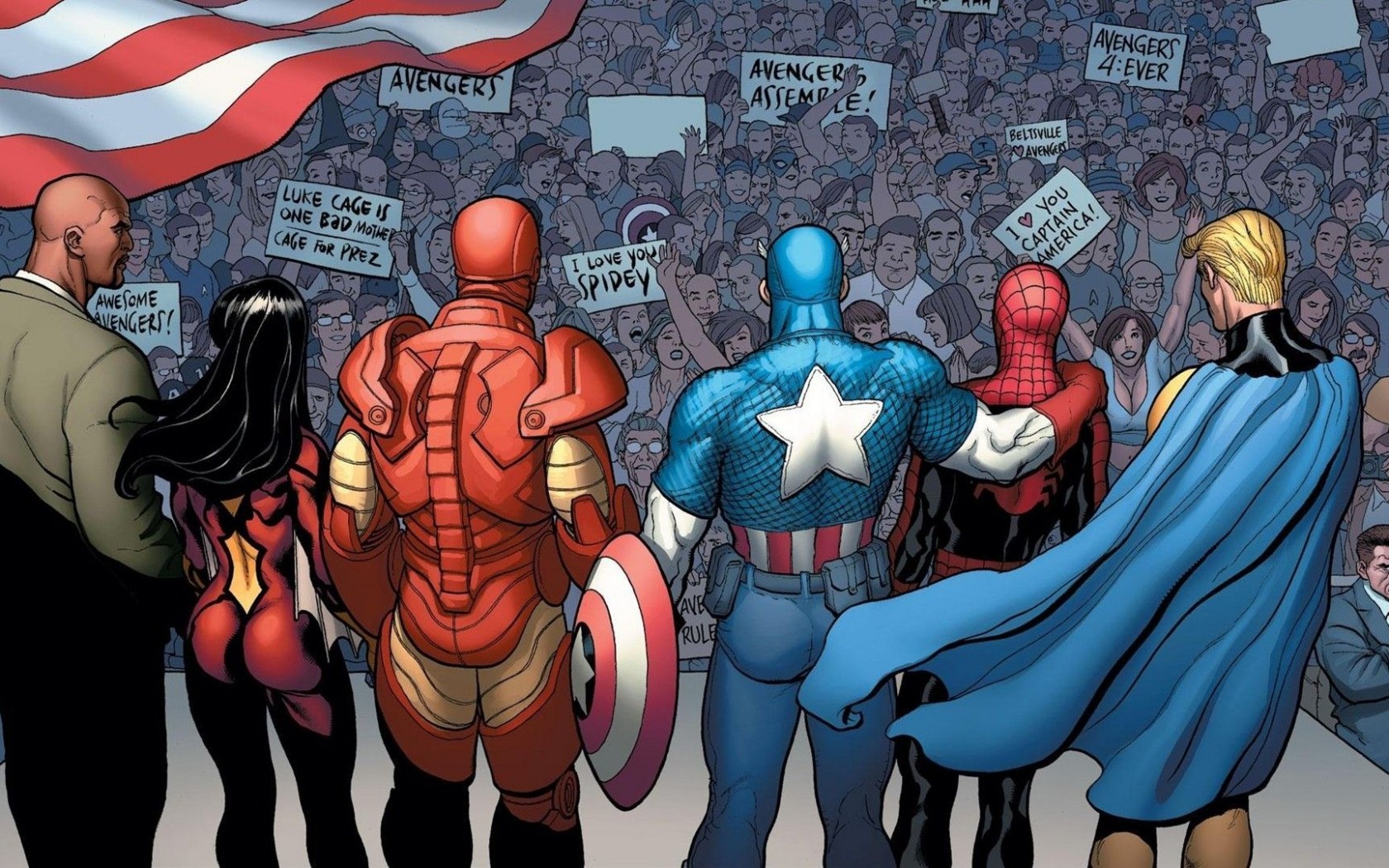 This confirmation come after months and months of speculation and leaked reports that already hinted at this deal approaching the realm of reality. Now it broke out of the proverbial N-Zone and exploded right into our universe. Good news for Marvel fans around the world, since Marvel’s biggest character was sorely missing from its cinematic universe. Now we only have to hope for the X-Men and Wolverine to return into the arms of their creators (which won’t happen as easy as this, if at all, since Fox and Disney pretty much try to murder each other). It is also a good deal for Marvel Studios because they now can use Spidey as the popular character to promote the lesser know superheroes that are coming up on Marvel’s film slate. Speaking of Marvel’s film slate… the arrival of Spider-man put a big dent into it, and moved Thor: Ragnarok, originally slated for the same date as the new Spidey movie, to Nov. 3rd 2017, Black Panther to July 6, 2018 and Captain Marvel to Nov. 2nd 2018 and Inhumans will move to July 12th 2019.

Are you ecstatic about this? Do you hate it and Spider-man in general (but… why?), or do you feel meh about it? We are very excited and can’t wait to hear more about the new Peter Parker and his role in the MCU (please not a third movie origin story in 15 years)! For more on this stay tuned to the Archonia Blog! KIBOSH!

Oh, and for your convenience, here are all the (updated) Marvel/DC movie release dates so you check them off in your calendar: