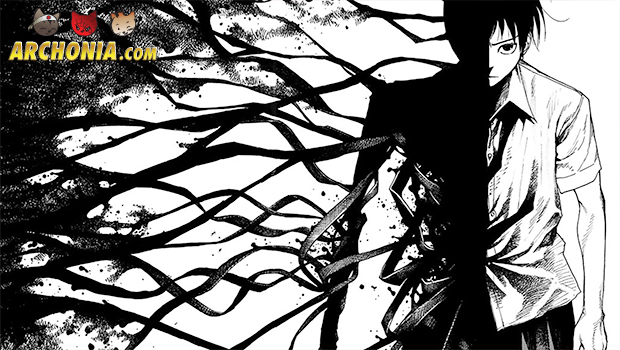 A first look at the new manga Ajin, Demi-human.

How would it be to have immortals among us? Would you treat them like normal humans or would you be scared of the unknown? That’s what the first manga of Ajin, Demi-human is all about.

The story begins with a high school student by the name of Ken Nagai. Our main character discovers rather fast that he’s an Ajin or ‘Demi ­human’ when he would have died in a traffic accident, but he comes back to life shortly after. His life changes for the worst after everyone discovers his secret. Ajin are immortal, hunted and feared. Together with his best friend Kai he runs away from their hometown, although it doesn’t get much better after that. With not even his family supporting him, Kei is hurled from everyday life as a student to being the most wanted research material in Japan. Will he ever be able to live a normal life again? 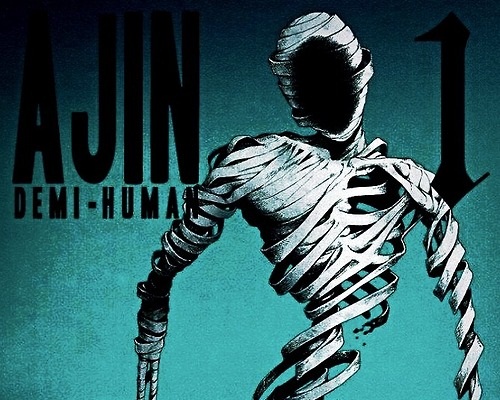 The story is interesting to say the least. Ajin plays with the mortality and immortality of humans and how they deal with it. Some scenes show some bad-ass action combined with the problems of today’s society, discrimination, and so on, which is what makes this manga so appealing. The art is detailed and alluring which is exacly why I started reading this manga in first place. Action panels are easy to follow and high in detail. There are bloody parts but not to the point that it would be labeled as horror.  Overall the manga is very enjoyable and easy to read. It also raises a lot of questions at the end of the first volume which will definitely make you want to come back for the second volume. I know I will be!

So if you’re looking for a supernatural thriller, this manga will definitely be worth your while.
The manga is still ongoing and 3 volumes have been released so far. You can get Ajin, Demi-human in our manga store.