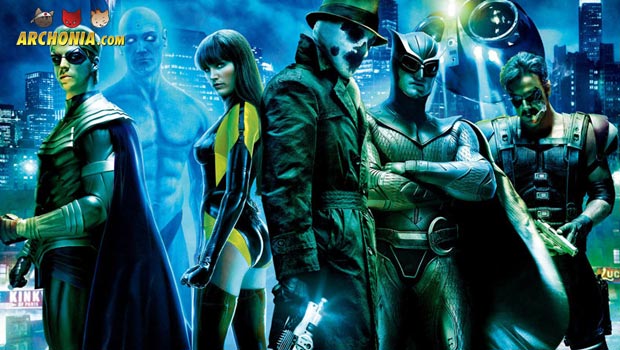 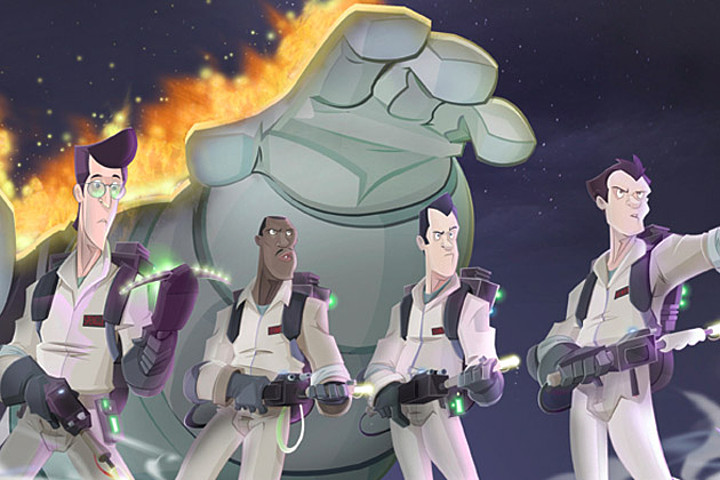 The Tracking Board revealed last week that there seems to be an animated Ghostbusters movie in development at Sony. There are almost no details yet, but a lot of people (me included) are hoping it could be a version of Ghostbusters 3, to continue the original movies timeline. The animated feature will probably be targeted at a younger audience than the upcoming Paul Feig directed reboot Ghostbuster film. Ivan Reitman, who produced and directed the first two Ghostbuster movies is supposed to produce the animated feature as well.

Kevin Feige, Marvel Studios President, has commented last on the talk about superhero fatigue, which was brought up again by Steven Spielberg a few weeks ago, who said that the superhero movie was going to go the way of the Western and die out in a few years.

“In 2001, 2002, 2003 there were two Marvel movies, three Marvel movies, and I still believe the same thing, which is as long as the ones that we can control are as good as they can be, that’s all that I care about. I think we’ve been doing pretty well. I’m very confident in the films we’ve announced that we have coming forward that they’re going to be surprising and different and unique. I’ve said a lot: I don’t believe in the comic book genre. I don’t believe in the superhero genre. I believe that each of our films can be very different. I think it’s the same thing as saying, ‘I don’t know how many more movies can be made from novels. I think people are going to bored with novels being turned into movies. I don’t know how long it’s going to last.’”

I agree with him on all counts. Just look at the superhero movies which are widely regarded as the best ones of all time: Superman The Movie, The Dark Knight, The Avengers. Those three are COMPLETELY different movies, which all play out in different genres and speak to different tastes, even if they all have superheroes as the main characters. Even more recent movies, like Man of Steel, Winter Soldier and Guardians of the Galaxy are all different genres: sci-fi/alien invasion, spy/political thriller, sci-fi/comedy opera. 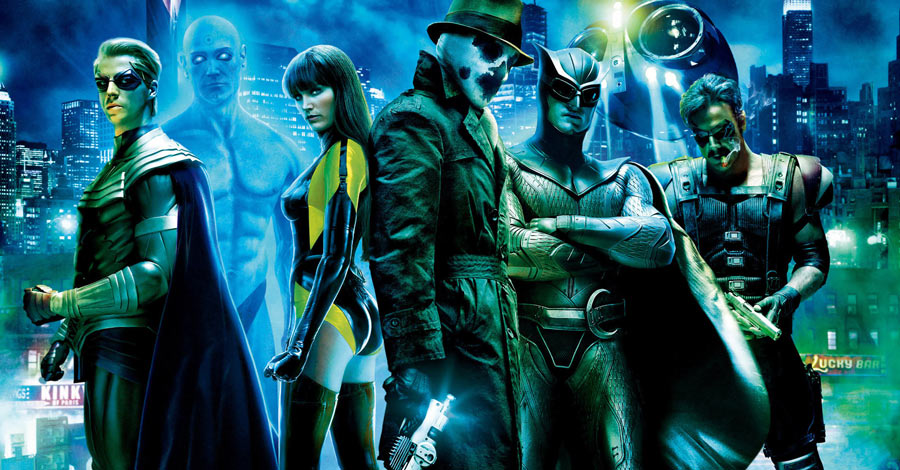 In my personal best news of the last week, Collider reported that Zack Snyder is currently talking with HBO about a TV adaptation for the Watchmen (YEAH!!!). It is not clear if this would be a new adaptation of the original comic story Snyder adapted in his own Watchmen movie, or if its supposed to be the Before Watchmen prequel, or maybe even a newly created sequel to the story.
While the Watchmen movie only got mixed reviews and didn’t set the box office on fire in 2009, I truly think it is one of the best superhero movies yet and highly underrated… so of course I applaud a Snyder produced TV adaptation. Watchmen is also the perfect project for HBO to do superheroes. Sounds like a dream show to me.

Brett Culp, the filmmaker who brought os Legends of the Knight (a documentary about Batman having a positive impact on peoples lifes) last year, is going to do another inspiring documentary about how Superman gives hope to people from all different walks of life. It is called Look to the Sky and you can check out the trailer above. If you wanna help out this cool project in indiegogo, you can do that by clicking here!

Marvel and Netflix released a new teaser trailer for their upcoming TV show Marvel’s Jessica Jones.** You can check out the really cool teaser above.** The official synopsis of the show reads as follows: “After a tragic ending to her short-lived Super Hero stint, Jessica Jones is rebuilding her personal life and career as a detective who gets pulled into cases in New York City. It’s time the world knew her name…”
The show will be based on Marvel’s MAX comic series Alias and will be set in the same universe as the Marvel movies and other Marvel TV shows, while being closest to Marvel’s and Netflix’