Dark Knight III: The Master Race - Everything You Need To Know 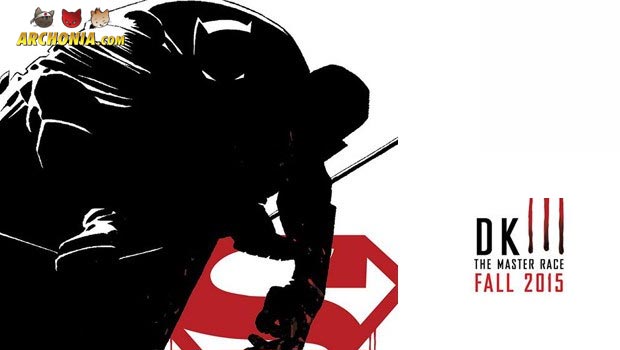 It is finally happening later this year! DC Comics will launch the 8 issue series that is going to serve as a sequel to one of the most groundbreaking comic books in history, The Dark Knight Returns, with the Dark Knight III: The Master Race.
That’s right, Frank Miller returns to his biggest work and continues the story thread of Dark Knight Returns and it’s first sequel from 2001, The Dark Knight Strikes Again! It is all going to start on November 25th 2015.
The original Dark Knight Returns from 1986 is one of the most important works in the medium of comics and still one of the best stories to read today and is also a HUGE influence on the way Batman will be portrayed by Ben Affleck in the upcoming Batman v Superman: Dawn of Justice movie.
That information alone was enough to warrant a preorder for a lot of people, but if you are still unsure about the what, the why and the how of it all, this article will help you clear that up! Welcome to Dark Knight III: The Master Race – Everything You Need To Know

What is Dark Knight III: The Master Race 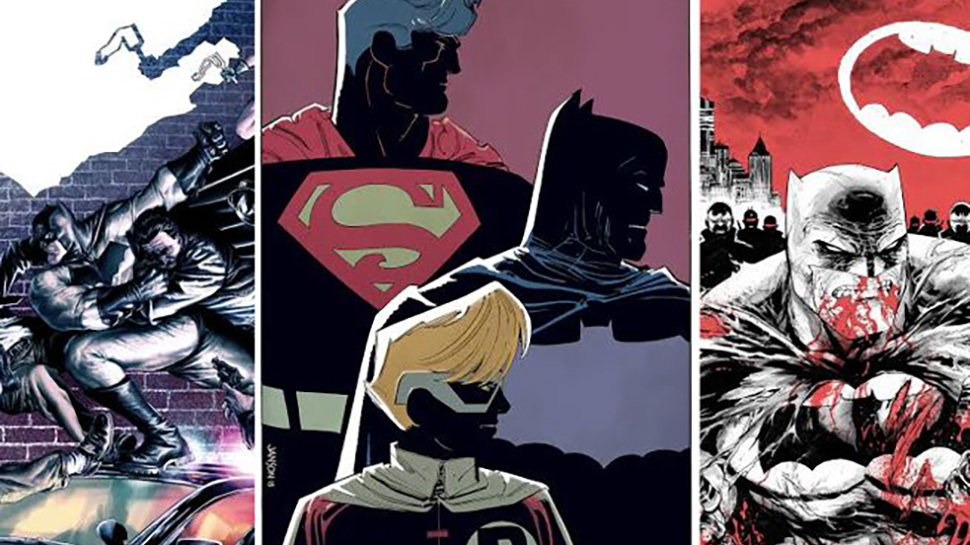 DARK KNIGHT III: THE MASTER RACE is a new 8-issue miniseries written by Frank Miller and Brian Azzarello, art by Andy Kubert and inks by Klaus Janson (who already inked the original Dark Knight Returns). The story is under lock and key still, but it looks like it is going to pick up threads from both Dark Knight Returns and Dark Knight Strikes Again. DC Comics said that they will keep the bigger world that had been introduced in DKSA (where various new Miller-esque takes on other heroes like Atom and Flash had been introduced), but refocus the story on the crime noir style from DKR. The main story is, of course, going to be Batman centric, but will also feature Carrie Kelley (who was Robin in DKR), Superman and Wonder Woman in bigger roles.
IMPORTANT FOR SUPERMAN FANS: Jim Lee himself said that Superman fans have not to worry about Clark’s treatment in DKRIII, as Frank Miller is using him in a pretty awesome way.

DARK KNIGHT III: THE MASTER RACE #1 is scheduled to arrive in stores on November 25. It has a new Final Order Cutoff date of October 12, updated from October 5.

The first minicomic will be about the Atom and is drawn by Frank Miller himself, with inks by Klaus Janson. DC will announce the artists working on the other minicomics at a later date. 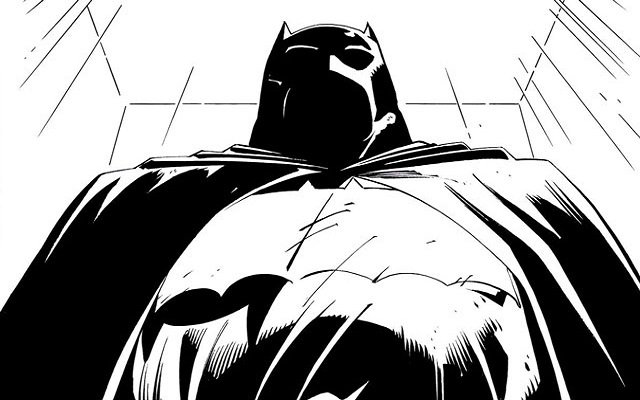 The Collector’s Editions will have the same size as a Deluxe Edition hardcover like BATMAN: THE KILLING JOKE for example. Also, they will have paper-over-boards covers with art by Jim Lee; in other words, they will not have a dustjacket, and will have art printed on the cover like the BATMAN: EARTH ONE hardcover.

Those Collector’s Editions will not be kept in print, so there will be no way to get your hands on them after they sold out.

All 8 of the Collectors Edition books will then be collected together inside a slipcase sleeve, that is designed with exclusive Jim Lee DKRIII artwork and will be shipped with #8 of the DKRIII Collector’s Edition for free.

So… all clear? Well, then get on over to the shop a preorder the normal issue or the collector’s edition!