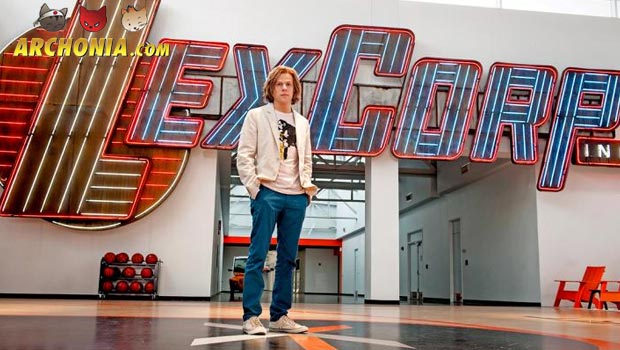 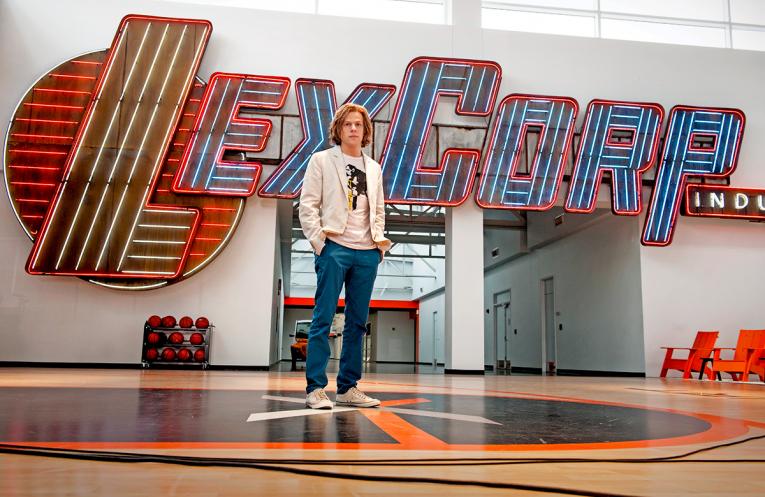 Last week was a big week for LexCorp, the billion dollar tech company of Batman v Superman villain Lex Luthor. After having a very interesting article at fortune.com, LexCorp also revealed that they were going to sponsor New York Comic Con’s free WiFi for the comic con weekend. They also gave away free LexCorp cellphone chargers, hid 10 LexCorp USB sticks around the con (which entailed a surprise) and announced the new LexOS for this winter with the following video below:

What this is is the start of the marketing campaign for Warner Bros./DC Comics’ Batman v Superman: Dawn of Justice, which comes out next year in March! WB already did similar viral marketing for MoS and the Dark Knight Trilogy, so it was to be expected, but this is almost as cool as it gets. I am so down for that movie, holy hell! The official LexCorp website even hints at something coming our way this Winter. So, what could it be? I LexOS maybe a hint toward a lex Luthor/Brainiac alliance for the movie?! So far the only villain to be confirmed for the movie is Lex, but that could change, as we still know virtually nothing about the story… and something has to cause the destruction we see in the trailer.
So, yeah… I haven’t been this excited for a movie in… maybe ever.

CW and DC Comic released new sizzle reels for their shows Arrow and The Flash at NYCC. You can check those out above. Thy also had an interesting panel for the shows at NYCC where a lot of interesting tid bits were revealed. One of those is the reason for parallel world Flash Jay Garrick’s appearance in Barry’s world. Teddy Sears, who plays Jay, talked a bit about that in an interview with KTLA.

“Zoom stole my speed. Season 1 ends, and there’s sort of a rift in the sky, and I get pulled up into it. Just prior to that, my speed is stolen, so the mission is, you know, to get my speed back. And then I need Barry to help me do that.”

Very excited about the new season of DC shows so far. All three of them (Gotham, Arrow and Flash) have upped their game compared to last season and I enjoy every second of it. You can get all of those via iTunes and watch them on the same day they air in the US… just as a heads up.

Uncharted voice actor extraordinaire Nolan North spoke with Game News Official about the videogame franchise becoming also a movie franchise. You can see what the actor had to say about that above.
I absolutely agree with him, by the way. An Uncharted movie would be a step backwards, since the games are already like hollywood movies plus the interactivity of being able to interact with the characters yourself. A movie would take that away again and that way would be not as interesting to me. I also wouldn’t want any actor to play Nathan Drake, since the “real” Nathan Drake is the one in the games. No actor would be able to match that.

Bryan Singer talked a bit about his upcoming X-Men movie Apocalypse at San Pedro International Film Festival 2015, which will be the closing chapter for 6 X-Men movies (X-Men, X2, X-Men The Last Stand, X-Men First Class, X-Men Days of Futures Past and X-Men Apocalypse). It will also be the first X-Men movie that will be longer than the usual 2 hours.
I am very excited for it, especially since Singer brings back my favorite mutant Cyclops. Here’s hoping he won’t treat him as an unlikable douche again. 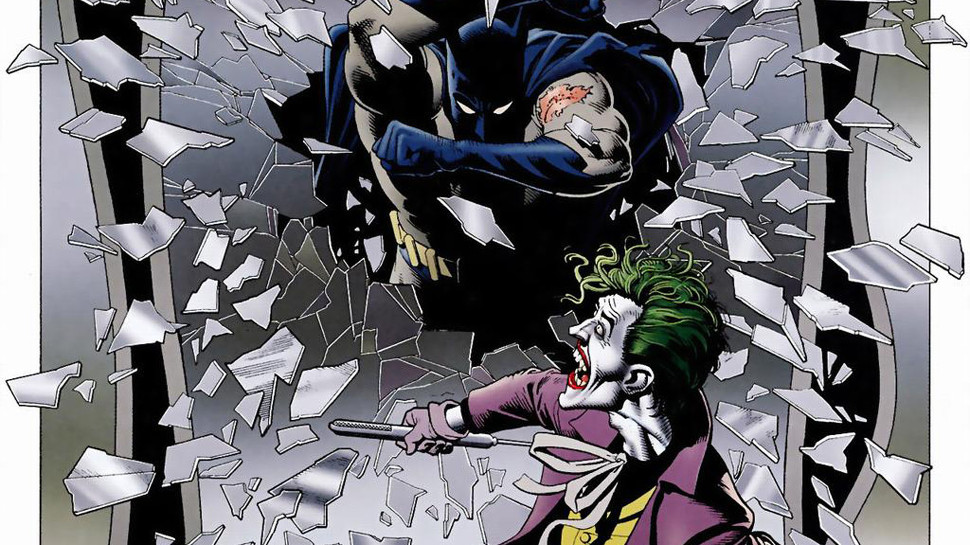 The Killing Joke, by Alan Moore and Dave Gibbons, is without a doubt one of the best and most controversial Batman stories of all time and a story fans wanted to see adapted as an animate film for a loooong loooooooooong time. Now that it is actually finally happening (it got announced a while back) we are getting some more news about it. Not only do Kevin Conroy and Mark Hamill return as Batman and the Joker respectively (they voiced those two in the Batman Animated Series from the 90s, the following Justice League show, a league of animated movies and the critically acclaimed Arkham Asylum, Arkham City and Arkham Knight video games), but James Tucker,one of the producers for the DC animated movies, also confirmed at NYCC that DC would actually allow the movie to have an R rating, which would be a first for a DC Comics themed movie. He quickly pointed out that this is not the rating the movie has, because the movies is not even close to being done yet and he might not even want to go for a heavy rating like that, but that the option to go there, if it would enhance the film, is there. 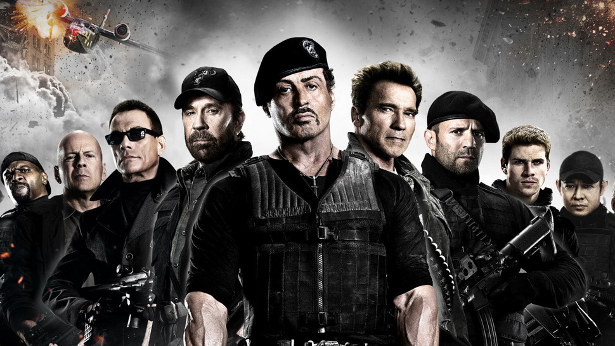 Not a comic book property, but it might as well could be… the Expendables are getting a 4th movie, which is supposed to shoot during the next year. After the third movie had been leaked months before hitting theatres it did very poorly at the box office, so the future of Sly’s newest franchise was very uncertain, but it all seems to be looking good for Barney Ross and his crew. Maybe it was the lucky ring again?
The film will have a budget of 100 million and there haven’t been any announcements regarding a director or new members of the team yet. Being a huge Sly fan since childhood I just don’t get enough of the guy, but I still hope that the 4th one might focus a bit more on the core group of characters and won’t rely as much on cameos. We’ll see next year.