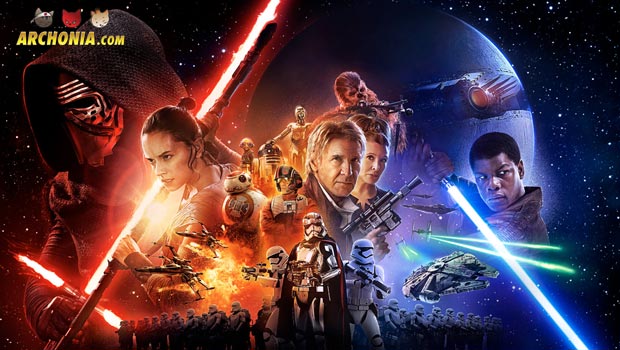 Vin Diesel Has Plans For Groot 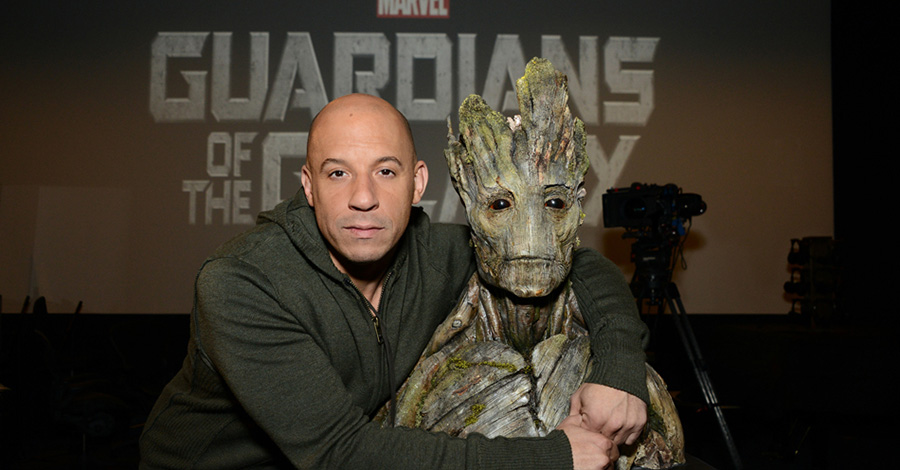 Action star Vin Diesel, famous for his Fast and Furious franchise, also lend his impressive voice to Groot in the Guardians of the Galaxy. The star now revealed in an IGN interview that he has some plans for the cute tree, which he actually pitched to Guardians 2 director James Gunn.

“I’ve talked to James Gunn about that. I can’t give it away but I would love to see gigantic Groot. I’d love to throw him into a forest and see how much mass that he consumes after devouring all the trees. Imagine throwing him into Central Park in New York City. I just want to see Giant Groot.” 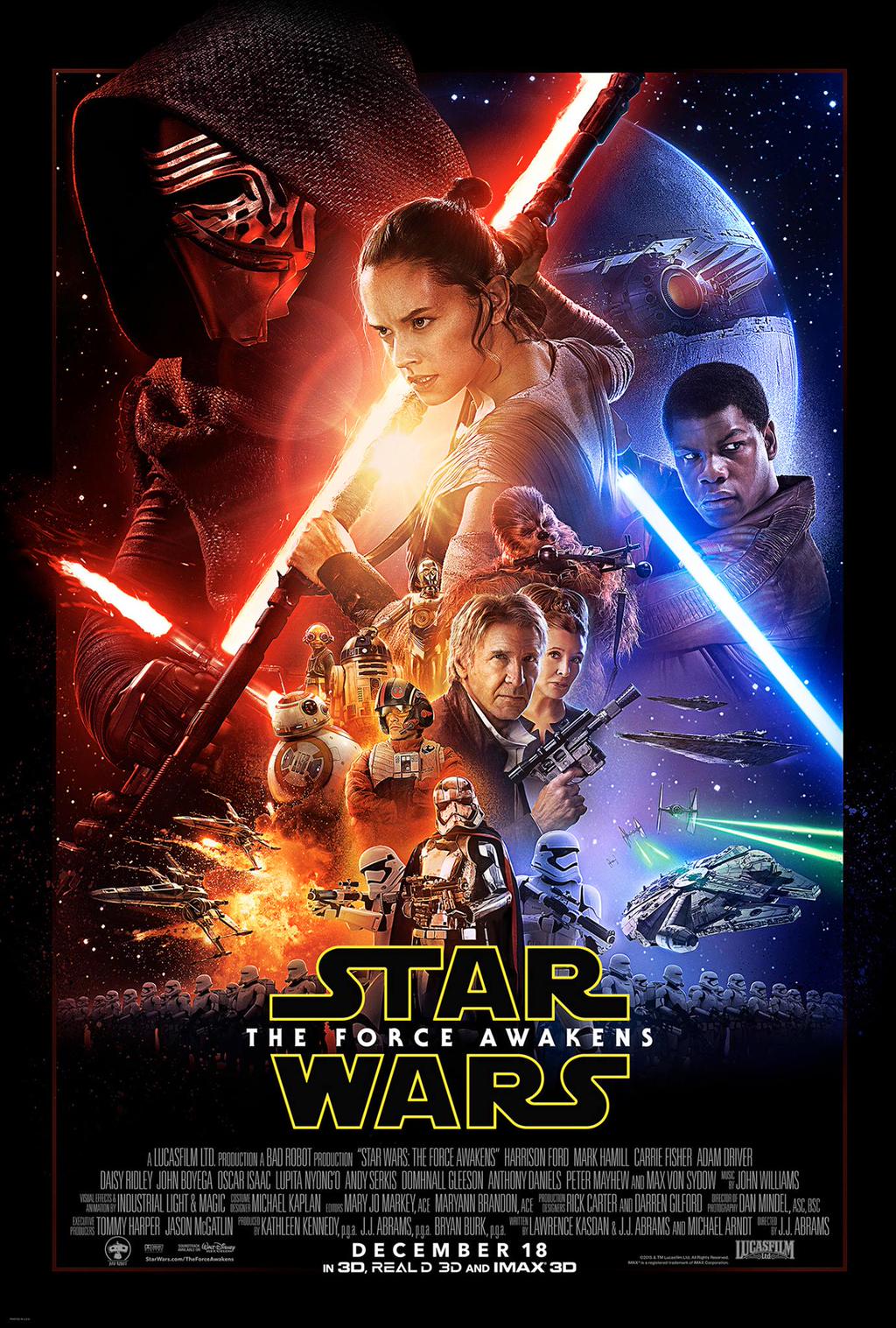 Star Wars Episode VII, which is just two months away now, just revealed its final poster, which you can see above!
Worth mentioning is the fact that it shows something that looks a lot like a Deathstar in the background and doesn’t feature Luke Skywalker at all, but doesn’t miss any other big character. Its a cool looking poster to be sure. 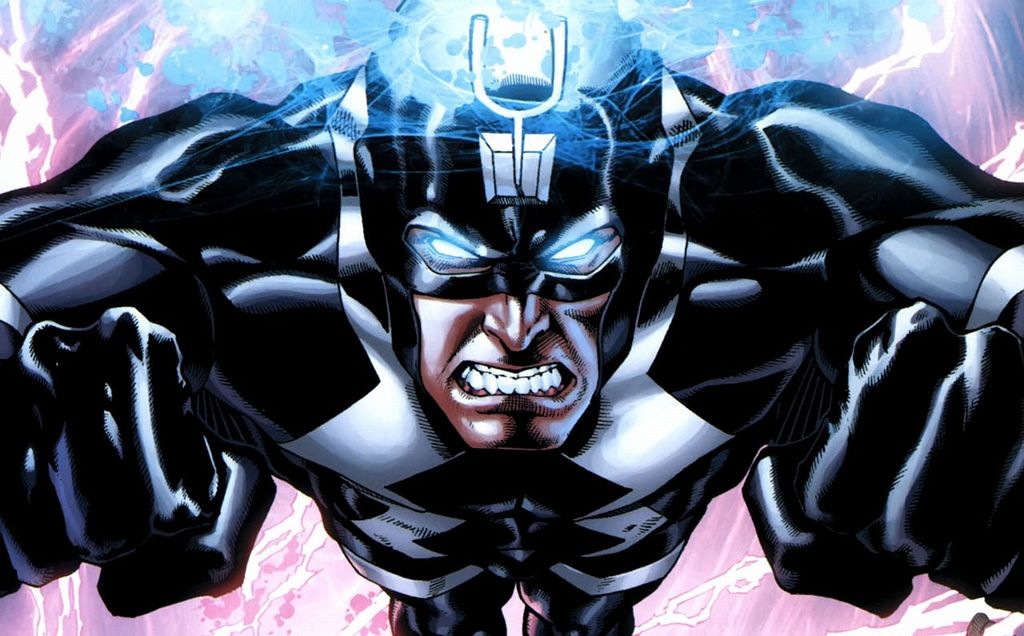 In the same IGN interview where Diesel talked about his role as Groot for Marvel’s Guaridans of the Galaxy, he was also asked about the rumors of him playing the leader of the Inhumans, Black Bolt, in the upcoming Marvel movie for 2020.

“If I said one word, I would level all of London. It would be… put it this way, when Kevin Feige started talking to me about… who would ever think? A voice for one thing [Groot] and presence for another would be pretty genius — it’d be pretty genius. Whenever my father sends me an email, at the end of it he says ‘stay human’ — and it’s cool and beautiful, but what is he really trying to say? Is he trying to say I’ve been affected by Terrigen Mist? Does he want to cocoon me again?”

Sure sounds like he would be up for it and I really think he would be a very good choice, especially for a somewhat lesser known Marvel franchise, which could use the added push of a well known leading man.

The guys at Robot Chicken prepare their 3rd DC Comics themed special for later this fall and you can watch the trailer above! It will be about Superman and Batman’s “magical friendship”, which will turn into rivalry.
The only question left is… how in the world do they get some of those jokes to be approved by DC at all?! 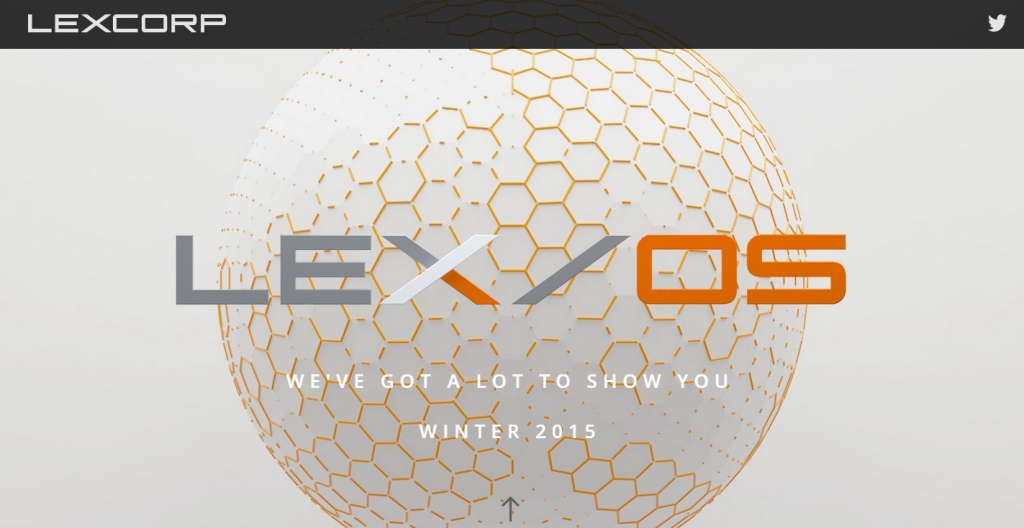 As we reported last week, the Batman v Superman viral marketing has started with LexCorp announcing a new LexOS for this winter and providing free wifi for New York Comic Con. Now, the official LexCorp website wants you to enter your e-mail address and name to update you on LexOS and other LexCorp products. This of course will enable you to take part in the WB/DC viral marketing campaign for BvS.
WB did something similar for The Dark Knight in 2008, which ended in a cool scavengers hunt through a few fake Gotham websites and ended with a cool Gary Oldman/Jim Gordon message on your phone, so if you think that sounds like fun, sign yourself up! I already did, of course.
And hey… this Lex seems like a cool guy. No way he will use your data for evil, right?

Danny Boyle Up For 28 Months Later 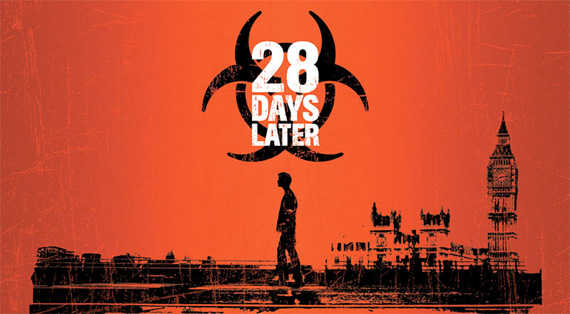 If you wanna take how the current still ongoing zombie movie, series, comics and videogame craze started, you have to look at two movies: Zack Snyder’s Dawn of The Dead remake and Danny Boyle’s 28 Days Later.
While promoting his new film “Steve Jobs”, with Michael Fassbender, Boyle talked about returning to that world and doing 28 Months Later, which would be the third film in the franchise.

“It’s the usual thing: is it’s not about whether people think it’s a good idea that you’re directing. It’s whether you respond to the script or not. It’s just like on [‘Steve Jobs’]. I got the script and I went, ‘That was amazing. I hope I can add to that somehow and it be even better than just the experience of reading it.’ It’s not quite ready to go, but, there’s been a bit of work done on that. It’s in a process at the moment and I wouldn’t have any inhibition about being involved in it at all.”

Good news for zombie fans, I would say.