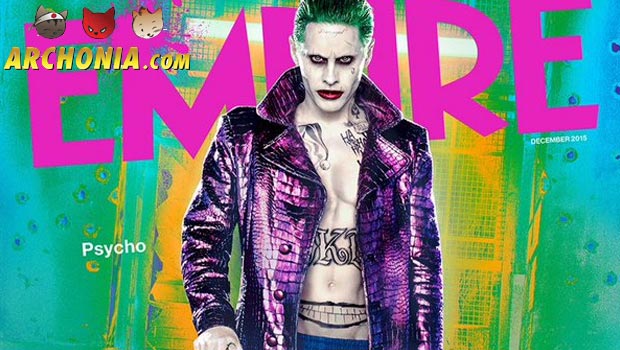 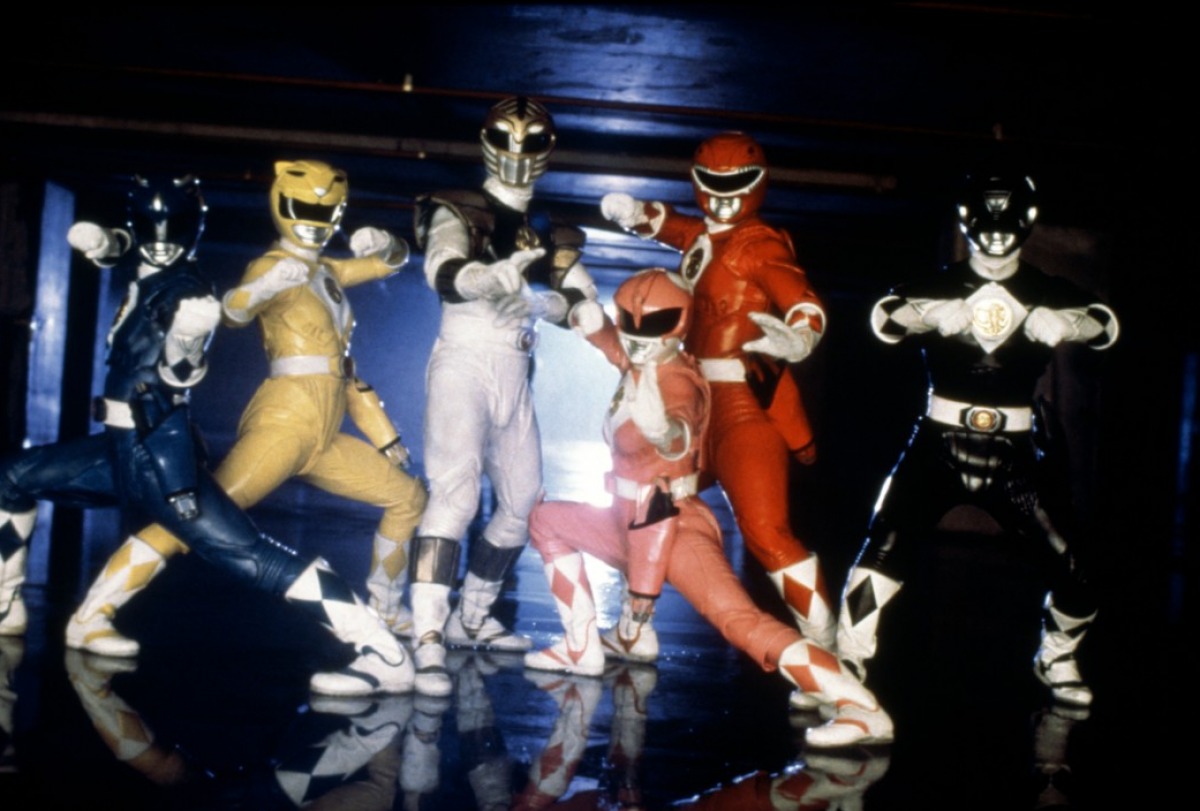 The official Power Rangers account revealed the official line up for the upcoming Power Rangers movie and it will be the original team from the first series: Jason, Kimberly, Zack, Billy & Trini! They are going to be played by Dacre Montgomery (Jason/Red Ranger), Ludi Lin (Zack/Black Ranger), Naomi Scott (Kimberly/Pink Ranger), RJ Cyler (Billy/Blu Ranger), Becky G (Trini/Yellow Ranger).
I don’t really have an idea if people are actually waiting for this movie, but if you are more power to you. I loved the original series when I was but a wee lad, so maybe this will turn out to be cool. We will see soon. 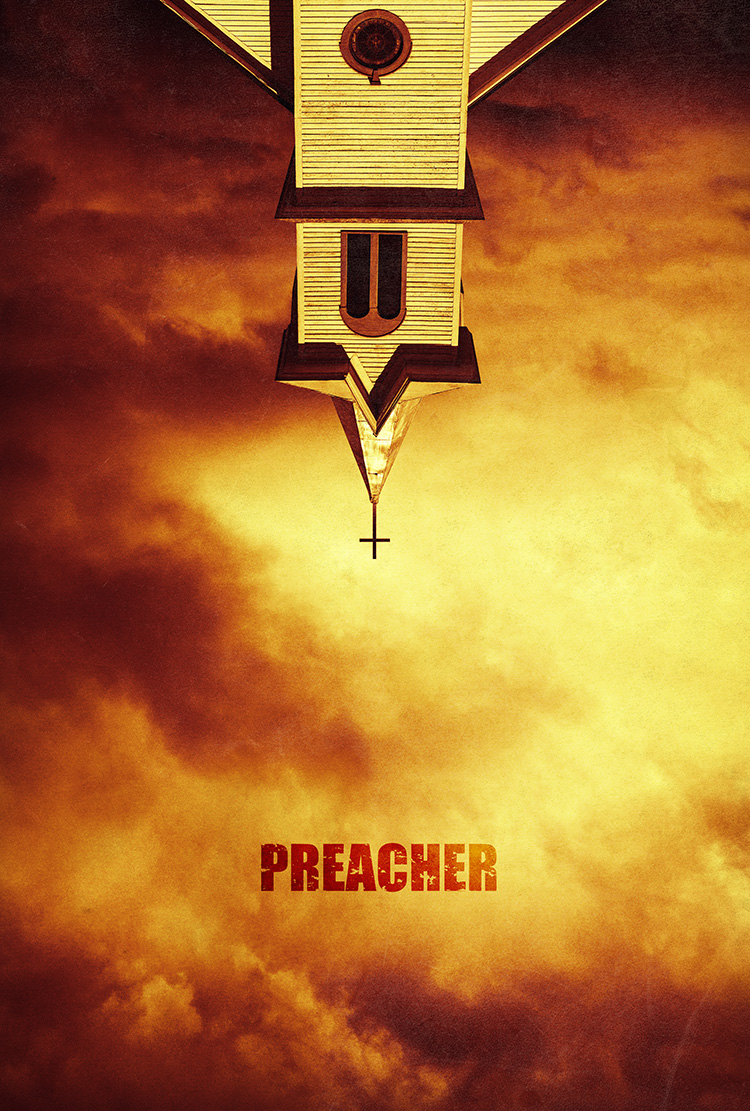 This truly looks amazing. Another winner for DC Comics, I am sure. Dark and serious. I don’t even remember a single scene that was like that in the comic, so maybe its a looser adaption than I thought, but I am 100% up for it! 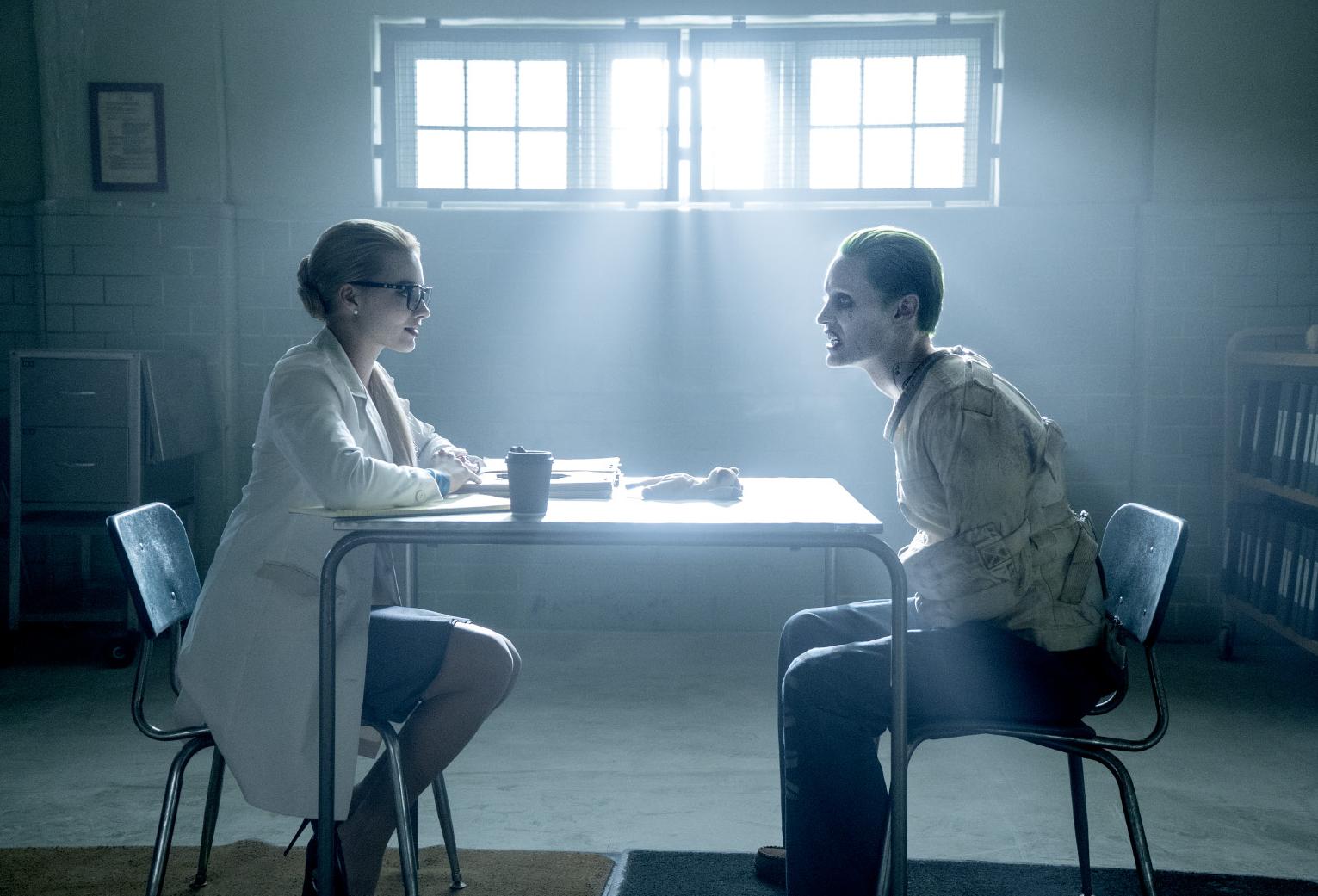 Empire Magazine from the UK has unveiled their set of Suicide Squad magazine covers and a share of behind the scenes and scene pictures of the hotly anticipated and controversial DC Comics/WB movie, directed by David Ayer. Check out a brief selection down below (the rest you can see in December’s Empire Magazine): 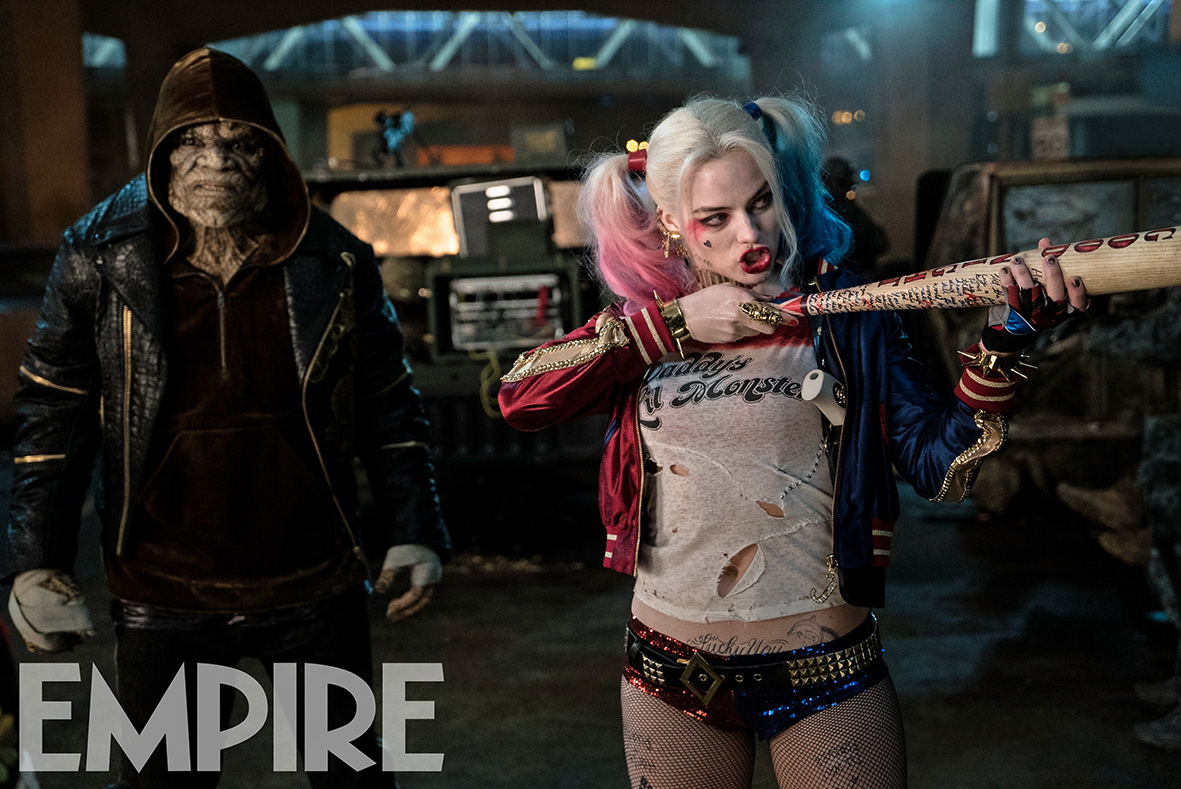 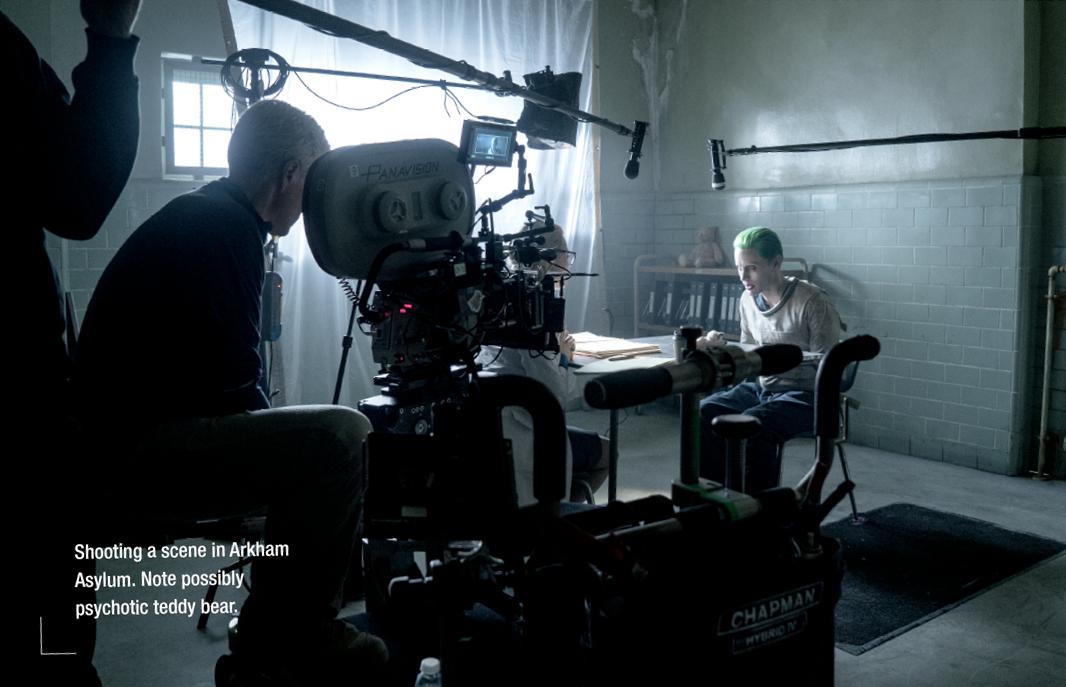 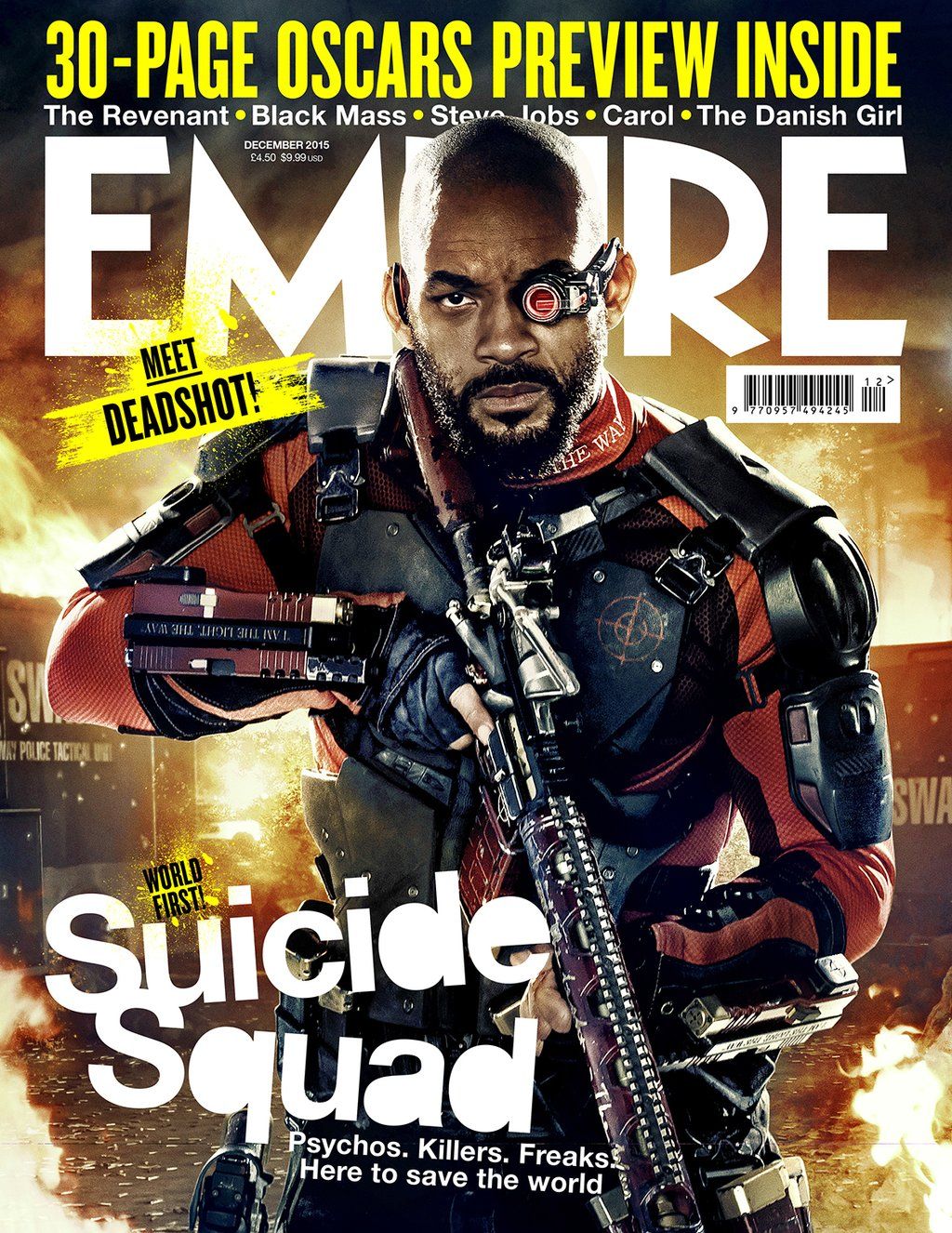 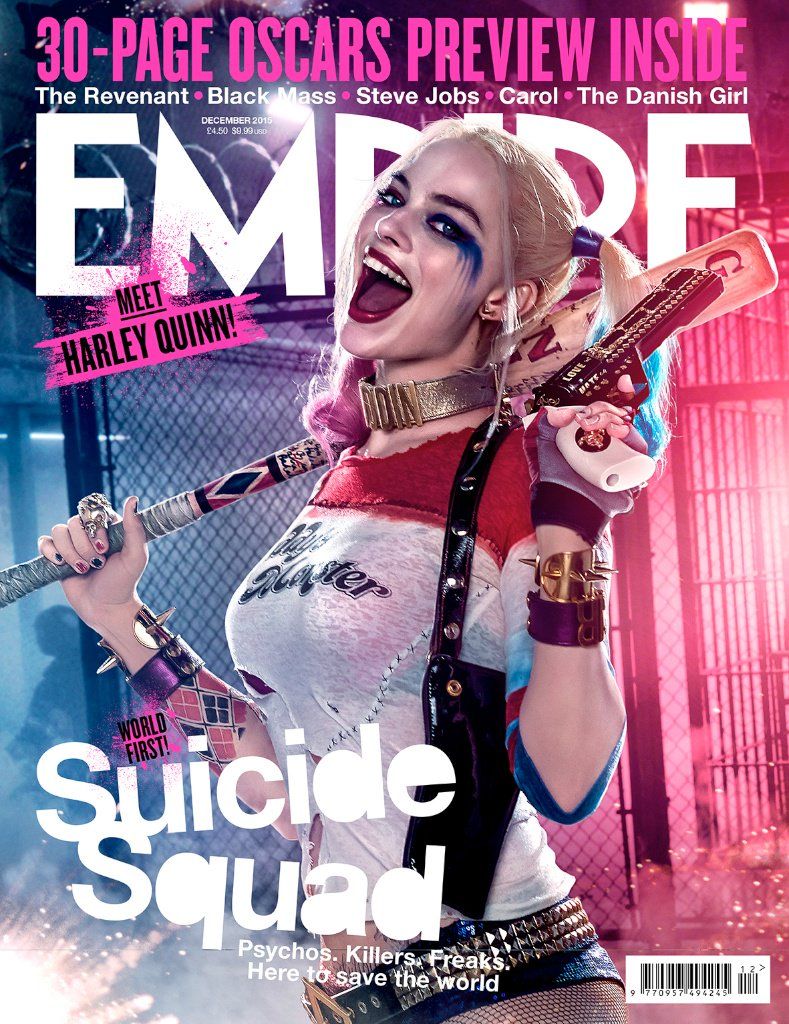 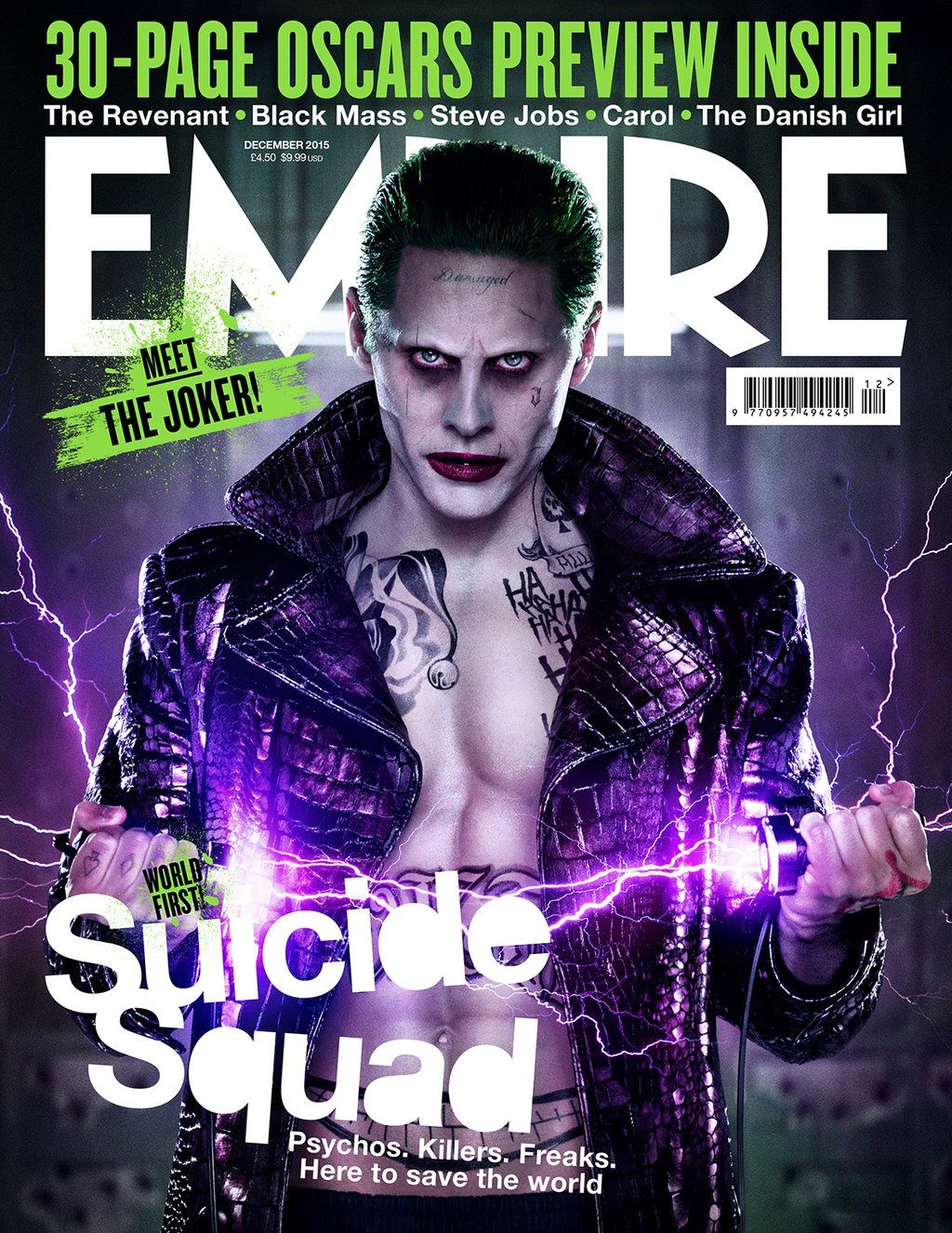 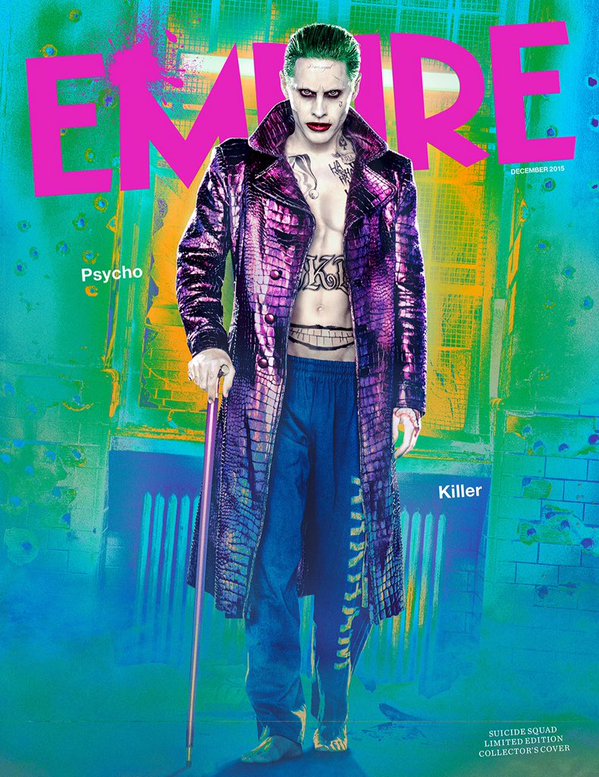 That is surely going to be a stunning looking movie. Cast and crew talk more about their experience of shooting the movie in the December issue, while also showing what is going to separate Suicide Squad from the rest of the current crop of superhero movies.
The whole cast looks fantastic in those pictures, particularly Killer “I can’t believe they did that with make up” Croc, Harley “Hot Damn Margo Robbie” Quinn and The “My God He Is Gonna Be Scarier Than Ledger” Joker! I can’t imagine that any of these guys will disappoint, especially Leto, who looks like a crossbreed of the Morrison “Batman RIP” and the Miller “Dark Knight Returns” Joker.
I, as a HUGE Batman and DC fan could not be more excited for this film, especially when I see the shot of Dr.Harleen Quinzel talking to her patient Mr. J. on those pictures. For me, this movie ticks all the boxes it needs to and I haven’t been this excited for a film since the Nolan Batman movies. I might even be a tiny bit more excited for this than for BvS. Oh man… 2016 is gonna be my year. 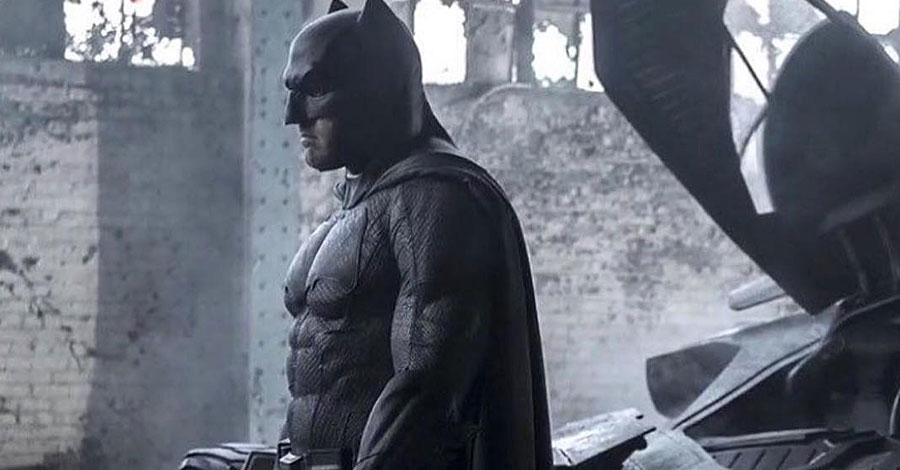 While a solo Batman movie still hasn’t been officially announced yet (apart from a small mention when the initial DC has been announced), there is no slowing down when it’s about rumor for this particular project, which might be the DCEU’s most anticipated, unannounced film.
We reported on the rumors that Ben Affleck is supposed to direct the movie himself and also write it together with DC’s Chief Executive Officer Geoff Johns. Affleck now talked about these rumors recently with Total Film Magazine:

“If I could make it work, yeah, Obviously that would be like a dream. The trick is, as to any movie, is to make sure that you – if you’re going to direct it – that you can make it good. You’ve got to have the right idea and the right take on it.”

Producer Charles Roven also talked a bit about that:

“He’s about to start a movie now (Live By Night), and he’s also got obligations to be in the Justice League movies. The calendar is a little bit tricky. Of course, the script obviously has to be worth of him wanting to direct it. And once that happens, it’s still got to fit into the calendar. We’re hoping we can make it happen. We’re just at the beginning of the question.”

Which of course means that they are currently talking about it and are probably figuring out the financial parts of it. I would also wager that a solo Batman film, directed by Affleck himself won’t be announced officially before BvS launches in March 2016 to A) not steal that movies thunder and B) wait and see how the public reacts to Affleck’s version of the Bat at all.
But thats not all for now. According to JoBlo the planned solo Batman will feature the Joker (Jared Leto) and the Jason Todd/Red Hood as main antagonists and adapt the Under the Hood story from the comics, which dealt with Jason’s death at the hands of the Joker and his resurrection and vengeance on Batman and Joker (already brilliantly adapted in the animated film Batman Under The Red Hood). I think this makes a lot of sense, since it is a great way to have Joker squaring off against Batman in a more personal context and follows up on the introduction of the dead Robin concept in BvS. 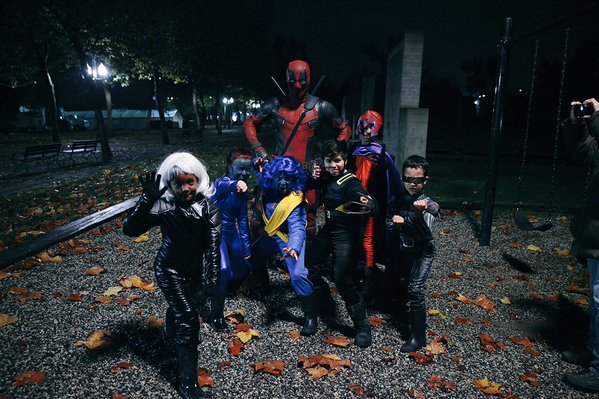 Ryan Reynolds, our past and future Deadpool, has tweeted out a picture of himself trick or treating with a bunch of X-Men costumed kids, in full Deadpool garb, no less.
He captioned the picture with a sly dig at Fox:

which is, of course, a joke about the somewhat unfocused timeline and continuity of the X-Men movies (let’s be honest here… it sometimes seems like even the directors didn’t really watch the other movies). 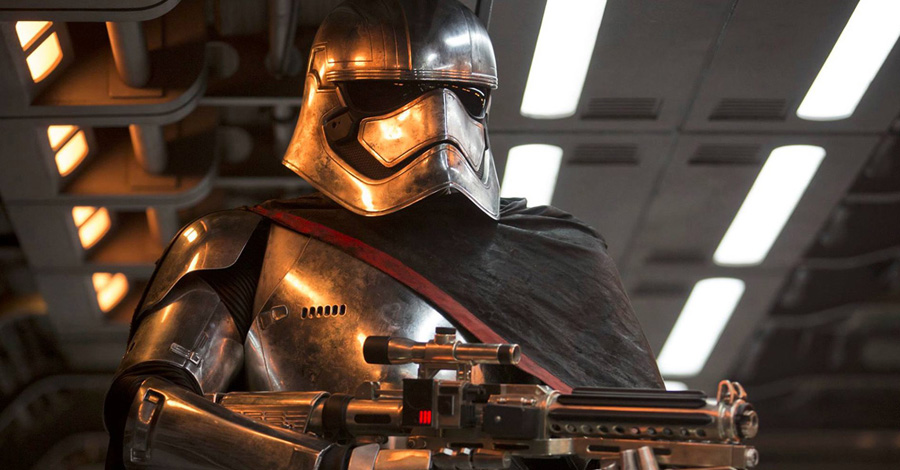 Gwendoline Chrstie, best known as Brienne of Tarth from game of Thrones, recently talked about her role as villain Captain Phasma in the upcoming Star Wars Episode VII: The Force Awakens with Entertainment Weekly.

“We know very little about her at this stage, but what I think people are drawn to is that this is a very progressive female character,” the “Force Awakens. We see Captain Phasma, and we see the costume from head to toe, and we know that it is a woman. But we are used to, in our media, connecting to female characters via the way that they look, from the way they are made flesh.”

To the LA Times she drew parallels between Phasma and Star Wars fan favorite Boba Fett.

“She is a Boba Fett-style character, which means she makes a lot of impact but she’s not at the forefront of the action all the time.”

Sounds great to me and I am pretty excited to see her in action. I love her in game of Thrones, so I know she will bring the hurt to the Star Wars universe as well. She is actually my second most anticipated character in the whole movie, right after Kylo Ren, who is going to be played by the super talented Adam Driver! Only a few more weeks, people!