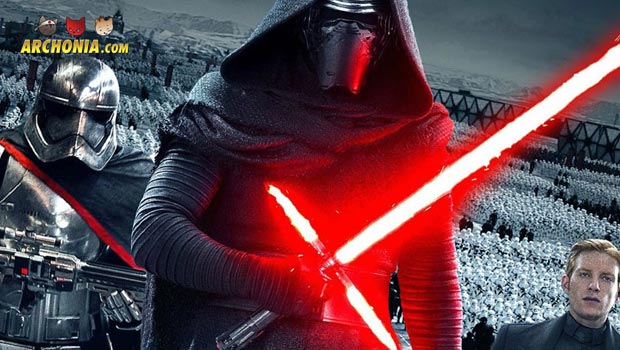 I can’t stand it, I know you planned it!
The first trailer for the third Star Trek reboot movie has arrived and it features the song Sabotage in a trailer for the franchise I would least associate with the Beastie Boys. But that is neither here nor there. Check out the new trailer above!
Directed by Justin Lin from a script by Simon Pegg and Doug Jung, the sequel stars Chris Pine, Zachary Quinto, Zoe Saldana, Karl Urban, John Cho, Anton Yelchin, Simon Pegg and Idris Elba. The film opens July 22 2016.

20 years in the making, we now have our first look at the sequel to the Independence Day sequel, Independence Day Resurgence. The aliens come back for a second round and the question is if earth is ready or not.
Will Smith is missing from the sequel, since he had no interest in returning and instead decided to take a role in DC Comics Suicide Squad. An official website for the film reveals the story explanation for his absence, since his character died between the two movies while test piloting one of the alien ships.
Directed by Roland Emmerich, the “Independence Day” sequel stars Liam Hemsworth, Joey King, Maika Monroe, Vivica A. Fox, William Fichtner, Charlotte Gainsourg, Sela Ward, Jeff Goldblum, Bill Pullman, Brent Spiner and Judd Hirsch and will enter theatres June 24, 2016.

CBR has gotten a hold of a new Batman v Superman spot, which is used for the official website of the film. It centers on **Bruce Wayne’s rage **and on the fight between him and Superman. Give it a look above. 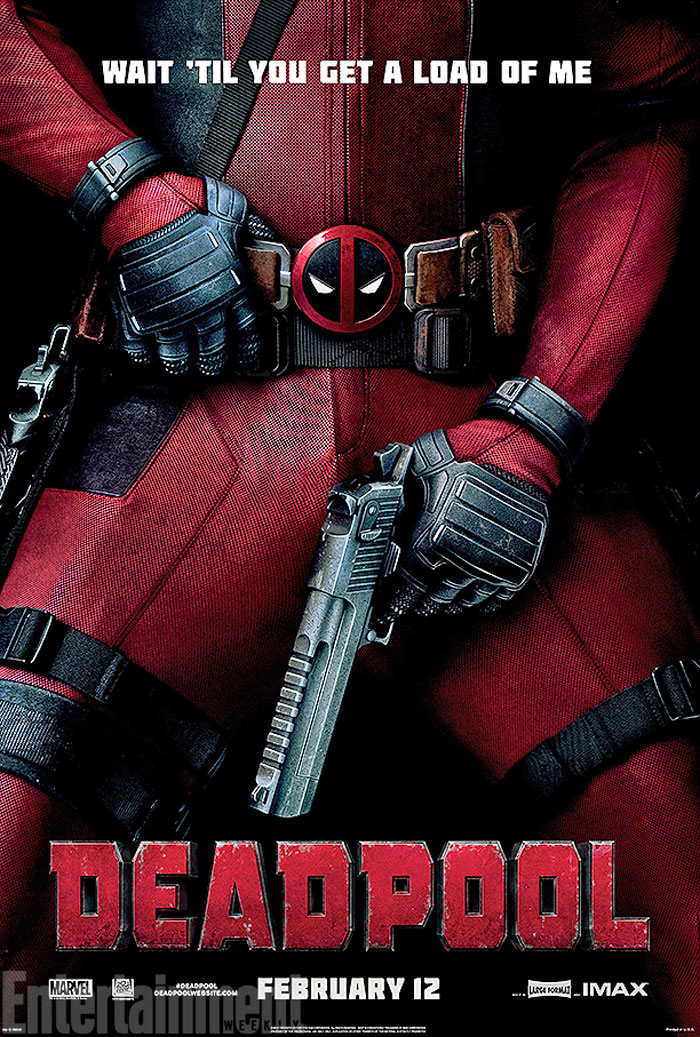 In another clever marketing move for the upcoming Fox Deadpool movie, Deadpool himself has prepared something very special for his fans, which also revealed the cool poster you can see above (that also quotes the Joker from 1989′s Batman). 12 Days of Deadpool will give us every day something to be thankful for, but… I think I let the man himself explain that to you below:

In a week packed with trailers, Marvel Studios can’t just sit idly by, so they released the international trailer for Captain America Civil War. It doesn’t feature a lot of new footage, but is still very worth checking out, so please do so. Man, that “So was I” line still gives me goosebumps and I am not even an Iron Man fan.
Directed by Joe and Anthony Russo and starring Evans, Robert Downey Jr., Scarlett Johansson, Anthony Mackie, Sebastian Stan and more, “Captain America: Civil War” fights its way into theatres May 6, 2016.

It is ALMOST time! Tomorrow there will be our official Archonia screening for Star Wars Episode VII: The Force Awakens and the movie will launch into theatres THIS WEEK!!! If you wanna keep hype levels up, check out the featurette from CBR above.
The official world premiere of the movie was yesterday and so far word of mouth has been very very positive. Only “meh” out of all critics who already saw it has been Devin Faraci from Birth.Death.Movies.

STAR WARS: THE FORCE AWAKENS is ok. I know it’s poetry, I know it rhymes, but does every line have to rhyme with the last poem?

The rest of the comments about the movie were along those lines:

Jen Yamato from the Daily Beast tweeted: “The Force Awakens is soooo Star Wars, and Daisy Ridley is the business”

So, everything looks good in a galaxy far, far away. Let’s just try to live through the hours until we all can head into the theatres and check it out ourselves!