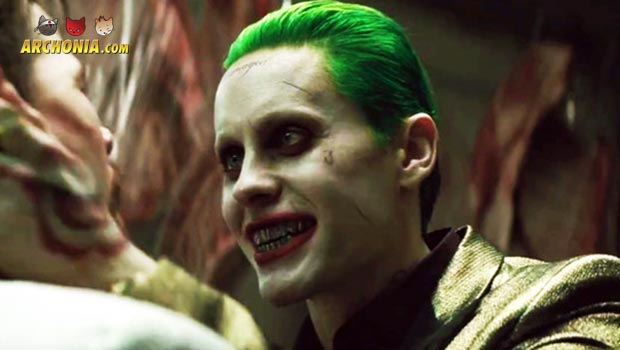 Last week the CW network (home to Arrow, Flash and DC’s Legends of Tomorrow) broadcasted a thirty minute special about the upcoming DC Films, called “Dawn of the Justice League”. It was hosted by filmmaker and Batman fanboy Kevin Smith and DC’s chief creative officer and current Justice League writer Geoff Johns. While the special delved into the shortly upcoming BvS and delivered a new Suicide Squad trailer, it also showed our first glimpse at the Wonder Woman movie for 2017, which is still currently shooting in England!
You can check out the footage above! For me, it really reaffirms my thought that Gal Gadot will turn out to be an amazing Wonder Woman! Sure, we still don’t hear her talk, but we see her do almost everything else that we wanna see Wonder Woman do! Ride a horse, kick nazi butt and doing some slo mo shots! I love it and it makes me even more excited for Batman v Superman to launch in just 2 months!

Is this real life? Does the new Suicide Squad trailer really look like it’s maybe for the best geek movie of 2016! I really think so! The comic con footage from last year was a lot darker and less funny, but I already really really liked that trailer, so this one just sets my anticipation at fever pitch levels! HOLY CRAP! This movie looks like Guardians and Dark Knight had a seriously unhinged baby! Margot Robbie nails her role as Harley Quinn, Leto looks to be the creepiest and scariest Joker yet and even my biggest question marks, Will Smith and Jai Courtney, look downright awesome in their respective roles as Deadshot and Captain Boomerang! I even love the weird monster/fantasy aspect this trailer uncovers for the film and have no idea who is behind this (maaaaybe Enchantress). The whole tone of the film, if the trailer is to be believed, is very unique and fresh. I also like that they keep Batman more or less out of the promotion, to have the film stand on its own legs. So, yeah… by far my most anticipated movie of the year.
You can re-watch the trailer above! Suicide Squad will enter our theatres in August! 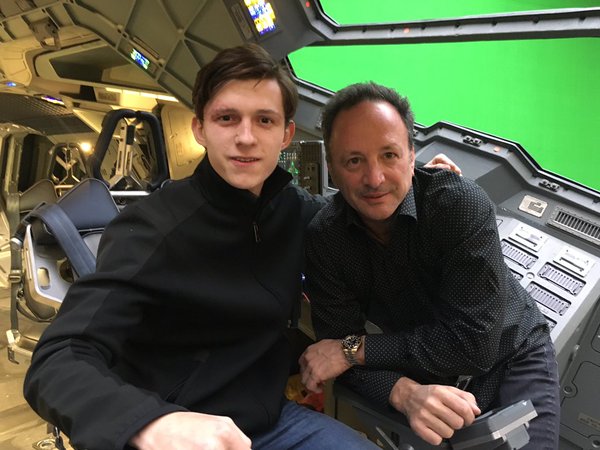 Marvel Studios co-president Louis D’Esposito shared a picture on twitter last week which showed him onboard of a movie quinjet, sitting next to actor Tom Holland as Peter Parker! This gives us our first look at the MCU’s version of Peter, which will debut in this years Captain America: Civil War in April! Holland looks pretty great in the part, at least visually. Very much based on the Ultimates version of Peter, even with a similar haircut!
I all the DC hype I often forget that Civil War will not only be the biggest Marvel movie in a while (and probably the best one too), but that it will also introduce us to a new version of Spider-man, which had always been missing from the MCU! What a year for geeks! Super excited to see Marvel’s biggest hero enter a shared universe of Marvel superheroes.

Deadpool is almost upon us and will start THE year of comic book movies! Check out those two new TV spots above! I really get into the groove of the movie, the closer it gets! It also helps that they show more of the funny interactions between Wade and his crew! Only three weeks away now people! Get your red suits ready!!! 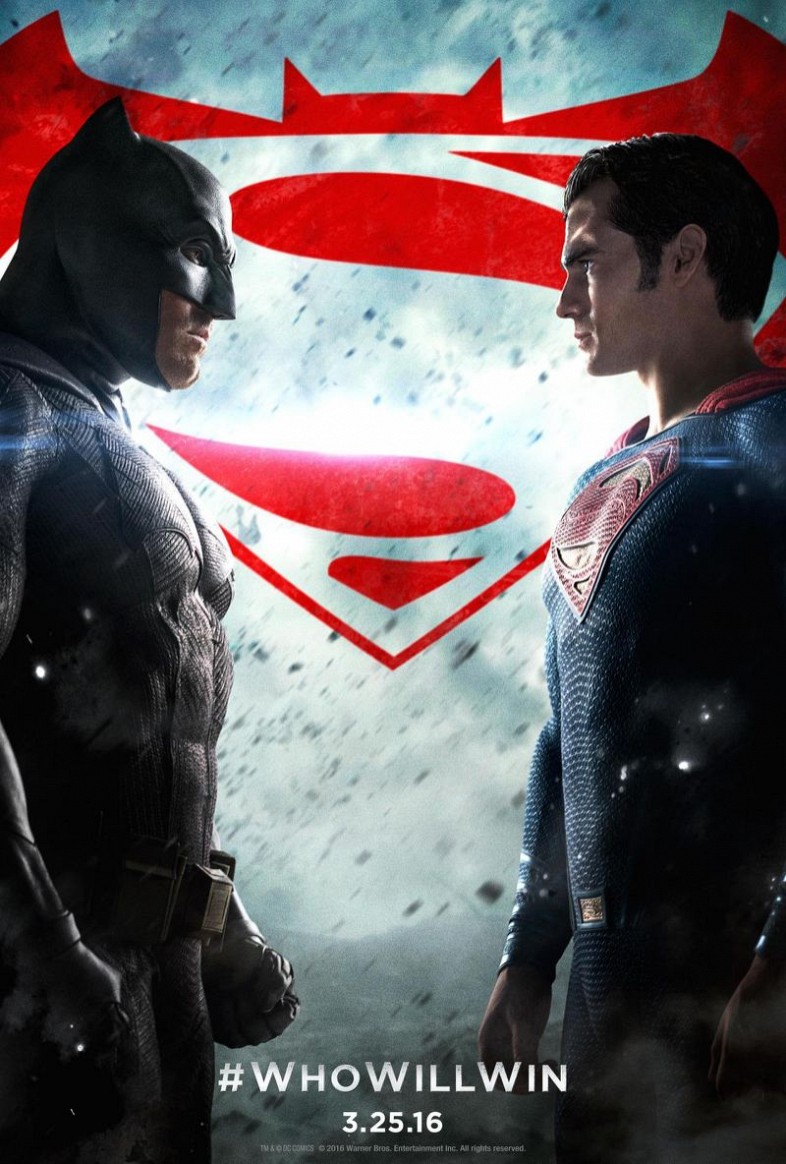 WB released the final Batman v Superman: Dawn of Justice poster recently, which you can check out above. It might be my favorite yet, but I don’t wanna make snap decisions on important stuff here.
On the CW special “Dawn of the Justice League” I mentioned earlier in this weeks Geekly, they also shared a few new bits for BvS, with a few interviews of the Justice League actors Henry Cavill, Ben Affleck, Gal Gadot, Jason Momoa, Ezra Miller and director Zack Snyder. Check that out here: 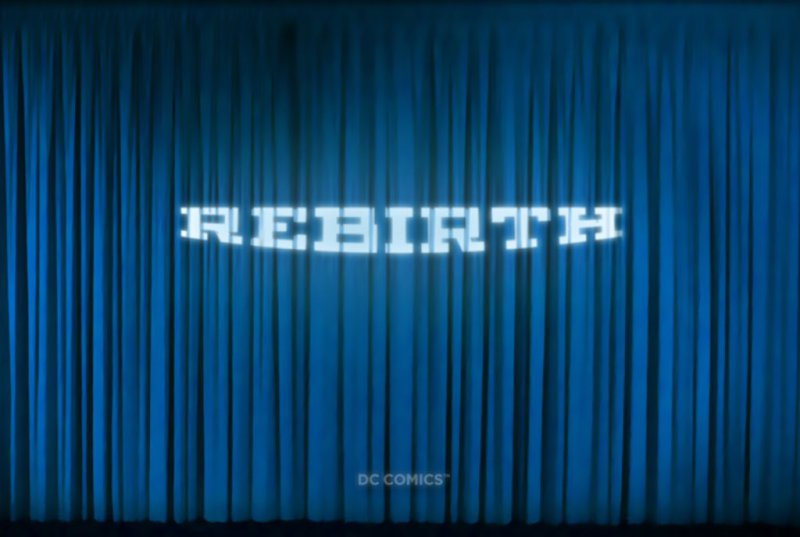 After rumors of DC rebooting their whole line sometime this year Dan Didio and Jim Lee both tweeted out the picture you can see above. The image does not confirm anything yet, so people who speculate a line wide refocus on the pre New 52 DC Universe will likely be let down. I think this will either be about another character specific Rebirth mini series, maybe for Superman (we already had Green Lantern Rebirth and Flash Rebirth), or an event that leads to a retooling of DC’s line much in the same way Mavel did with Secret Wars last year. I highly doubt that they will do a full on reboot again, with ditching the stories of the New 52, but what exactly is going to happen remains to be seen. I, however, am very excited for this.