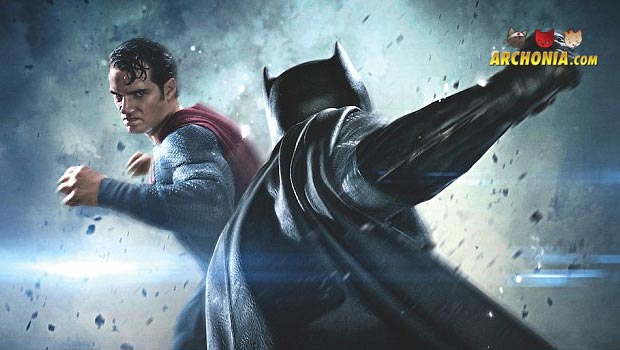 Just yesterday after the Oscars Jimmy Kimmel Live had a very special guest in Ben Affleck. He was there, of course, to talk about Batman v Superman: Dawn of Justice, which will launch into our theatres in just a few weeks (I seriously cannot wait anymore… it starts to hurt my brain). During the interview it came up that host Jimmy himself had a small part in the movie… that was unfortunately cut out of the final film. So please go ahead and watch that awesomely funny clip above and the short TV spot they also premiered on Kimmel here:

Down below are two more BvS related clips that promote a fund raiser at Omaze, where you can win a trip to the world premiere of BvS and meet Affleck (in the batmobile), Henry Cavill (in a helicopter) and Jesse Eisenberg (on the red carpet). Check those out even if you aren’t into participating, because they show Eisenberg arguing with comics fans about who would win… Batman, Superman or Lex Luthor, and Henry Cavill talking to young kids about who is cooler: Batman or Superman.

In 3 months, only the strong will survive. See #XMen: #Apocalypse in theaters May 27.

20th Century Fox just debuted a new look at the upcoming X-Men Apocalypse on Instagram! Check it out above!
My feelings on the film have been lukewarm so far. It doesn’t look bad, of course, but it also looks like the last few X-films and will probably repeat the same mistakes. For everyone who already loves those movies that won’t be a big deal, but for me, as a huge X-Men comic fan, they have always been a lot more mixed. We’ll se how Apocalypse turns out later this summer. At least Cyclops is back now, which makes me very happy! 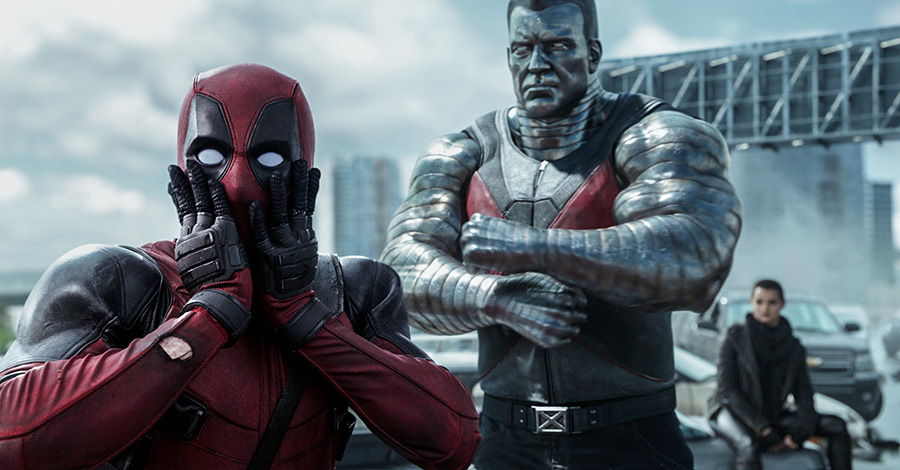 Deadpool has not only become the highest grossing R rated superhero film of all time, but also the highest grossing X-Men film! Writers Paul Wernick and Rhett Reese talked a bit about that and the connections between Deadpool and the X-Men franchise and when we will see a proper big screen crossover.

“If you look at the Iron Man model, they had two Iron Man before they had an Avengers, and if left up to us, I think that would be a very prudent path. The second issue at hand is the X-Men universe timeline. The X-Men series is currently set in the 1980s, Deadpool, is set three decades later in our present day. It’s a timeline that will eventually catch up I would imagine, but Simon [Kinberg X-Men producer] more the keeper of that universe and maybe we’ll see more X-Men playing in Deadpool’s sandbox and probably Deadpool playing in their sandbox at some point.
Deadpool’s now become a brand and franchise unto himself, independent of the X-Men and that’s great. And that gives the studio two franchises in one, but I think it is its own franchise, and you’ll see synergy between those two properties, but they’re two very distinct brands. I think we’ve established ourselves as a franchise now and as much as they trusted us to make this movie, I think they now trust us even more… So I think we’ll be able to sneak into the garage and pull out the Ferrari every once in a while and take it for a spin.”

I still won’t rule out a 4th wall breaking Deadpool cameo for either X-Men Apocalypse or Wolverine III though. Also: X-Force, especially the original Uncanny X-Force line up!

In a leaked video from the pre production of Batman v Superman we can finally see the awesome Wonder Woman costume up close and really appreciate the details that costume designer Michael Wilkinson. Check out the video above! 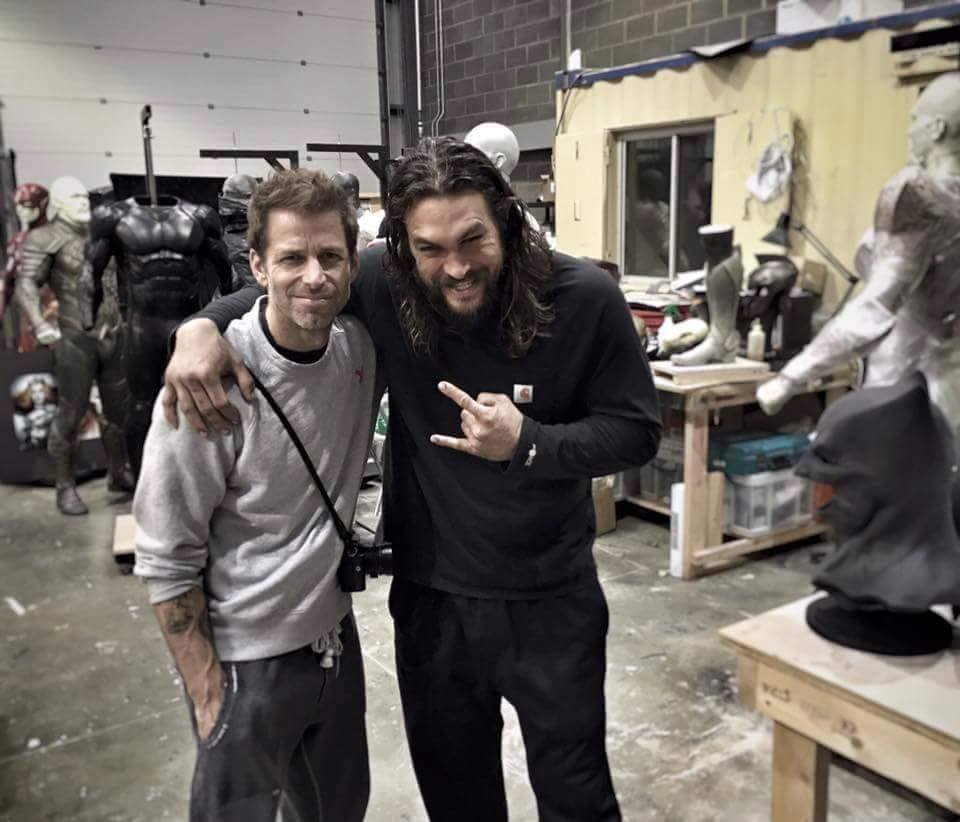 After negative spin rumors turned up in click bait articles that Justice League would be pushed back for a few years, Zack Snyder (director of BvS and MoS) and Jason Momoa (Aquaman) shared the above picture via social media with us, with a confirmation that pre production on Justice League is already underway in London and that the film will start shooting on April 11th. But that is not the only exciting thing about this picture… because you can see a lot of Justice League easter eggs in the background… LIKE FLASH’S MOVIE COSTUME!!! Take a peek and see what else you can spot. My faves are the drawing of Mera and the undefined black suit in the background. Very excited to find out what all of that means for the film!