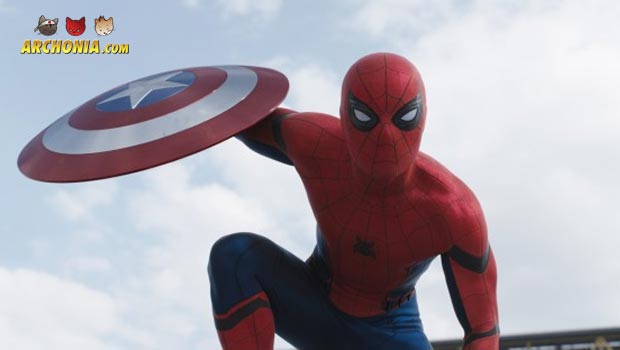 Last week, Marvel debuted the new Captain America: Civil War trailer, which you can and should check out above! The trailer gives us a new look at the main conflict, between Tony and Cap, more action and drama, but also the very first glimpse at the Spider-man of the MCU, Tom Holland! While I do feel that his short screen felt a bit out of place tonally with the rest of the trailer, I have to say that I absolutely LOVE the new Spidey suit! Let’s just hope the amazing Russo brothers, who also directed Winter Soldier (aka Marvel’s best film yet), juggle his introduction in such a packed film and make it a worthwhile addition, not just another mask to throw into the mix. I am very hopeful that they pull it off though. What more can I say. Very cool trailer.

Me posting a Jeep commercial pretty much tells you everything you need to know about BvS and my BvS related hype levels. 10 DAAAAAYZZZZ!!! RAAAAAAARRRRRRRRRR!!!
But seriously, there are quite a few seconds in there that look very interesting and only make me wanna see BvS all the more. Check out our amazing Batman v Superman: Dawn of Justice merch here! I already have 3 shirts and a framed poster, but I highly doubt I am gonna stop there. WHERE ARE THE 1/4 SCALE STATUES DAMMIT!!! I digress… 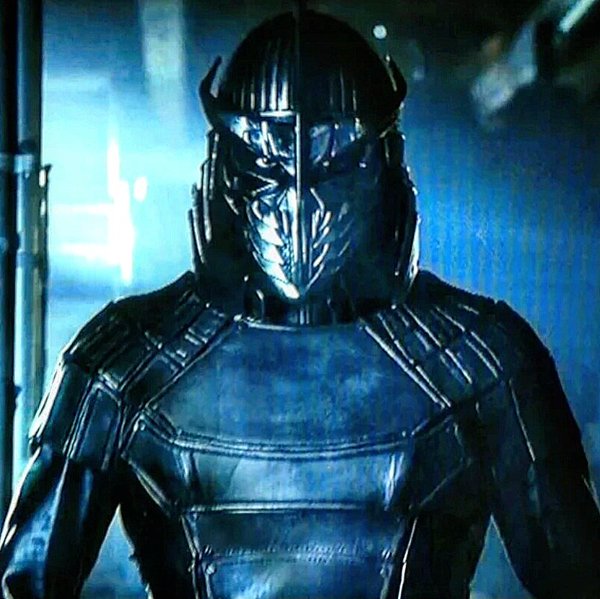 Actor Brian Tee unveiled his new look as Shredder on Twitter, for the TMNT sequel this summer. Check it out! He looks very menacing and not as weirdly mech like as we last saw him, so Turtles fans will be excited by this. With this and Krank, the Cosmodrome, Rocksteady/Beebob and Oliver Queen in the film, I kinda have to watch it now, even if the first film left me pretty cold. Trailer looks fun though, so we’ll see how this one’ll turn out.

The CW Renews All DC Shows 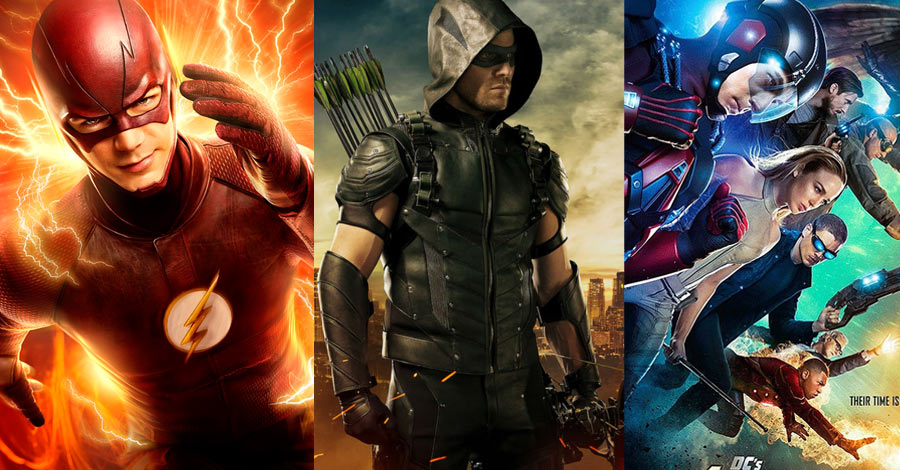 The CW announced that they just renewed all their DC Comics related programming for another season, even the somewhat more costly Legend’s of Tomorrow, which some industry insiders had speculated would be a one off show. Arrow will return its fifth, The Flash and iZombie for their third and DC’s Legends of Tomorrow for a second season. Meanhwile on CBS, Supergirl has also been renewed for it’s second season, so the TV week will still be a very busy one for DC fans in 2017! I am still very much in love with the Flash, which just get’s better and better and also really like Legends. Arrow is not bad, but I mostly watch it because it’s DC related, which is always a must for me. Are you guys still enjoying the CW DC shows? 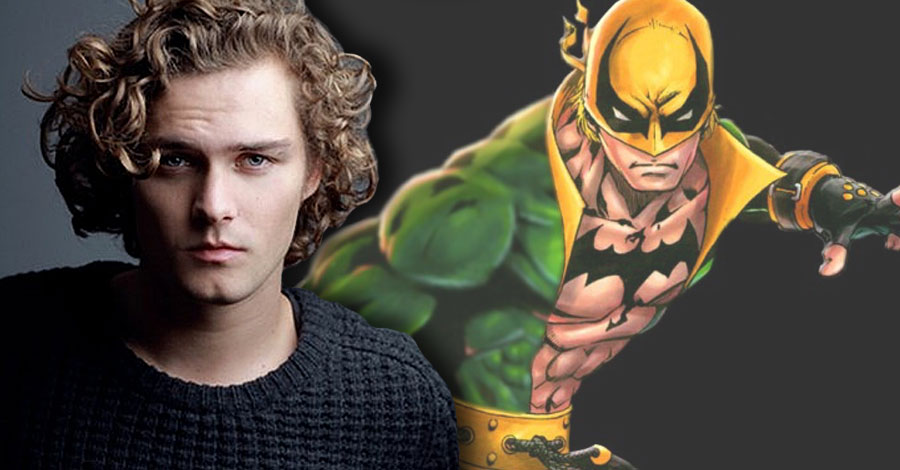 Actor Finn Jones (primarily known from Game of Thrones on HBO) has been cast to play the role of Danny Rand/Iron Fist in the Netflix TV corner of the Marvel Universe! His show will debut sometime in 2017, but a cameo of him in the Luke Cage series has been rumored! But that wasn’t all the news Netflix/Marvel had for us, regarding it’s amazing shows. Luke Cage actor Mike Colter let slip the start date for his Luke Cage show recently, which is September 30th. That show will break out of Hell’s Kitchen, which has been the main playground for both DD seasons and Jessica Jones so far, according to Joe Quesada, Marvel’s Chief Creative Officer and ComicBookResources:

“It’ll be a different side of Manhattan. We’re not just locking ourselves into Hell’s Kitchen, although a lot of stuff does come out of Hell’s Kitchen. Luke Cage’s world is still New York, but it’s a different neighborhood. I don’t want to reveal much more than that, but the show itself will have a different palette, different feel, different tone. It’ll sound different.”

Quesada also confirmed that Iron Fist will introduce a more fantastical element into the world of these shows, which have been very grounded so far.

“It still takes place in the same world, but I think the Danny Rand character himself will have a different perspective on the world than the characters you’re seeing now. As will Luke Cage… Our goal is to provide four different shows that each have their own feel while still feeling like they’re part of the whole. Not an easy task, but I can tell you that our team is really fantastic at doing this. So it’s still the early stages of ‘Iron Fist,’ so I’m a little hesitant to say too much more than that. Danny Rand is a totally different character and the world that he comes from, and the way that he obtained his powers and his skills all come from somewhere completely different. I think fans will be pleased.”

Sounds great to me and with the quality of those shows so far there is nothing to worry about here at all, as I still believe that Daredevil season one has been even better than anything Marvel did on the movie front so far. Anything Netflix and Marvel do together I will be excited for!