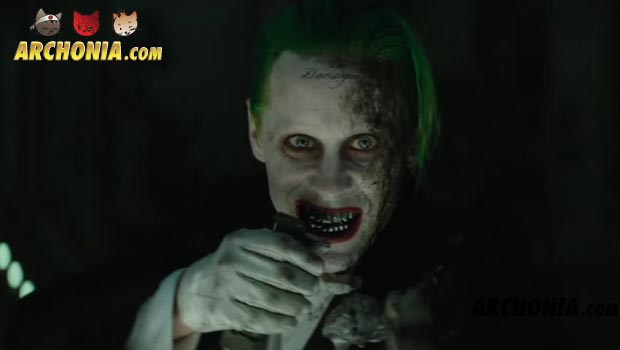 WB and DC Comics debuted a brand new ( and AMAZING) Suicide Squad trailer for the MTV movie awards last weekend! Check out the great trailer above!
It shows us a few new glimpses of the preparation of the Squad, another Superman namedrop and a lot more Harley, Joker and Deadshot. Also, a lot more Batman than I would have expected, which leads me to the other thing I wanted to mention: according to scoop meister El Mayimbe from Heroic Hollywood we are going to get a lot more Batman in Suicide Squad than we previously thought. As I loved everything about BvS, but especially Batfleck, this seems like very good news to me. If they would use him as much as in the animated Suicide Squad movie Assault on Arkham, I would be very happy about that! We will see soon, as Suicide Squad, directed by David Ayer, will head into our theatres on August 5th! 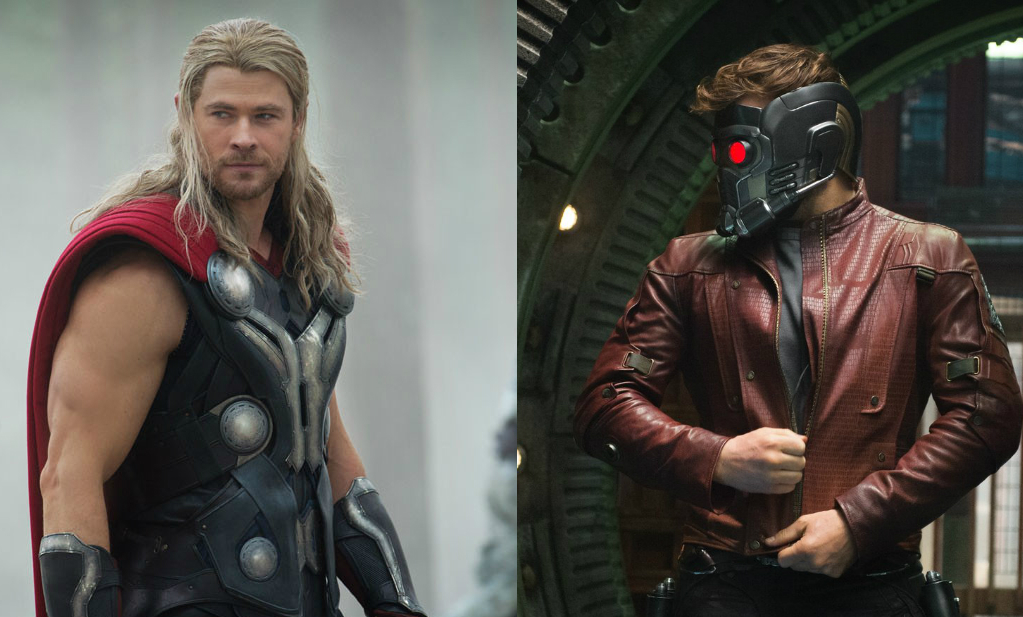 As Civil War gets closer and closer, the Russo Brothers are giving more interviews about Infinity War as well, which will be the two hander sequel to the Avengers, that will bring almost all of Marvel’s heroes into direct conflict with Thanos (the purple guy who spends all his time in his floating chair, smiling creepily)! The question remains which heroes exactly will be part of those two movies, even after it had been rumored that the film will feature 67 main characters.

“I’m excited to work with Thor. They’re doing some really interesting stuff with Ragnarok and where he’s gonna be at the beginning of Infinity War is gonna be a very interesting place and I think very profound. I think he’s gonna have a real emotional motivation after that.”

So, that confirms Thor as a definite player in Avengers Infinity War and at least hints on the possibility of Star Lord being included as well. To be honest, I don’t think MCU fans have to worry about anything that the Russo’s will touch, as they proved with Winter Soldier that they have a sure grasp on what to do with these characters. There is no way the two film end of the MCU as we know it won’t feature at least all movie heroes… the jury is still out on TV characters like Daredevil appearing, which apparently is a lot harder to facilitate that some would think.

The newest international TV spot for upcoming Marvel movie Captain America: Civil War has dropped and gives us a tiny glimpse of Spider-man, joining team Iron Man! You have to freeze frame the shot of both teams running towards each other, but he is in there. Probably added via CGI, if he hasn’t been removed for the old trailers before. But almost as spectacular as Spidey himself is this new trailer music. WHAT. THE. HELL??? I can only hope this song will play during the big end fight^^

New Teenage Mutant Ninja Turtles: Out of the Shadows Trailer

The newest trailer for the new turtles movie, “Teenage Mutant Ninja Turtles: Out of the Shadows”, dropped today! Check it out above and catch more glimpses at Casey “Green Arrow” Jones, Beebop, Rocksteady and more! Looks to be a fun ride and hopefully better than the first film. As someone who loved the characters in the late 80s/ early 90s I kinda have to see it no matter what… I mean come on… they even have Krang in there (voiced by Fred Armissen, no less!)!

New Fantastic Beasts And Where To Find Them Trailer

A great week for new trailers! Check out the newest Fantastic Beasts And Where To Find Them trailer above! This film looks better and better, the more they show it off. I really liked the Harry Potter movies, so of course I am in for this as well. It’s a great and deep world that is worth to be explored further and that is what we will get here. Only mini problem for me is that they re use the Harry Potter theme… when this film does not feature Harry Potter at all. Aside from that, looks really great!