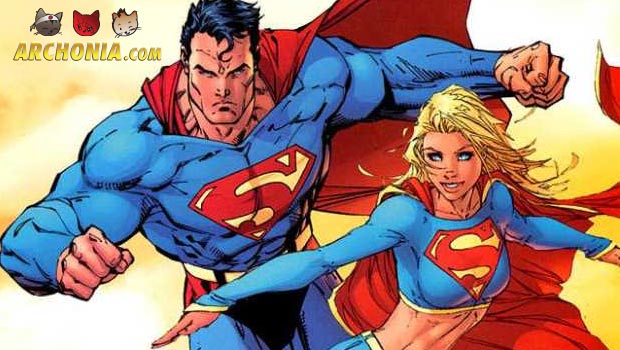 This week brings a lot of new Suicide Squad bits, Superman in the Supergirl TV show, Ghostbusters featurettes and more!

Superman Will Star In Supergirl Season 1 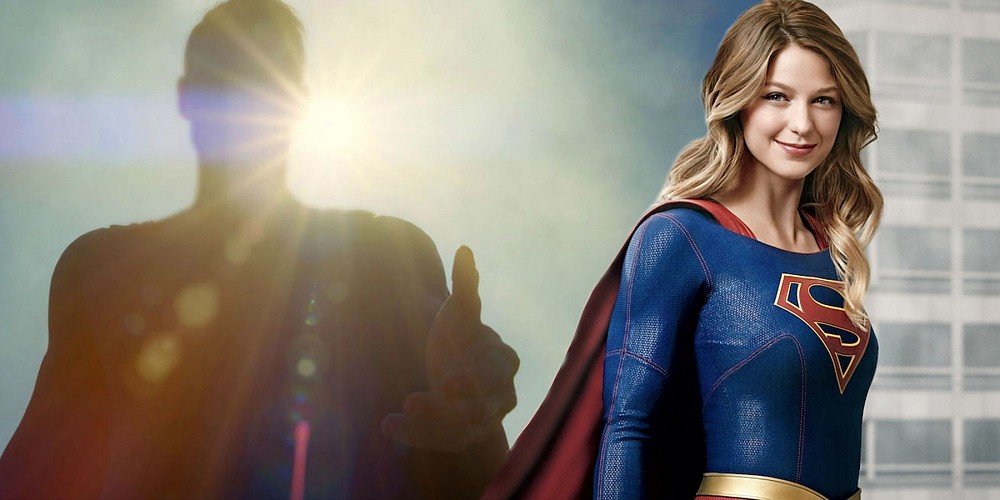 Looks like Season 2 of Supergirl might be one of the most interesting switches between seasons in TV ever. Not only does the superhero show switch networks and joins Arrow, The Flash and Legend's of Tomorrow on the CW, but it will also introduce Superman in the two opening episodes! Casting for the role is underway now to make sure Kal will be an actual character in the show and not only a glimpse from afar like in season 1.
Producer Andrew Kreisberg had this to say:

"Greg [Berlanti], Ali [Adler] and I are beyond thrilled to welcome Clark Kent and his slightly-more-famous alter ego to the world of Supergirl, Superman will be appearing in the first two episodes of the new season and we cannot wait to see who next dons the red cape!"

Does this mean Superman will now also be a part of the Arrowverse and feature into the 4 episode crossover between all 4 DC shows later this fall? It would be awesome beyond belief it that were the case!
PLUS: does that mean the floodgates are open? It was said that the TV shows weren't allowed to use any big DC movie characters apart from the Flash, but now Superman arguably the 2nd biggest DC guy ever will be introduced... so does that mean there is a chance that we will see Batman in that TV universe as well?
Exciting times ahead for the DC TV side! We'll see what happens. 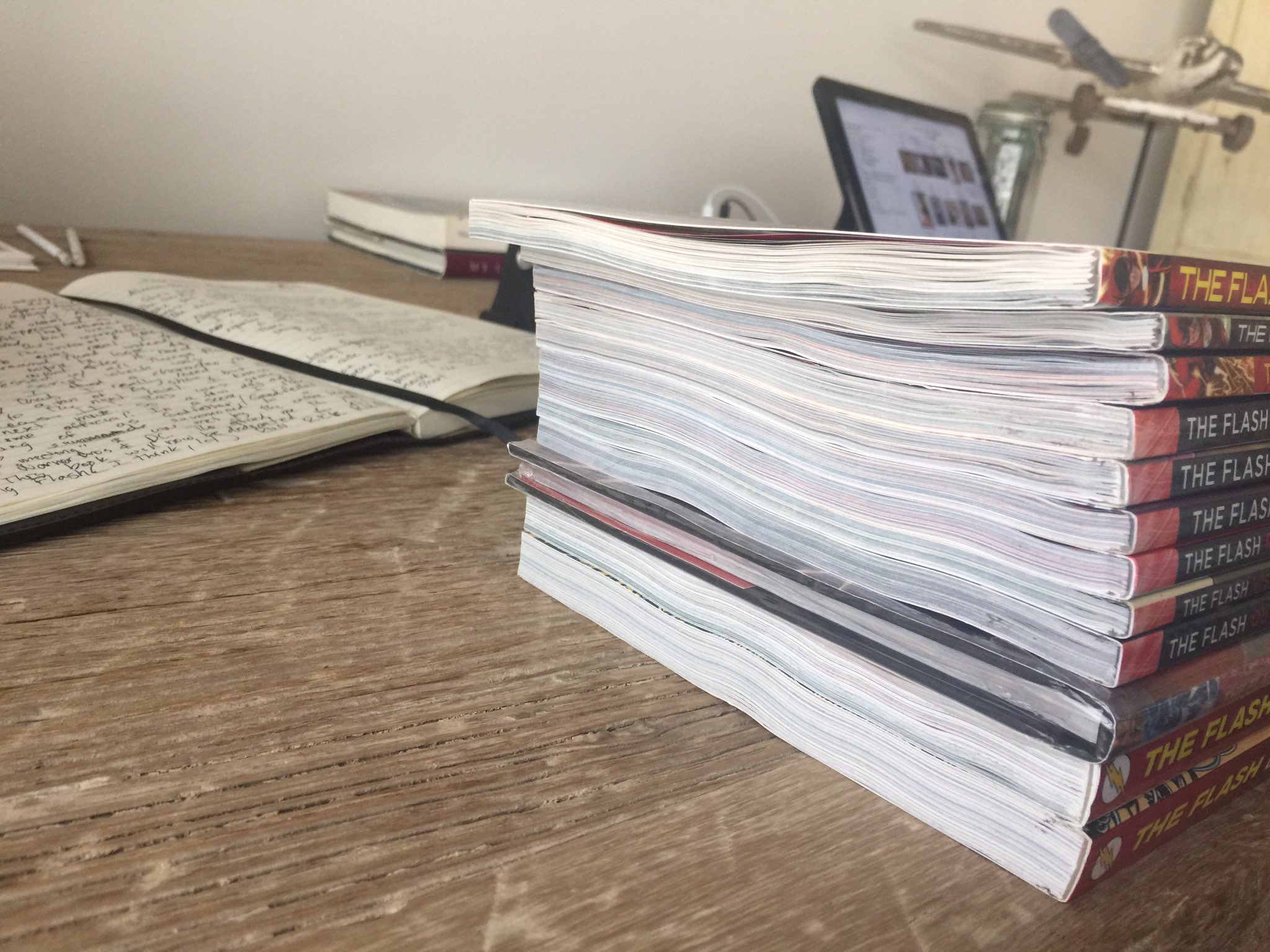 DC recently dropped their director, Seth Grahame-Smith, for the upcoming Flash movie starring Ezra Miller. Now they have a new one: talented Rick Famuyiwa, who directed indie darling "Dope" last year! Famuyiwa seems pretty excited about the gig and tweeted out a few images of his current reading material, which is a lot of Flash comics! Definitely a very interesting and exciting choice for the Flash! I loved "Dope", so I think he is a great choice! The Ezra Miller Flash movie runs into theatres in 2018!

After rumors of the game have been coming up again and again in the last few months, Injustice 2 has finally officially been announced! Check out the reveal trailer above and the gameplay trailer below! The game is supposed to play out after the first one and follow up on the evil Superman's reign. Interesting to see how breakout TV characters Flash and Supergirl get a special spot in both trailers (Supergirl especially reminds me a lot of the TV version in the gameplay trailer).

Suicide Squad get's closer and closer and we here at Archonia couldn't be more hyped about it! Check out the newest TV spots above (I haven't because I wanna try to remain relatively unspoiled^^).
Jared Leto talked a little bit to TotalFilm about the role of the Joker and had this to say:

"The only villain who may be more infamous is the devil. The Joker is an icon, a legend, the baddest of the bad and seems to be having the most fun.Hard not to be a fan of that."

He also shared a bit of his thoughts on director David Ayer:

"I knew I was going to have to dive deep and go to a place I had never gone before. We sat outside his house and talked and it was clear he wanted to make something really different. He wanted to break some rules, and that's very compelling. I got the sense he was on a mission. This wasn't just a movie for him."

Can't wait for this one! Only a less than 2 months away now!

JK Simmons Getting Jacked For Jim Gordon Role In JL 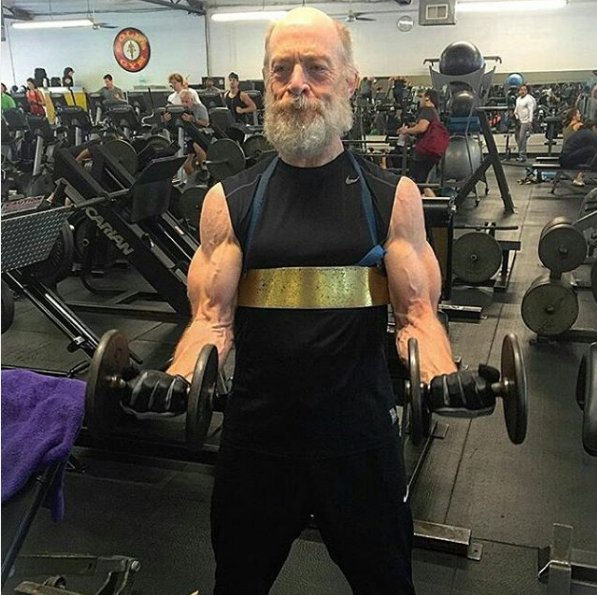 JK Simmons has always been a muscular guy (just look at his arms in Whiplash), but he took it to a new level now that he got the role of Commissioner James Gordon for the currently shooting Justice League film! It is not clear if his monstrous workout is for the film or if JK just wants to make the young guys in the gym feel unworthy for giggles, but I think this is worth sharing anyway. That guy is 61 years old, btw.

Check out a whole Ecto-1 load of character vignettes for the upcoming Ghostbusters reboot! Are you excited for this film, or are you among the legion of angry people on the internet who wanna see it burn to the ground?
I am excited to see the Ghostbuster brand return to the cinema, but am not a fan of the fact that they write the original characters out of existence in this film. I don't mind the female cast at all and had no problems with it if they would take over the business from the original guys, or something like that.