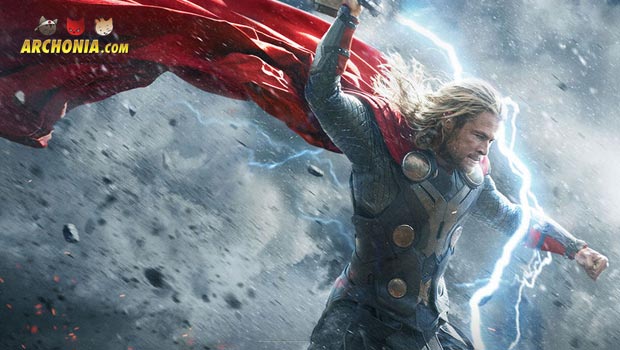 This week we look more at Suicide Squad, Thor Ragnarok and more! Check it out! 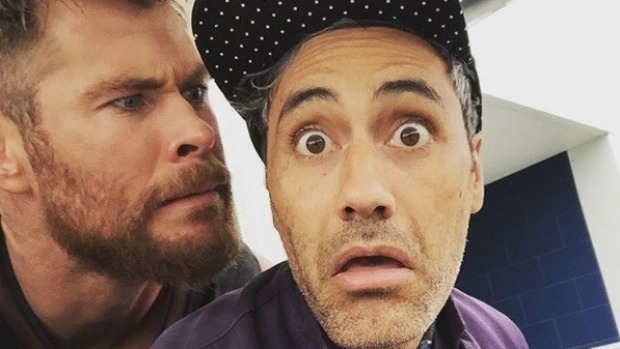 Director Taika Waititi (What We Do In The Shadows, Flight of the Conchords) shared a few things from the set of Thor Ragnarok, which started filming last week, like the image you can see above!
He also shared a picture of Thor's hammer mjolnir on top of a closed toilet which showed the first of a series of many pranks Hemsworth and the director seemed to share already. There is a certain kind of camaraderie between those two, which makes me even more excited about the film. Thor himself, Chris Hemsworth also shared a video from his first day on set, which you can check out below: 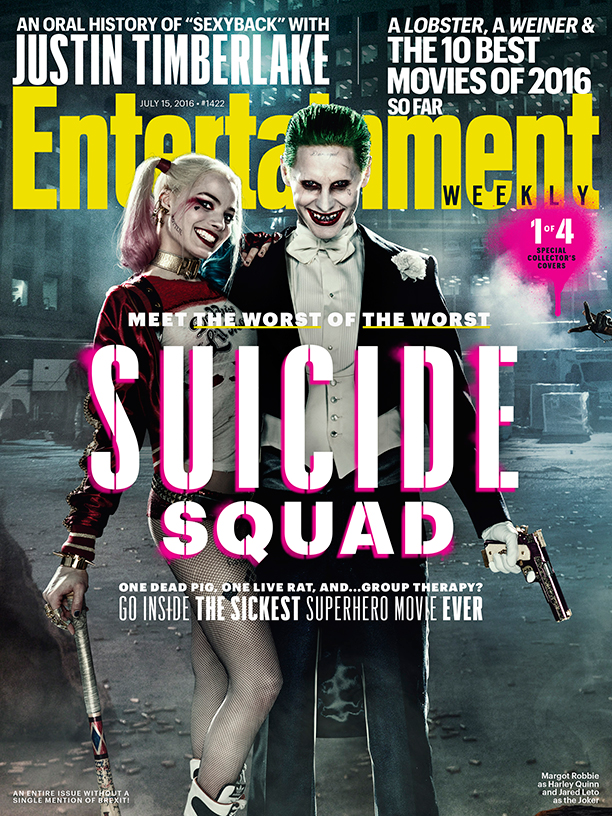 As you can see above, Entertainment Weekly released their new Suicide Squad related covers online last week! They also talked to the cast about the DC Comics film, which will be arriving in our theatres in less that 30 days!
Jared Leto talked again about how it feels to play a character like the Joker:

"You’re kind of walking upon hallowed ground, and it deserves the very best that you can do. It takes over your life and that’s what I needed to do for myself."
"You don’t know what the Joker is going to do next; you never do. It was intoxicating to have no rules."

"As an actor, he’s flinging himself into the abyss on that one. And he was scary on set. He was intimidating. He’d show up and it was like, ‘Dude, you are f—-ing creepy.’"

Will Smith talked about being Deadshot:

"I had never played a character that legitimately didn’t give a f&k. It’s very freeing not having to carry the moral spine of the movie. I couldn’t find a model to understand what would make someone comfortable killing another person for money. David walked me through that. He found a book for me (The Anatomy of Motive by John Douglas), and I worked through getting into the mind of serial killers. Once I accepted the [notion the author puts forth] that it feels good, that really exploded the idea in my mind of Deadshot."*

The PR machine of Suicide Squad has been at full force for a while now, but there were a few things we still had no idea about. For example, what is Jokers role in the film, or will he only be in flashbacks for Harley? This has been answered in Entertainment Weekly as well.

"Obey orders or die, a rule strictly enforced by squad leader Rick Flag (Joel Kinnaman), his samurai Katana (Karen Fukuhara), and the explosive devices inserted into their necks courtesy of Wayne Enterprises. [...] Throwing a wrench into all these plans is the tatted Gotham City arch-criminal, the Joker, and his laser-like plan to reunite with his true love, Harley, mission be damned."

Get many more pictures and info on Entertainment Weekly's website or get the magazine this month! It's really worth it. We here at Archonia cannot wait to see this movie and it is really really close now! Time to get hyped, guys! 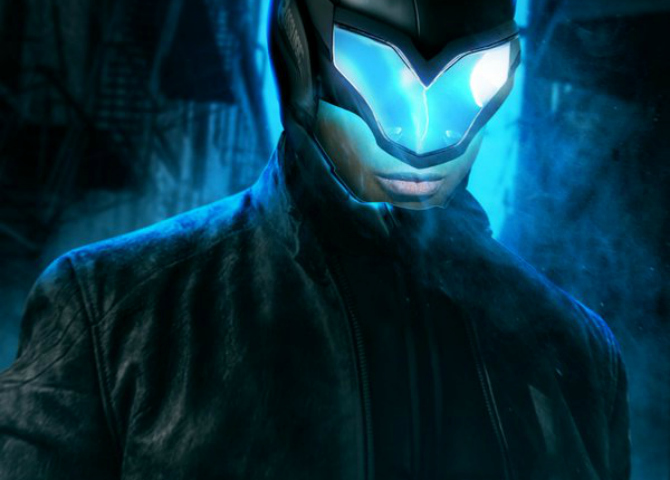 According to Diggle actor David Ramsey at Heroes & Villains Fan Fest 2016 in New Jersey, his character will finally receive a new mask/helmet in season 5.
Diggle finally got a callsign (Spartan) in season 4 and even received a helmet/mask thingy to protect his face and identity. Fans bemoaned the design, since it looked a lot (A LOT) like the famous Magneto helmet from the X-Men movies and comics!
So it looks like Diggle will get an upgrade curtesy of STAR labs in Central City.

Tomb Raider Reboot Gets A Releasedate 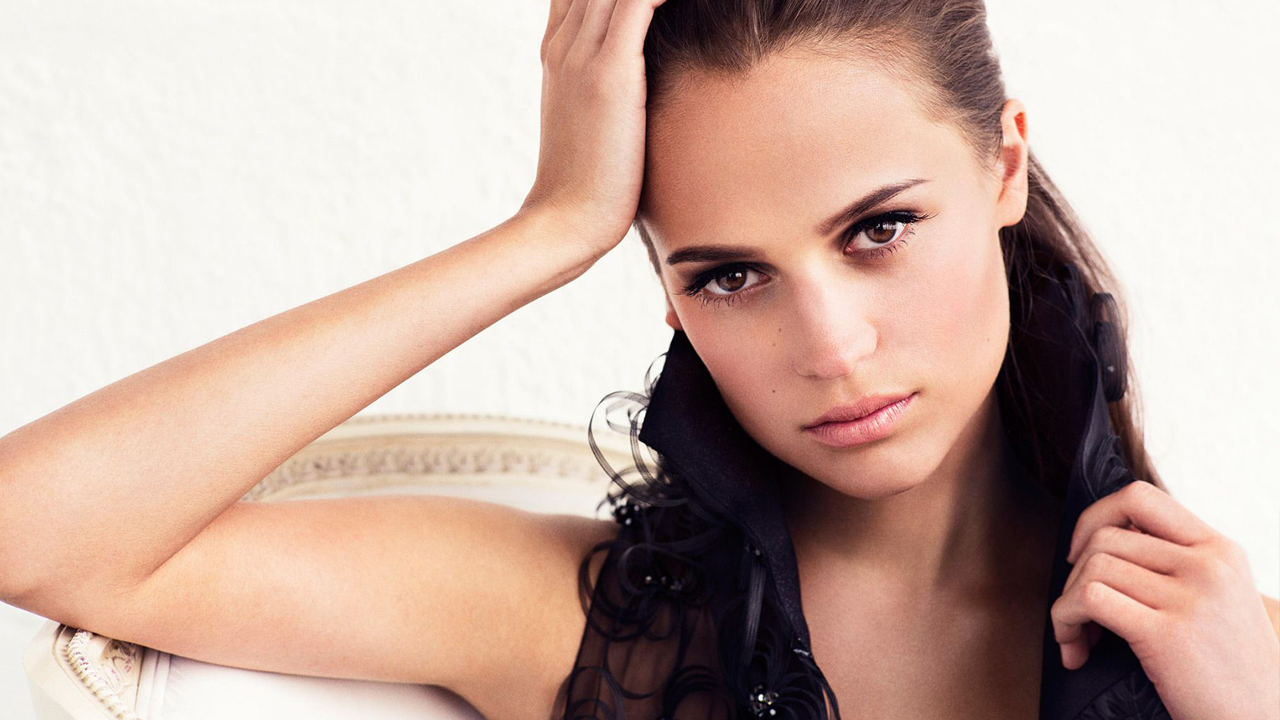 The long awaited Tomb Raider film reboot, which will probably follow on the tracks of the videogame reboot a few years back, finally has a release date.
We will watch Lara Croft raid some tombs on March 16th 2018!
The new Lara will be portrayed by Alicia Vikander (from Ex Machina) and the film will be directed by Norwegian filmmaker Roar Uthaug!

Startdates For Gambit And New Mutants 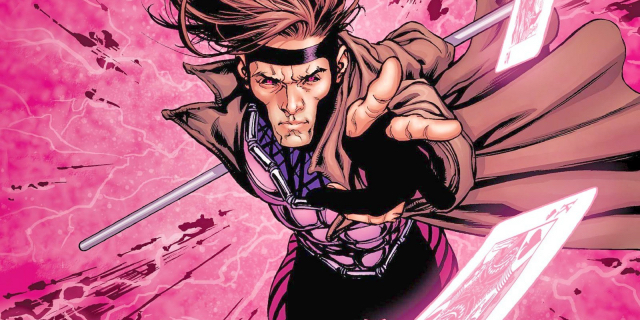 Last week ThatHashtagShow released a short interview with Fox/X-Men producer/writer Simon Kinberg, where he talked a bit more about upcoming Fox X-Men movies Gambit and New Mutants!
When he talked about the Channing Tatum starring Gambit, which seemed almost stuck in development hell with multiple delays, he had this to say:

"Yeah, we have a great script on that, and hope to shoot that movie at the beginning or spring of next year."

Director Doug Liman took over the project from Rupert Wyatt (Rise of the Planet of the Apes), who moved onto a new film.