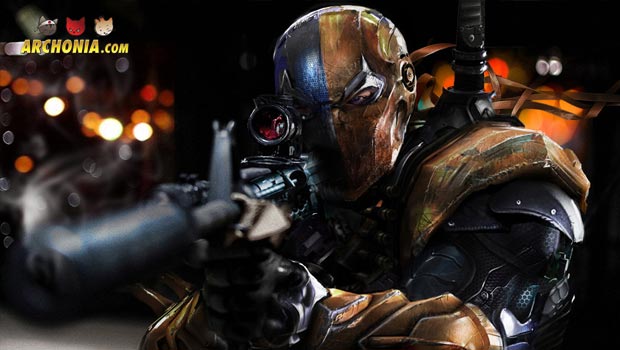 The newest Geekly brings another flood of rampant rumors, news and other awesome goodness! Stay here to find out what Thor has been up to during Civil War, how the DC Films will go forward and more! Plus: Slade Wilson Arrives!

Where Was Thor During Civil War

The age old question has finally been answered, after the elders have been puzzling about it for eons: where does Mjolnir sleep? Also: where was Thor during Civil War? Check out the video above to find out! 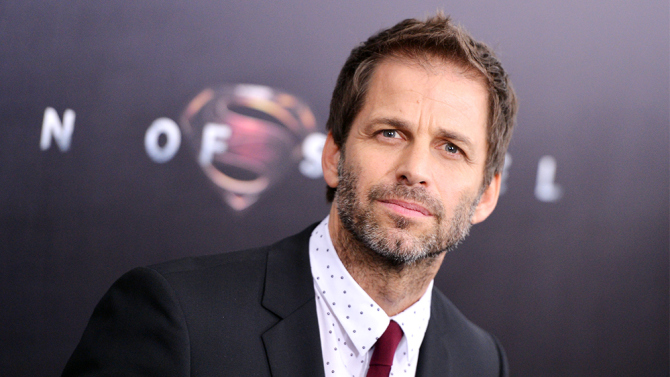 According to a rumor from internet message board 4chan (so take it with a giant grain of salt), director Zack Snyder has chosen to not return for Justice League 2 or the recently announced Man of Steel sequel.
To be honest, this won't surprise most people, as Snyder has been on the receiving end of endless waves of hate after the release of Batman v Superman.
I think he simply has no need to put himself through anything like that ever again and also WB is probably very interested in changing directors after the BvS backlash.
To me this would be a very sad thing, as I really am of the mind that Zack is THE BEST director for these kind of properties, no matter how controversial his films have been to the mainstream. Visually I truly think nobody can do what he does and I loved most of his films. However, making a smaller, more personal film seems to be the best course for him, after doing 4 DC Comics based films in relative quick succession. 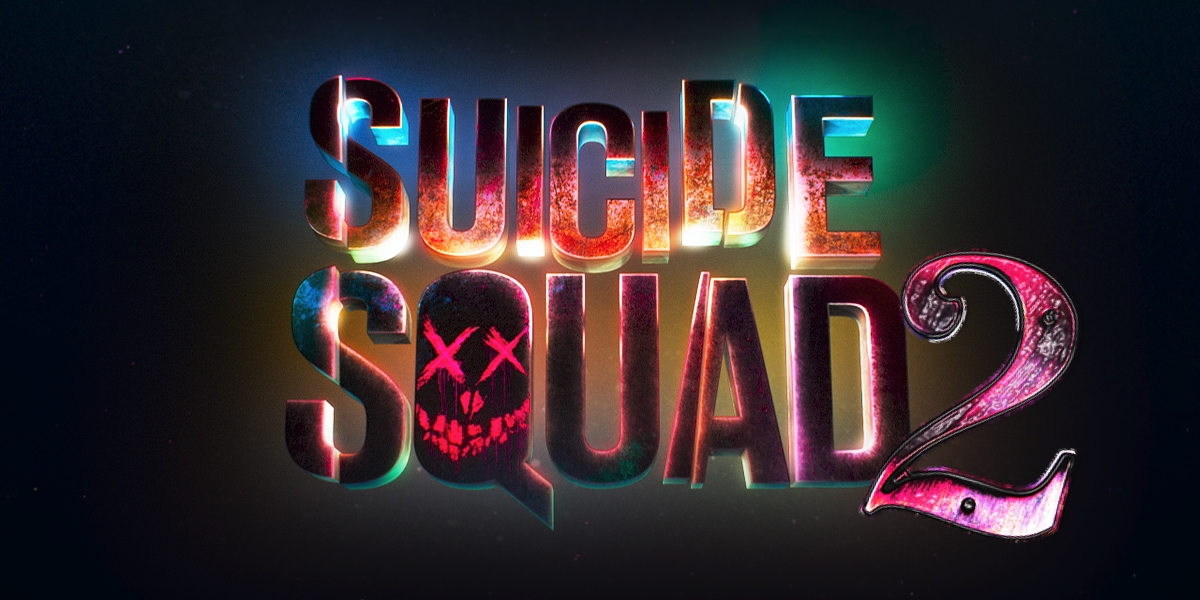 According to the same leak which has been posted on 4chan, David Ayer has already started to work on the script for his Suicide Squad sequel. The film is scheduled to start filming in Fall 2017 and will focus on a more human thread for the sequel on a slightly smaller budget and might even feature Deathstroke as a character, which Ayer wasn't able to use in the first film.
Sounds good and logical to me. I really enjoyed the first film, however flawed it was, so I cannot wait to get more time with those awesome characters. 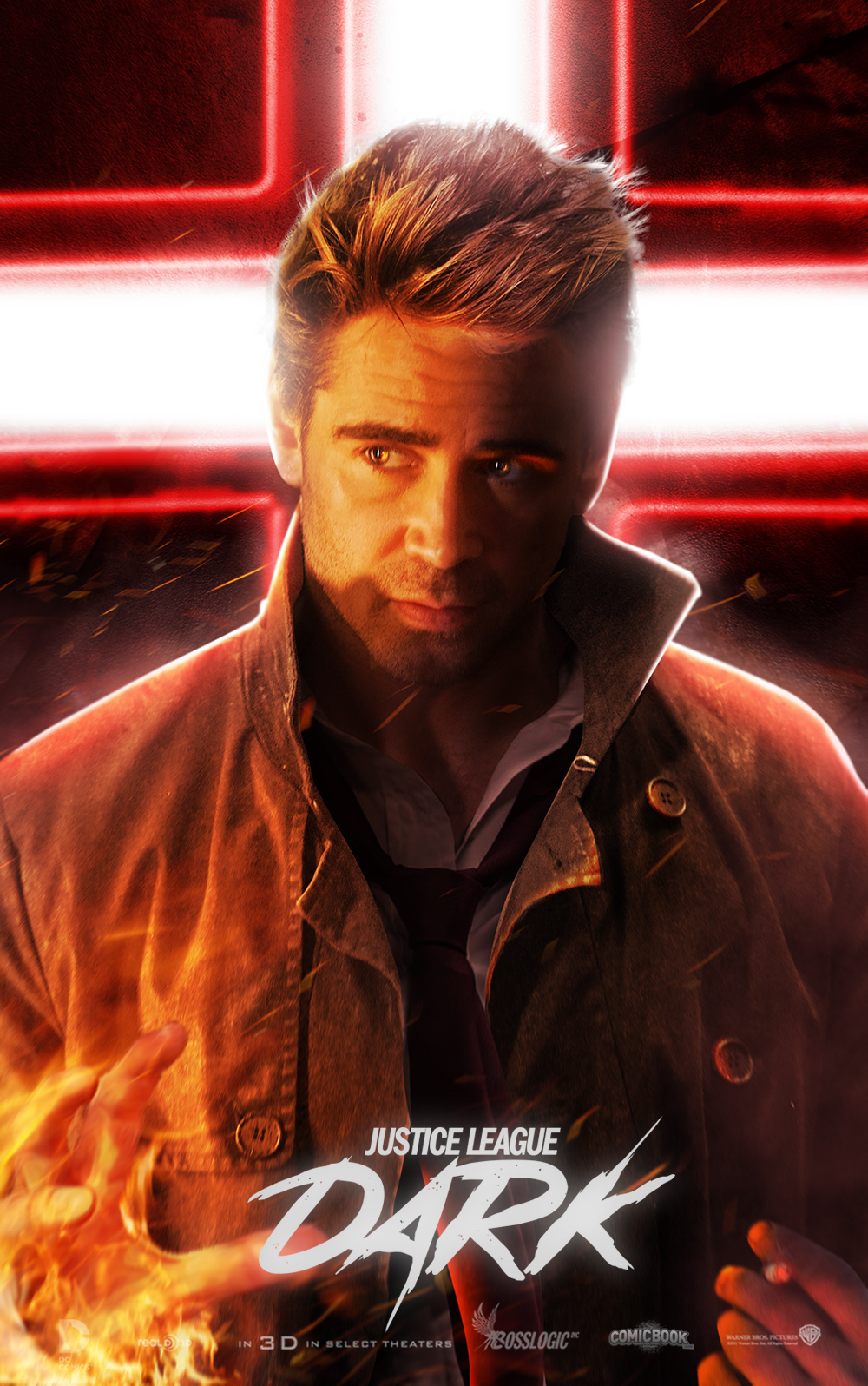 The long gestating Justice League Dark movie finally makes some headway! According to Variety (a legit trade paper, that doesn't write about rumors, but facts they get from industry sources) Edge of Tomorrow director Doug Liman! That also means that in turn Liman will probably drop the Gambit movie like the grenade that it is, which makes me doubt even further if that film will ever be done.
JLD will be produced by Scott Rudin with Michael Gilio writing the script. The line up of the magic based heroes for the film will be Swamp Thing, Deadman, Zatanna, Etrigan the Demon and John Constantine. The film will also be a part of the shared DC film universe!
The original script for the film was written by Guillermo del Toro, who once upon a time was also attached to direct the film, but had to drop out because of scheduling conflicts with his Pacific Rim sequel (which now has also a different director attached to it), so my guess would be that this version of the film would be a fresh start.
Justice League Dark is a team of magic based heroes from the DCU who team up to take on magical and supernatural threats which the original Justice League might not be equipped to deal with. Sounds like a great idea for a film, so I can't wait!

Check out the first trailer of Russian's first big budget superhero movie "Guardians" above! The film will release next February and is about an alternate reality where the Soviet Union have created their own superheroes to protect their homeland during the Cold War. Each of those heroes possesses a particular strength and look that represents a different nationalities of the USSR.
The film looks like a cheesy anti-hero 90s comic book come to life! 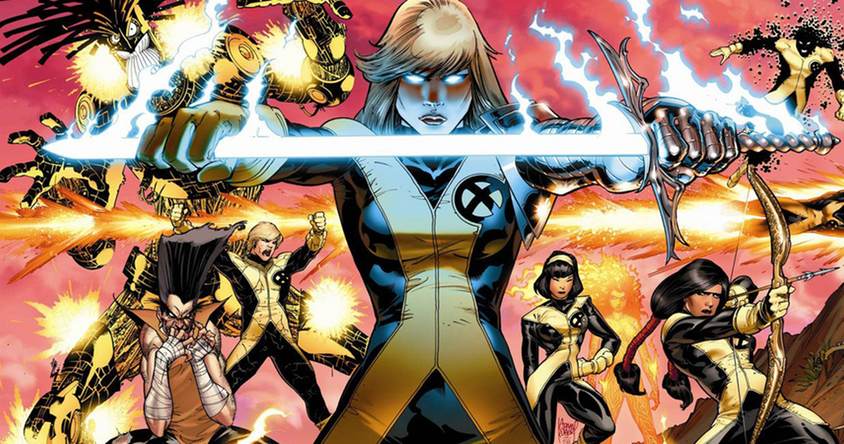 According to the Hollywood Reporter the line up of Fox' upcoming X-Men movie "New Mutants" has been revealed! The young mutant team this movie will focus on will be comprised out of "Native American Danielle Moonstar, Scots girl Wolfsbane, Brazilian ladies man Sunspot, a Kentuckian code-named Cannonball, and Russian teen Magik. Also in the mix will be an alien named Warlock.”

Sounds like a cool team. I still would rather have another main X-Men film, after they finally set up a cool Cyclops led team, but hey... any X-goodness I can get is great!

Steve Rogers Is Not Cap In The MCU Anymore 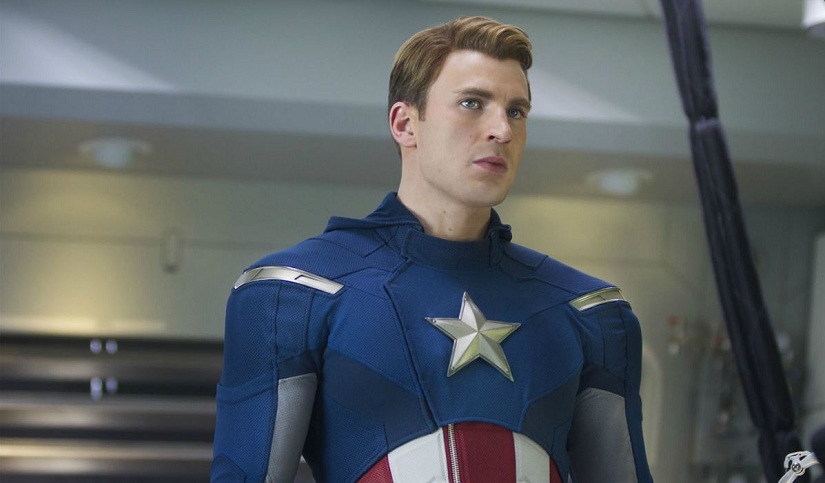 As a lot of people might already have speculated since seeing Captain America: Civil War for the first time, Steve Rogers maybe left the Captain America identity behind at the end of that film. The Russo Brothers, who directed Winter Soldier, Civil War and will direct the next Avengers film, recently confirmed that in an interview with The Huffington Post.

“I think him dropping that shield is him letting go of that identity. [It’s] him admitting that certainly, the identity of Captain America was in conflict with the very personal choice that he was making.”

Does that mean that someone else (Bucky? Falon?) will take over the mantle of Cap until Rogers will pick up the shield again (which he undoubtedly will) and in what guise will we see Steve next? Am I the only one who is kinda hoping for the cheesy Nomad outfit WITH the cape?

Ben Affleck just tweeted out this mistery video... showing DEATHSTROKE Slade Wilson!!! What does it mean? No clue, but it looks awesome. Will Slade be part of the currently shooting Justice League film, or is this test footage for the solo Batman movie?
Edit: according to the Wrap Deathstroke will be the main antagonist for the solo Batman movie directed by Ben Affleck. Joe Mangianello is being rumored for the part and recently started following DC Films people on Twitter.