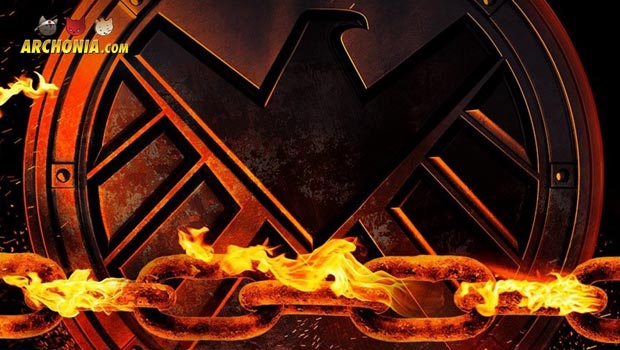 Another week of news in geekdom! Let's dive in and see what's new!

Big Hero 6 actor Ryan Potter took to Twitter recently and tweeted at Ben Affleck that he would be up to be the Tim Drake version of Robin in the DCEU. But while a lot of actors campaign for comic movie roles via Twitter, Potter took it one very interesting step further and shot a short Tim Drake Concept Fight video, that shows him dispatching of a few goons in Robin style! You can check out the pretty awesome video above, which also showcases the actors charisma pretty well!
I doubt that the DCEU is currently planning for a Tim Drake Robin though and campaigning for a part hasn't landed anyone the part yet, as far as I can remember, so it's probably not gonna happen. Still, I appreciate the effort and think Ryan would make a great Tim Drake, in my opinion.

DC Comics' Suicide Squad film just passed the 700 million mark world wide, which the film reached after getting a lot of online hate and being banned in China (which brings similar films often over 100 million USD as well)! That is a huge deal for a film who features largely unknown characters (to the mainstream audience at least) in main roles and Batman/Joker only in a cameo/guest appearance. We here at Archonia loved Squad, just as we loved BvS earlier, so of course we are happy about that! Can't wait to see if Ayer will get the chance to do a sequel!

Take a look at the rider in his awesome muscle car above! The new Rider Robbie Reyes (Gabriel Luna) and his flaming Hell Charger look very cool, but we also get glimpses at returning cast members of the show! Are you guys excited for the 4th season? I still haven't seen more than a few episodes of the show, but the Rider might be the thing that finally makes me dive in. 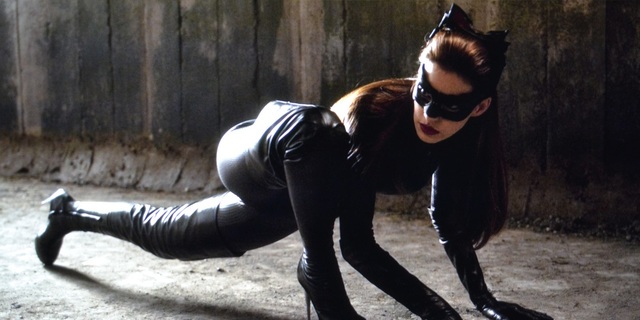 "I loved that character and I had such a blast playing her. I’m not sure how it would work because I think the Chris Nolan chapter of the Batman story has been wrapped up and I’m part of that, but I love the DC Universe and it would be fun to take a trip back."

She was then asked if she feels possessive about the character.

"I don’t think you can. It sort of goes with the territory when you accept it and receive it from the last Catwoman. I was shown such generosity from Halle [Berry] and from Michelle [Pfeiffer], and so I would do that the next time as well."

I really loved her in the role in Rises, so of course I wouldn't be opposed to her returning to the role. However, it would probably confuse a lot of mainstream movie goers, who just slowly are letting go of the Christopher Nolan version of these characters, so I guess the chance for it are close to zero. But still, glad to know Hathaway still loves the character and appreciated the role she got in the Batman movie legacy. 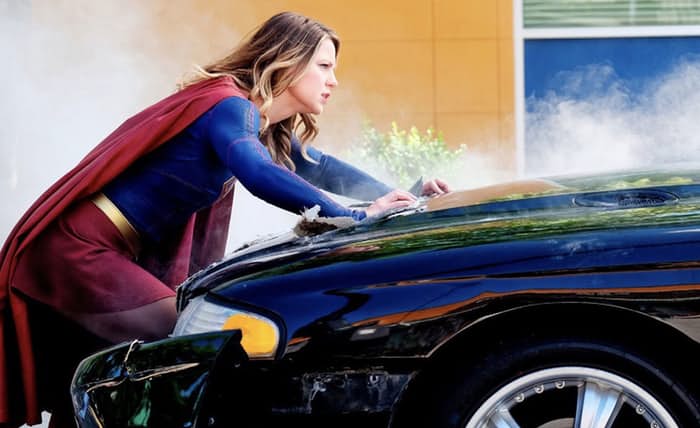 Producer Andrew Kreisberg talked a bit to Entertainment Weekly about the shows move from LA to Vancouver as shooting location.

"[The show] would’ve started to feel very small if we continued in L.A. That was one of the reasons we made the decision to move, so that we could get scope and go out in the streets."

"So yes, it might be a little rainy once in a while, and we might see her breath, but it’s going to be worth it because the show is actually going to feel bigger."

Sounds to me like media spin, if I am honest, because I am sure it wasn't up to them to shoot in Vancouver, where almost every CW show is shot (and probably a lot cheaper than in LA). I hope they find a way to explain why National City now looks like a north pacific city and not like arid LA anymore. We'll see how they will manage that.

WeGotThisCovered talked to Chris Pratt on the PR tour for his current film Magnificent 7 and asked him about teaming up with other Avenger/Marvel characters. Check out his response above! 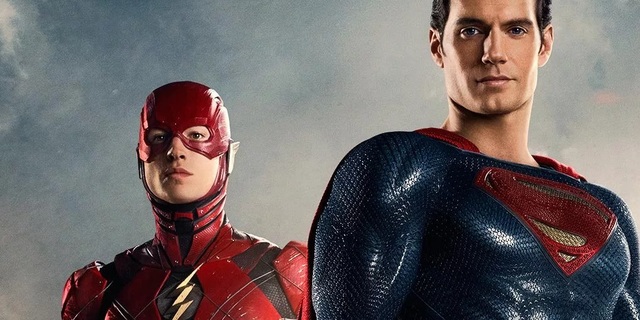 Geoff Johns, chief creative officer at DC Comics, recently got a new role to oversee the DC Film universe together with producer John Berg. Before that Johns' role had been that of a consultant with no power. Speaking to the Wall Street Journal he talked a bit about that new position and the changes he will make in terms of DC Films' tone and approach, which will be lighter and more hopeful starting with the Justice League movie in 2017.

"Mistakenly in the past I think the studio has said, ‘Oh, DC films are gritty and dark and that’s what makes them different.’ That couldn’t be more wrong. It’s a hopeful and optimistic view of life. Even Batman has a glimmer of that in him. If he didn’t think he’d make tomorrow better, he’d stop."

On the big success of BvS and Suicide Squad, even in the face of mixed to negative reviews:

"To have these characters be part of the fabric of pop culture is so rewarding, though of course we’re disappointed the movies weren’t better reviewed,"

He also talked about the fact that it had been the plan all along to get more hopeful after Batman v Superman, but that this now has been sped up.

"We accelerated the story to get to the hope and optimism a little faster. We’re trying to take a really hard look at everything to make sure we stay true to the characters and tell stories that celebrate them."

Sounds good and all, but now I am a bit worried, since I really enjoyed the darker take DC did in their recent films, because it made them a whole other flavor compared to Marvel Studios, who are doing the light and fun stuff very well. For DC Films to lose that edge now would be a big disappointment to me, but we'll have to see how much more light and fun they are really going to go with their movies in the future. 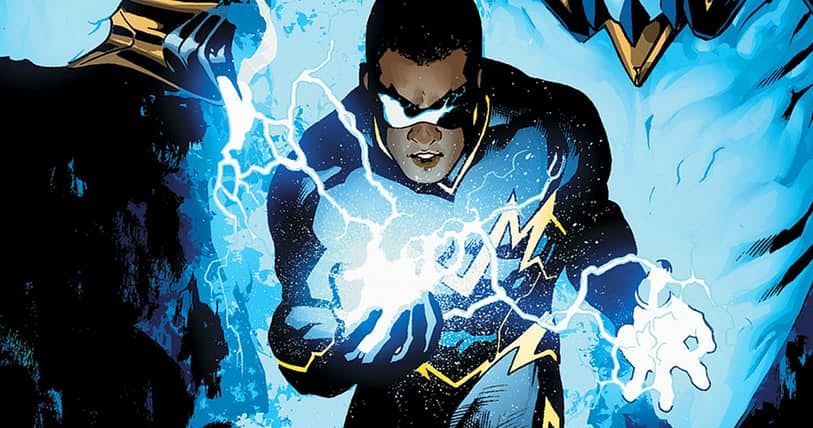 The Hollywood Reporter confirmed that Fox has green lighted a pilot for another Greg Berlanti, DC Comics TV show (after Arrow, Flash, Legends and Supergirl that would be the 5th one, but who's counting): Black Lightning! Black Lightning is a lesser known DC hero who was part of the extended Justice League roster before the New 52!

Here is the official synopsis:
"Black Lightning centers on Jefferson Pierce. He made his choice: he hung up the suit and his secret identity years ago, but with a daughter hell-bent on justice and a star student being recruited by a local gang, he’ll be pulled back into the fight as the wanted vigilante and DC legend — Black Lightning."

I am almost 100% sure this won't tie into the CW DC universe (because why would Fox give a competing and smaller network any boost), so the choice of character for a completely stand alone TV show seems a bit odd to me, but if it turns out good, I am in.