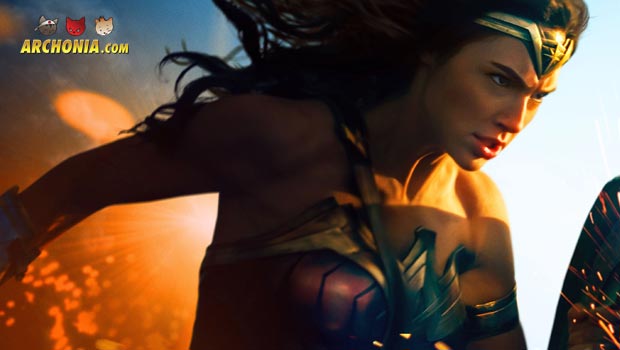 Check out the awesome second Wonder Woman trailer, hear Daredevil talk about Daredevil, what Jason Momoa thinks about Aquaman and how the effects for the Flash are being made for the Justice League movie! All this and more, in this weeks Geekly!

Quicksilver wants to be Batman 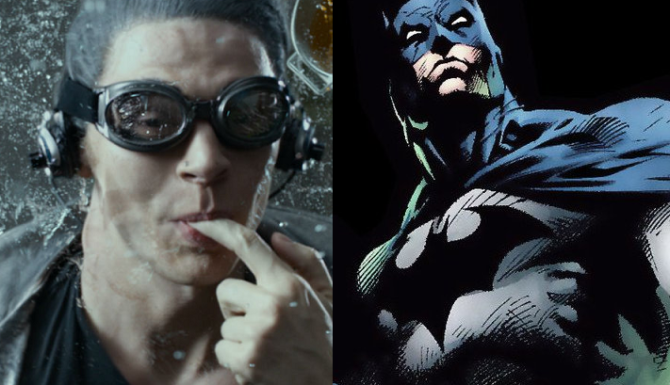 Evan Peters, who wowed us as the better version of Quicksilver between him and Age of Ultron's incarnation, recently talked about what superhero he would also like to play, during Wizard World Convention Pittsburgh:

When asked to further elaborate on that notion he explained:

“I’m not going to say which one or anything like that. I’d just love to be a part of that world.”

So he probably means he would like to play a character in that franchise, and not necessarily Batman himself.
He is a good actor, and has proven that not only in the X-Men movies, but also in American Horror Story on TV, so I think he definitely has the chops to pull off someone from Batman's rogues gallery. 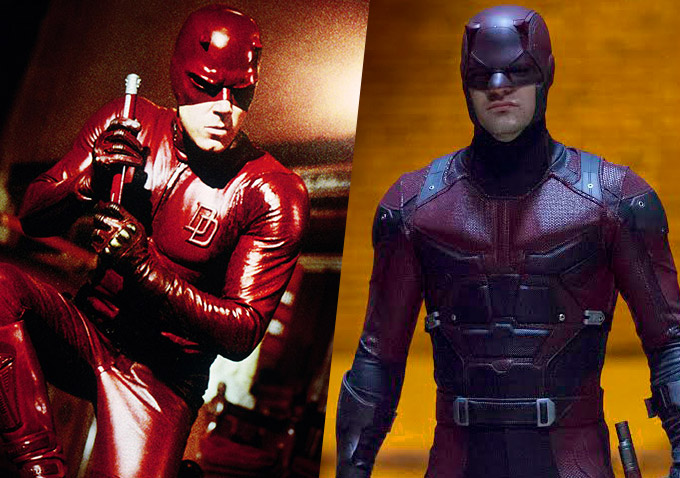 Speaking at the Wizard World Convention in Pittsburgh, Netflix Daredevil actors Charlie Cox (Matt Murdock) and Elden Hanson were asked if they thought after the poor reception Ben Affleck's Daredevil film received in 2003 it was harder to bring people around for their series on the same character.

“I actually don’t. I actually think it’s the other way around. When I got cast in Daredevil, a friend of mine, who I was having tea with said he heard that I got that Daredevil role and I was like “Yeah, yeah. Super excited!” and he said “The bar is low.

By the way, I don’t agree with that. I actually really, really liked the film and thought Ben Affleck did a really good job. I think the film is tonally a bit confused [but] I actually really enjoyed it. I think that if you make Spider-Man, and I don’t know much about the other characters to be honest, but if you make Spider-man, for example, you can make a movie for kids and adults and it can have that kind of humor because I think it’s true to the characters for the most part. Daredevil needs to be on a platform like Netflix because the source material is so dark and so complicated and so sinister at times. I think what benefited us so much was that Netflix wanted to make the show with Marvel and we were able to embrace those darker tones.”

“Just so everyone knows out there – it’s not easy to make a movie. It’s really hard. No one sets out to make a bad movie or disappoint anybody. I think they were making these types of superhero things in a much different way back then.”

While I never liked the Daredevil movie a lot it is nice to see that his fellow actors have Ben Affleck's back on this one, as I also feel he got unjustly hated on for things he had nothing to with on that film. Glad to see people focus on positives instead of negatives. 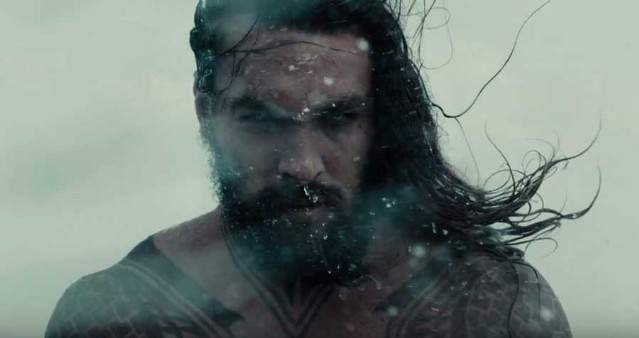 During an Interview with ET Canada, Jason Momoa has been asked about his role as Aquaman in the upcoming DC Comics movie Justice League.

He also talks about the fantastic trailer for Justice League, has a lot of very nice things to say about director Zack Snyder, which you can check out here:

It also has been revealed that the James Wan directed solo Aquaman film will start production soon at Village Roadshow Studios, where they just shot Thor Ragnarok.
Great news, as I really cannot wait to see what Wan and Momoa are going to cook up together!

Easily the biggest news of the last week, the Wonder Woman trailer dropped! Check it out above, as it features a deeper look into the upcoming DC Comics movie, which will release into theatres in Summer 2017!
I think it looks absolutely stunning and wonderful (pun intended), as Patty Jenkins does also go for these big, cinematic moments we are so used to from DC Films thus far!

Ezra Miller, the DC films Flash, has been showing his unbridled enthusiasm for playing the famous speedster for quite a while now. While talking about his new movie "Fantastic Beasts And Where To Find Them" he was asked about the Flash and he erupted into a wave of enthusiasm again. Check out the interview above at the 5:53 mark.

"Sometimes they make me run. Which I was outraged because I thought, you know, playing The Flash, this will be great, you can’t see him running so this will be easy! No, no, Ezra, we need you to run. We have this enormous treadmill that’s called, I think, The Tumblelator, that’s like 25 feet long, goes 45 miles per hour and its bouncy, like a trampoline. Pretty much a dream come true. Then, they strap me into a harness, we do all sorts of stuff. What we’re creating is a vocabulary; where choreography meets visual effects. And what we’re trying to implement is a wide diversity of tactics of how we create these moments. A lot of The Flash is his perception."

I really love the idea of him as Barry Allen and cannot wait to get my first longer look at him in the role in next years Justice League.