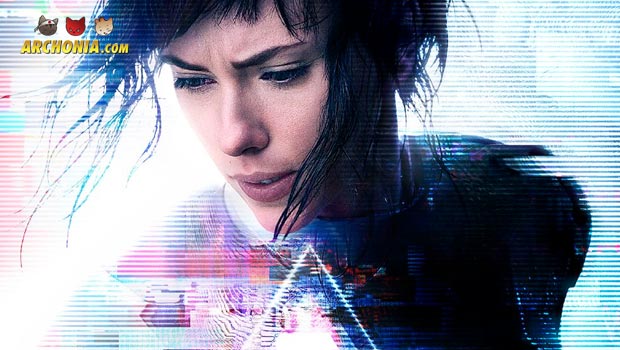 Lots of new trailers, featuring a lot of bad ass females, in a lot of geeky and awesome projects! Check it out!

Beauty and the Beast Trailer

Get swept away by the #BeautyAndTheBeast trailer. 🌹✨ pic.twitter.com/FNClBWur36

My Emma Watson crush doesn't let me get around posting the first trailer for Disney's Beauty and the Beast live action adaptation here, but I don't think that is a bad thing, even if its not based on a comic, it is still very geeky. It also looks pretty nice and close to the iconic animated film from the 90s.

Ghost in the Shell Trailer

The first trailer of Scarlett Johansson's new movie, a live action adaptation of the popular Ghost in the Shell Manga/Anime! Check it out above!
I haven't watched or read anything of this franchise yet, so no idea how this looks to fans who know their stuff, but to me this looks like a pretty cool cyberpunk movie I definitely will check out as soon as it comes out!

The extended cut of DC Comics' Suicide Squad released another trailer recently, which you can check out above. It gives us another look at more Harley and Joker stuff, which is hopefully a good indicator about what we will get in the new, longer version!
We here at Archonia really liked the film, so of course we are pumped to see a little bit more of it, especially Joker/Harley related!

The new international trailer for Star Wars Rogue One has found its way online a few days ago, so please check it out, if you haven't yet!
It gives us more glimpses at the awesome science fiction war film, some more dialogue from Jyn, a fun moment between Baze and Chirrut, an exciting new look at some X-Wings combat and even on Darth Vader himself! 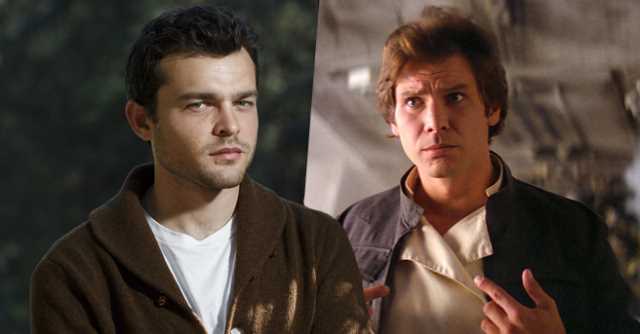 Alden Ehrenreich, the young actor who is supposed to do the role of young Han Solo in the upcoming movie from Phil Lord and Chris Miller (Lego Movie), talked a bit about the movie in an interview with Variety at the premiere of his new movie Rules Don't Apply. While he isn't allowed to say much (obviously), he revealed some nice tidbits.

"I'm allowed to say that I’m really excited about Donald Glover’s casting. I think he’s going to be great in the role because he’s such a talented and interesting guy. And I can say that Chewbacca’s in the film, although I know that’s not a huge spoiler. He’s as much younger as I am in the film, so, I think he’s like 190 — or something — years old. I don’t think there’s a huge growth spurt for him from 190 to 210, so he’s probably about the same height.”

So, does that mean we will see Teenager Chewie. Probably not, as the wookie seemed to be his usual self in Episode III. Still... more Chewbacca is never a bad thing. 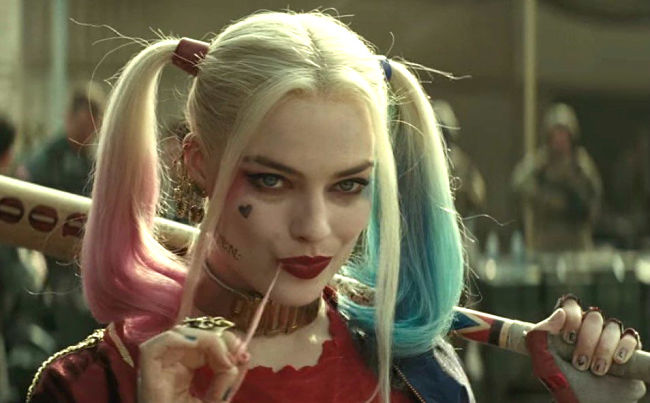 Up-and-coming screenwriter Christina Hodson has had a very good year so far. Her film Shut In just opened in theaters in the US, she has another project, titled Unforgettable lined up for next year, and she very recently got the job to write the script for Paramount Pictures' upcoming Transformers spin-off film, which will be about the beloved Autobot Bumblebee.
According to the Wrap she also scored the job to write the Margot Robbie produced Harley Quinn movie, which also might not be a Harley solo movie, but instead a Birds of Prey/Gotham City Sirens type of film, spotlighting Harley in a bigger team made up out of DC Comics female heroes and/or villains!
I think this sounds like a genius idea, since DC absolutely has Marvel beat in terms of interesting and well developed female characters, so while Marvel is still figuring out their first female led movie with Captain Marvel, DC can bring out it's third DC led movie (yeah, Suicide Squad counts to me as a Harley led movie)! Female led blockbusters are hotter than ever today, so this is a great, great move. Can't wait. 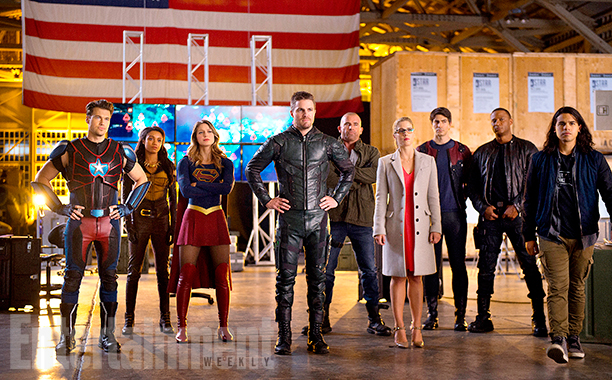 This year will bring us the first ever, 4 show crossover event in the form of a meeting between CW DC Comics shows Arrow, Flash, Supergirl and Legends of Tomorrow! You can check out the first look at it above and in more images in Entertainment Weekly!
The crossover will feature the DC Comics alien race the Dominators and adapt the crossover event storyline "Invasion" in some way. In that the Dominators came to earth to harvest the meta genes from DC's superheroes. Of course this featured the whole DC line up of characters, which the CW can't do... but to be honest... they get pretty close for TV shows at the moment. Holy hell, what a big roster of heroes and characters that they build up over the last 5 years. Impressive. Can't wait to see how they'll handle the crossover later this November.