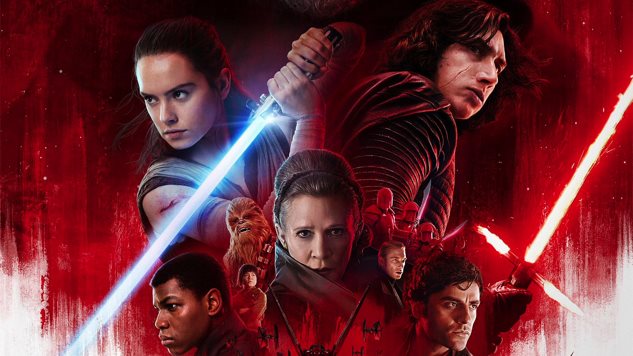 A lot of news regarding DC Films (Justice League and Aquaman), the first trailer for X-Men horror movie New Mutants and final trailer for the new Star Wars!

Last week saw the long awaited release of the final trailer for Star Wars Episode VIII: The Last Jedi! Check out this monumental trailer above and get ready to be amazed, because damn... that is a fine trailer!
First bit of news about the next SW movie that really gets me super hyped for the film, as it really looks like if Kylo will be co-protagonist of this film with Rey and receive a lot more attention than last time, which to me is the most exciting thing. Love Adam Driver.

In Star Wars: The Last Jedi, the Skywalker saga continues as the heroes of The Force Awakens join the galactic legends in an epic adventure that unlocks age-old mysteries of the Force and shocking revelations of the past.

Check out the first trailer for the upcoming, Josh Boone directed X-Men film, New Mutants! The movie is based on the Marvel comic of the same name, which focusses on a team of young mutants and seems to lean quite heavily into a more horror focussed direction than any superhero movie ever. That is a very interesting approach and continues to reposition Fox from the most horrible home for superhero movies (X3, Wolverine Origin) to maybe the most interesting and different one right now, with unique takes on superheroes like Deadpool, Logan and now this.
While I don't think the trailer sets my world on fire, it is a very unique tone and vibe for an X-Men film, so I am definitely very interested! 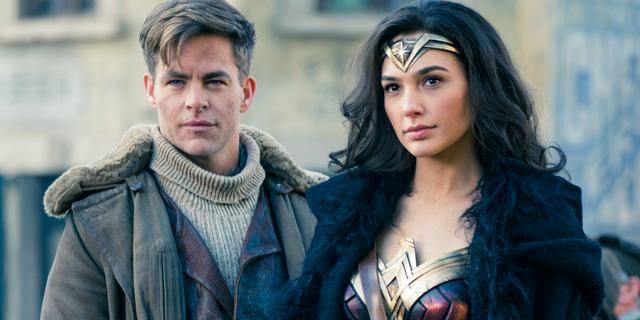 Wonder Woman was probably the surprise hit of the year, so it is no surprise that the sequel has been already fast tracked for a December 2019 release date. According to a report from Comic Book Resources, the movie is scheduled to start filming next year in June and actor Chris Pine will return as Captain Steve Trevor!
That is, of course, a weird thing to hear, as his character died in a plane explosion in the first WW movie (spoilers, I guess, but if you haven't seen it yet, you probably weren't really interested anyhow). Seeing as the DC films universe is a universe that includes magic and science fiction to a large degree, it is obviously possible to bring dead characters back (which JL will do in a few weeks for example), but I do wonder... is this a good idea? I thought Trevor's death was a high point in the first film and actually the emotional backbone for Diana's quest in BvS to get the picture of him back, so to have him brought back from the dead kinda would cheapen that for me.
We have to see what it exactly means, as he could also just return in a dream sequence or a flashback.
Another rumor is that the sequel will take in America in the 1980s during the cold war, which again flies into the face of WW's 100 year absence that has been talked about in BvS, but we have to wait and see how that plays out.

Ben Affleck recently talked to SFX magazine about the upcoming DC film Justice League, which will finally unite DC's biggest heroes for the first time ever on screen!
While the latest trailer looked simply amazing, the production of JL had been mired in controversy because of the departure of director Zack Snyder (due to a tragic loss in the family) and the pass of the torch to Avengers director Joss Whedon, who then finished the reshoots and editing of the film.
Affleck had a few things to say about that situation.

"Joss just brought to the movie what good directors bring, which is good taste. A sense of what’s gonna work in the story and what isn’t. An instinct for realism and for finding the humanity in the characters and the humanity in the conflict, then making it accessible and relevant. I think that’s one of the things he did so well with Avengers, frankly. He really defined the tone, and it felt like a lot of the movies after that sort of fell into that tone that he created. It was a very tricky dance where you have all these people who can do all these fantastic things that’s completely absurd on the face of it, and yet, a good storyteller like Joss brings us in, makes us identify with them, makes them seem real, and makes it interesting. A lot of guys know the comic books, a lot of people have that knowledge base. What Joss really has is talent."

When he was asked how similar JL will turn out to MCU smash hit The Avengers, especially under Joss' influence, Affleck said:

"I think that they were focused on the characters and the story and they allowed that to dictate style. Naturally, they both have strong senses of style slightly different. But, nonetheless, both make for compelling movies." 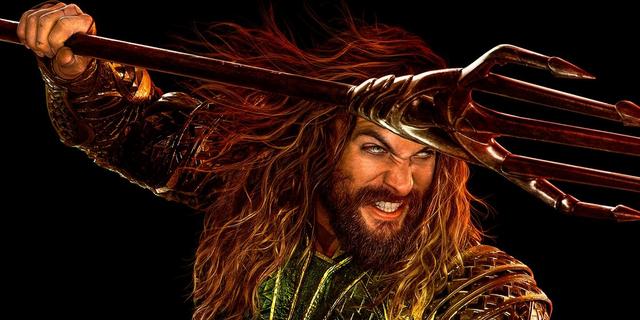 Jason Momoa, who we first saw as Aquaman in a small cameo in Batman v Superman, will finally grace the silver screen as Arthur Curry in Justice League next month.
The actor now talked to SFX Magazine about the role as the famous DC superhero and had a few things to say about the differences between his interpretation of the character and the comics version.

"Aquaman, he's not even really Aquaman yet. He's not the King of the Seven Seas. We don't really get there until my solo movie, at the end. Really, it's a huge growth for me. It's a gigantic arc for Arthur Curry. It may be tough for a lot of fans to watch what they're gonna see, how I portray him. But you gotta wait until we get to the solo movie to really know. Because he's not King yet."

"He doesn't believe in himself, he doesn't know what to do with the powers he has. He's going through tons of loss. He hates Atlanteans. The fact that people are calling him 'Aquaman' right now - he couldn't give two shts about anything Atlantean. So he's really not quite there yet."*

Momoa seems to be aware of die hard Aquaman comic fans waiting for the classic Aquaman from the comics to arrive on the screen.

"We gotta figure out the origin, where we're going. Some people will be like, 'This isn't my Aquaman.' But we're not there yet."

I actually think he is an inspired choice for the role and as far as the footage goes that I've seen of him in the part, I absolutely LOVE him as Aquaman. It might not be classic Aquaman from the comics, but is very close to the Peter David version from the 90s, which was a lot more barbaric and warrior like than the current comics Aquaman.
I, for one, can't wait to see this version, which to me seems a lot more interesting than classic Aquaman from the comics.