This week brings a lot of new trailers (Spider-Man Enter the Spider-Verse, Ready Player One), news about the Aquaman movie and more! 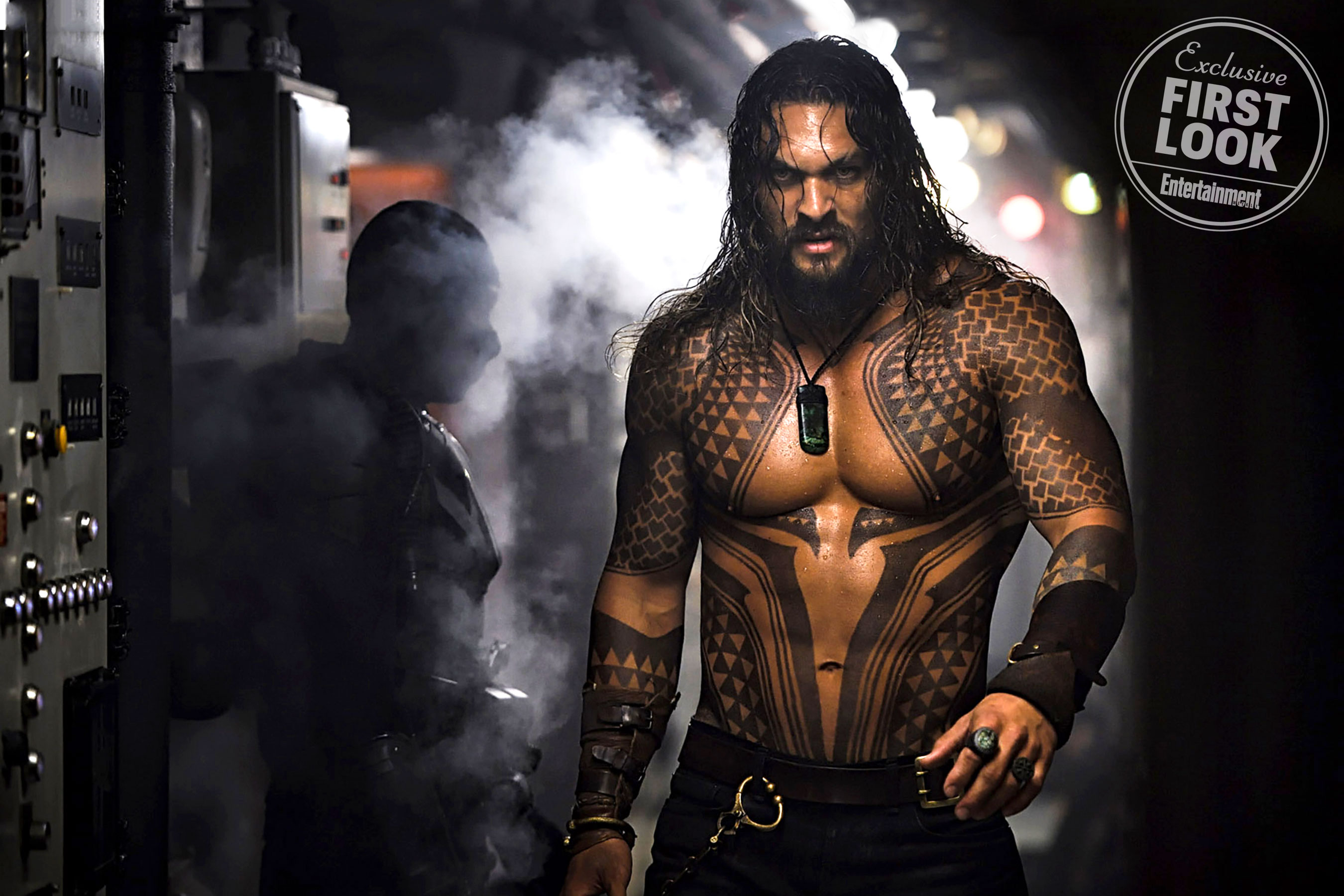 The first official image of the upcoming Aquaman has been revealed into a new feature within the newest Entertainment Weekly. Director James Wan also shared what we can expect from Arthur Curry's first solo outing.

Aquaman himself, Jason Momoa, also had a few interesting things to say about the superhero film.

"Justice League was only a weekend in Arthur Curry’s life. This is a totally different beast. In Aquaman, you see when his parents met and what happened to them. Then the little boy being raised and finding his powers and going through that and never being accepted on either side. And then becoming this man who puts up all these walls. You just slowly see this man harden up and be completely reluctant wanting to be king and not knowing what to do with these powers he has. I think James Wan just killed it."

I really enjoyed Aquaman in the Justice League movie, so I am very excited to see more of him soon! I also trust in James Wan, who showed great talent with his Conjuring and Insidious movies. The director also already talked about wanting to do a large superhero movie way back when he directed the first Saw movie, so I feel this film is in great hands of a real fan.

Warner Brothers released a new trailer for the upcoming Steven Spielberg CGI extravaganza Ready Player One. Check the trailer out above and see if you can spot all the geeky cameos.
I've caught Deadpool, Joker, Harley Quinn, Iron Giant, King Kong, the delorean from Back to the Future and more in those 2 minutes alone, so there is not telling how many cool pop culture references will be in the final movie.

The film is set in 2045, with the world on the brink of chaos and collapse. But the people have found salvation in the OASIS, an expansive virtual reality universe created by the brilliant and eccentric James Halliday (Mark Rylance). When Halliday dies, he leaves his immense fortune to the first person to find a digital Easter egg he has hidden somewhere in the OASIS, sparking a contest that grips the entire world. When an unlikely young hero named Wade Watts (Tye Sheridan) decides to join the contest, he is hurled into a breakneck, reality-bending treasure hunt through a fantastical universe of mystery, discovery and danger.

Sony Pictures announced a Phil Lord and Chris Miller directed, animated Spider-Man movie, focussing on Miles Morales' Spidey a few years ago. Now we finally got the trailer for the movie, which you can and should check out above!
This shot up from 0 to my most anticipated superhero movie of 2018. It looks simply fantastic.

Enter a universe where more than one wears the mask. Watch the Spider-Man: Into The Spider-Verse trailer now, in cinemas December 2018. Phil Lord and Chris Miller, the creative minds behind “The Lego Movie” and “21 Jump Street,” bring their unique talents to a fresh vision of a different Spider-Man Universe, with a groundbreaking visual style that’s the first of its kind. “Spider-Man: Into The Spider-Verse” introduces Brooklyn teen Miles Morales, and the limitless possibilities of the Spider-Verse, where more than one can wear the mask.

The long awaited cyberpunk and manga adaptation Alita Battle Angel finally has a trailer, which you can check out above!

Visionary filmmakers James Cameron (AVATAR) and Robert Rodriguez (SIN CITY) create a groundbreaking new heroine in ALITA: BATTLE ANGEL, an action-packed story of hope, love and empowerment. Set several centuries in the future, the abandoned Alita (Rosa Salazar) is found in the scrapyard of Iron City by Ido (Christoph Waltz), a compassionate cyber-doctor who takes the unconscious cyborg Alita to his clinic. When Alita awakens she has no memory of who she is, nor does she have any recognition of the world she finds herself in. Everything is new to Alita, every experience a first. As she learns to navigate her new life and the treacherous streets of Iron City, Ido tries to shield Alita from her mysterious past while her street-smart new friend, Hugo (Keean Johnson), offers instead to help trigger her memories. A growing affection develops between the two until deadly forces come after Alita and threaten her newfound relationships. It is then that Alita discovers she has extraordinary fighting abilities that could be used to save the friends and family she’s grown to love. Determined to uncover the truth behind her origin, Alita sets out on a journey that will lead her to take on the injustices of this dark, corrupt world, and discover that one young woman can change the world in which she lives. 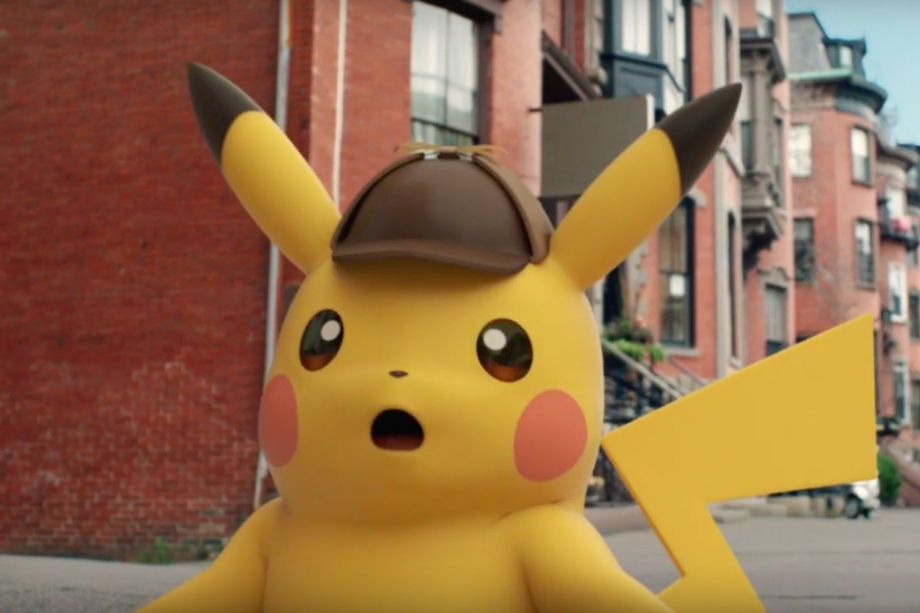 According to a report from the Hollywood Reporter, actor Ryan Reynolds has now been cast as the lead in the Detective Pikachu movie... as Pikachu himself.
The article refers to a motion capturing performance, so we can rule out Pikachu being reimagined as a tough as nails, noir human cop with electricity powers and will probably get the little yellow critter exactly how we imagine him.
The film will loosely be base on the Nintendo 3DS game Great detective Pikachu. Pika, pika!