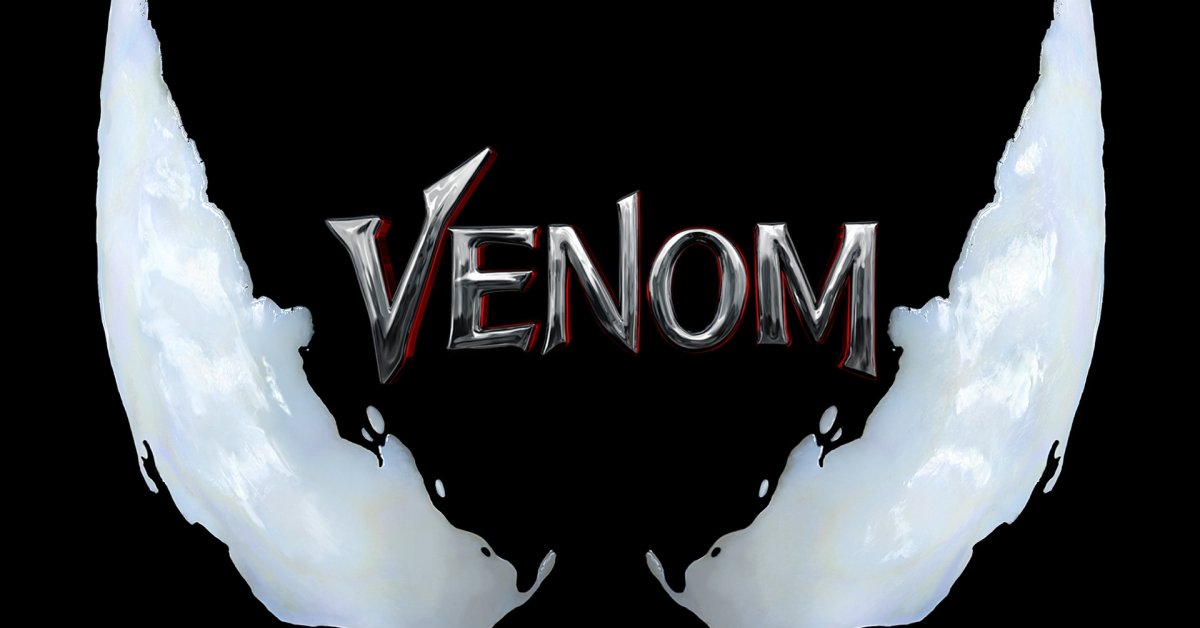 Get the most important news of the geek sphere from the last week! Momoa talks Aquaman, a new trailer for Venom, our thoughts on Infinty War and more! 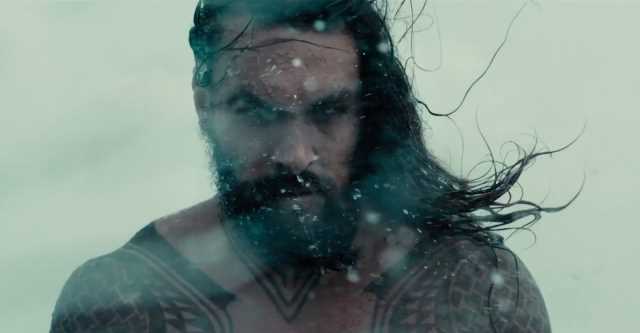 Jason Momoa, DC Films' Aquaman, was a guest at the Cinemacon, where new movies are going to get announced or promoted to a lot of American theatre owners. They showed Aquaman footage, which is supposed to have been amazing, but they also talked to the actors.

In an interview with MTV's Mike Horowitz Momoa was asked about the difference shooting Justice League und Aquaman.

"Justice League was like college. I'm not really sure what Aquaman was, it's just all on my shoulders. I had a great time. I think in Justice League, you had five other characters around you suffering equally the same, so it was kind of fun to endure that. And then, you know, it got me ready to do my solo movie which was challenging and tough and hard and super satisfying."

As the only DC film this year, obviously Aquaman has my full attention. I really liked Momoa in the role and think James Wan (Saw, the Conjuring, Insidious) is a genius director who will be interesting to make the first live action Aquaman film a reality.

Tim Burton's Superman Lives movie is now a legend of never completed Hollywood projects. If you are curious about that subject I HIGHLY recommend the Jon Schnepp directed documentary "The Death of Superman Lives", which features interviews with almost everybody involved and a LOT of behind the scenes making of footage.
A lil piece of that you can check out above now, which sees a few of the different ideas for the Superman suits of the Burton Superman film.
As weird as this movie seems now, I kinda would have loved to have seen their take on it, which would have focussed way more on Superman's alien side than anything ever before or after. 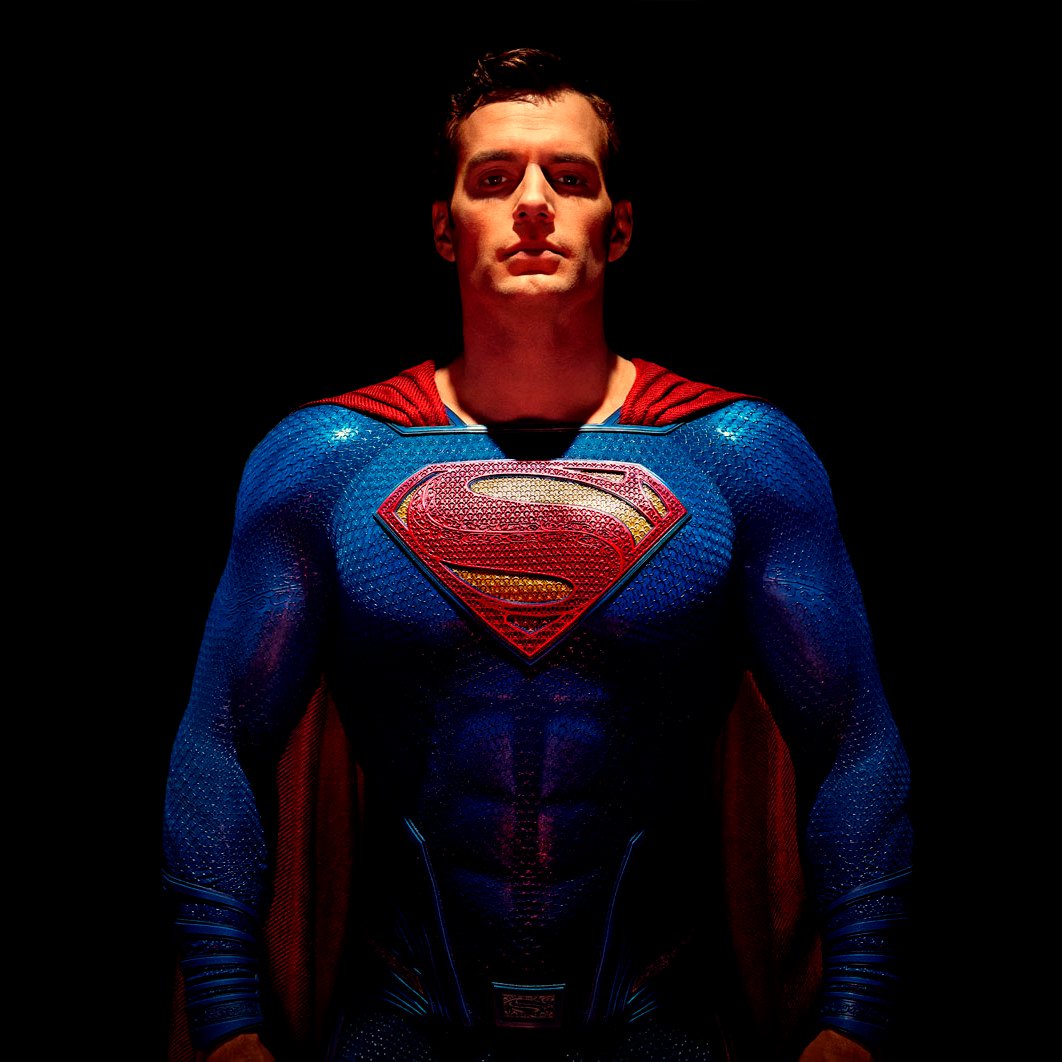 Henry Cavill has been Superman since 2013's Man of Steel and is currently my absolute favorite movie superhero.
During his interviews at Cinemacon, Cavill talked a little bit about his future as Superman to Collider.

"I’m having a lot of conversations, behind-the-scenes, with certain people and we will hopefully be having conversations with other people who are also behind-the-scenes to make things start happening. It is very much in my desire to do a Man of Steel 2, a direct sequel to Man of Steel, and there is a whole bunch of Superman story that I want to tell. There is a whole style of Superman’s character that I’m very keen to tell and I’m looking forward to the opportunity."

I cannot wait for more of Henry's Superman and am kinda flabberghasted that there is still nothing officially happening with Superman (or Batman or Green Lantern Corps for that matter), while DC is already making deals to do a Blackhawks film with Steven Spielberg... which I doubt any DC fan actually asked for... but Cavill's undying excitement for Superman makes me very hopeful for the future.

The first full length trailer for Venom has been released last week at Cinemacon as well. Check it out above.
I really enjoy Tom Hardy in the role as Eddie Brock, but am still very bummed to see NO Spider-Man connection at all... at least so far.
The CGI looks good, I love the design for Venom and the shizophrenic relationship between Eddie and the symbiote, but I am still missing the Spider-Man influence. No web shooting? No wall crawling, or white spider symbol on his chest and back?
All that will hopefully still change until the movie releases later this year.

The movie spectacle of the year has arrived last week and we at Archonia LOVED it. There is almost no way to properly review this film without talking spoilers, which I won't get into here. I just want to say that we thought it was one of the most emotional and fun superhero movies of all time, easily among the best movies of the genre, but also probably only a movie for already established fans of the 10 year old franchise.
Thanos is easily the best CGI character ever on screen and one of the best movie villains of all time. So yea... must see, people.
Avengers Assemle!