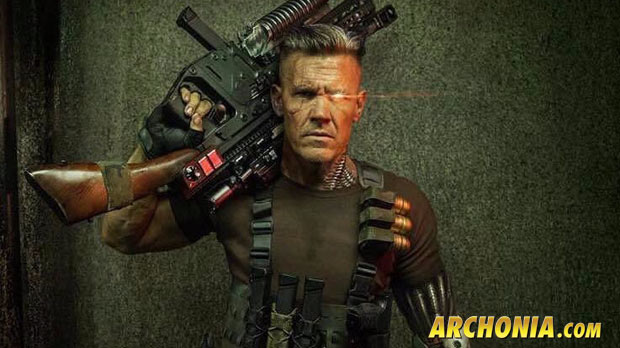 The newest blurbs from the comic based movies and TV shows! Like Gotham is back fro a LAST season (with Batman?! Maybe?!), Deadpool 2, Avengers and more! 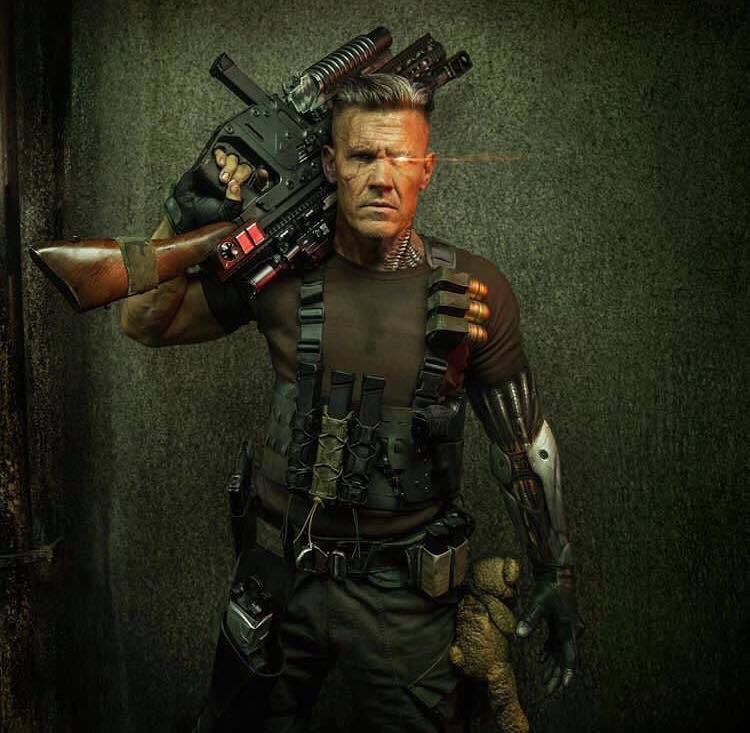 Deadpool 2 is FINALLY going to roll into theatres this week and we couldn't be more excited! The sequel looks bigger and better in every way, introducing us to Cable (FINALLY!!!), Domino and an early (and probably very soon very dead) version of X-Force!
This continues Josh Brolin's amazing year in comic book movies, after his Thanos has been the best MCU super villain of all time. The Cable actor now talked a little bit about his characters in Deadpool and his screentime, plus reshoots, to Yahoo movies.

"There was so much emphasis on Cable that you forgot that it was an introductory movie for Cable. We go into X-Force and Cable’s a massive presence in X-Force, he’s the leader of X-Force, and Deadpool’s a part of X-Force, so it’s a very introductory film for him. There was so much emphasis put on him, that when you go ‘we gotta do reshoots because test screenings loved that character’, but having done True Grit with 7 minutes of screen time, but you’re talking about him the whole time, he feels like he’s in the entire movie. This, you’re talking about Cable so much, you feel like he’s in more of the movie than he is. But I think we just needed a little more, and we needed to tighten up a few things. There were a couple of fight scenes that we just made more complete."

When the interviewer asked about the process of Avengers 4, Brolin said that "I've done most of that" and that he is close to being finished with Thanos, which hints at some reshoots for the pruple mad man from Titan! 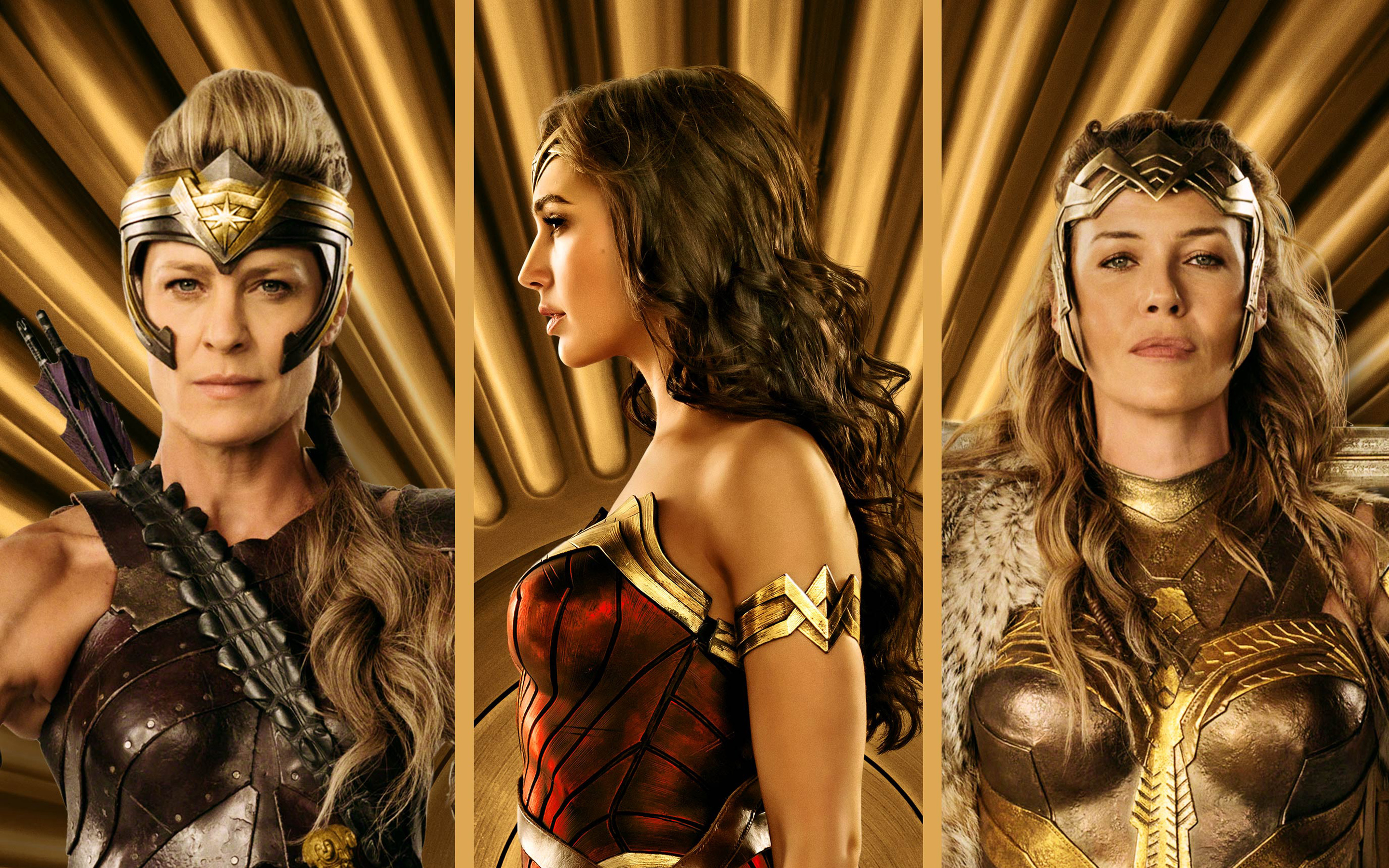 Wonder Woman and Monster director Patty Jenkins talked recently to Variety about the process into the fast tracked sequel to the first Wonder Woman film, which put the superhero movie world on its head last summer.

"This film is set in the '80s, she has to deal with the temptation of our world, and face extraordinary odds"

On further questions about the films production start, the director semi dodged the question with "There's nothing I can say. Very soon. Shockingly soon."

Wonder Woman 2 will also feature a returning Gal Gadot and Kristen Wiig as the WW comic villain Cheetah! While I enjoyed WW fine, I can't stop but being a lil bit annoyed that we get a sequel that quick, while still waiting for a MoS sequel or a first Batman solo movie in this universe. 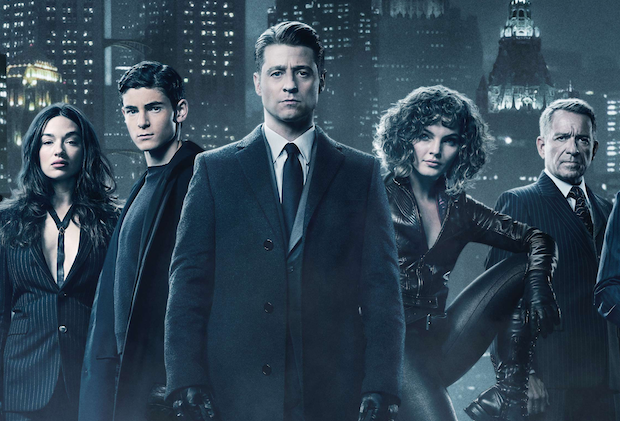 While Gotham is currently busy with finishing it's 4th season with another "Joker-but-not-really-Joker" storyline, FOX announced the Batman prequel series has been renewed for another, FINAL season, which is supposed to finally turn Bruce Wayne (at age 16??) into the Batman... or probably something kinda like Batman, but not really and also not called Batman. Nightman? We'll see.

“The fifth and final season will wrap up this unique origin story of the great DC Comics Super-Villains and vigilantes, which revealed an entirely new chapter that has never been told.” 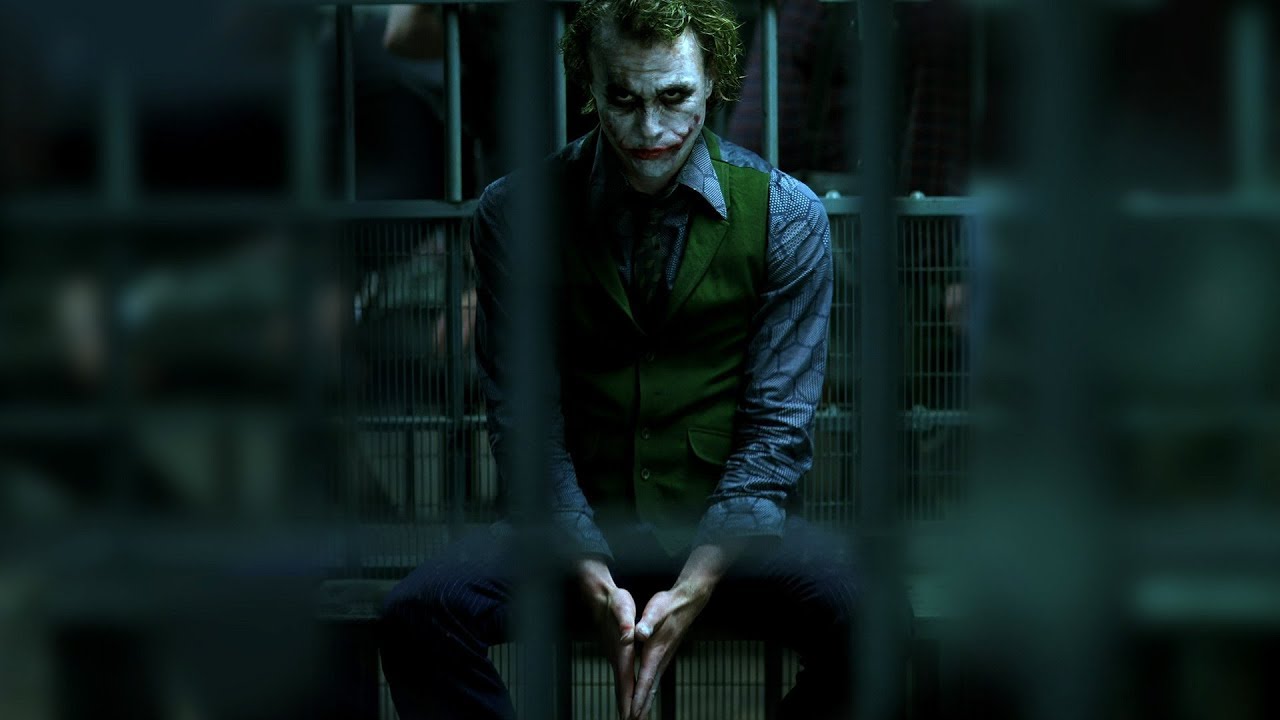 The Dark Knight is still, even after 10 years, always considered to be at least among, if not THE best super hero movie off all time, with the amazing direction and writing from Christopher Nolan and incredible performances from Christian Bale, Aaron Eckhard and, of course, Heath Ledger as the Joker.

Actor/comedian Patton Oswald (King of Queens) recently rewatched the movie and posted a theory on his facebook account, which is very cool and worth diving into:

[...]But I just re-watched THE DARK KNIGHT, and another wrinkle came to mind about The Joker.
What if he’s not only ex-military, but ex-military intelligence?
Specifically — interrogation?
He seems to be very good at the kind of mind-fuckery that sustained, professional interrogation requires. His boast about how “I know the squealers” when he sees one. The way he adjusts his personality and methods depending on who he’s talking to, and knowing EXACTLY the reaction he’ll get: mocking Gamble’s manhood; invoking terror to Brian, the “false” Batman; teasing the policeman’s sense of loyalty to his fallen, fellow cops; digging into Gordon’s isolation; appealing to Harvey Dent’s hunger for “fairness.” He even conducts a “reverse interrogation” with Batman when he’s in the box at the police station — wanting to see how “far” Batman will go, trying to make him break his “one rule.” He constantly changes his backstory (and thus who he is). To Gamble and his henchmen, he’s an abused child (figuring that they were also the products of abuse and neglect). To Rachel, he’s a man mourning a tragic love — something she’s also wrestling with.
In the end, he ends up trying to mind-fuck an entire city — and the city calls his bluff. Or is that what he wanted all along? He plummets to his seeming death, laughing like a child. And when he’s rescued by Batman, the one individual he couldn’t manipulate or break, he’s blissful and relieved (and, visually, turned on his head). Even the language he uses when saying goodbye to Batman — describing their relationship as an “irresistible force meeting an immovable object” — is the kind of thing an interrogator would say, ruefully, about a fruitless session.
It didn’t matter how he got those scars, turns out.

I think that is a very cool theory and only shows how deep the layered writing and performances of this movie really go, even ten years after it's initial release. While The Dark Knight might not be my absolute favorite super hero movie of all time, I actually do think it is still the best one and might possibly never be topped.

DC's animated features have been a standout for the company for over ten years now (or since the early 90s if you count Mask of the Phantasm) and the next Superman animated film will hopefully be on the same level. Check out the new trailer out above!
It's their interpretation of the Death of Superman comics, which will stay closer to the comics as both other movies who have touched on this story before (Batman v Superman and the animated Superman Doomsday) and will include the four Supermen who try to take up Clark's mantle after his death.
As someone who actually prefers BvS to the original comic storyline, I am not sure if I am gonna love this, but I cannot wait to find out!

When a hulking monster emerges from an underground resting place and begins a mindless rampage, the Justice League is quickly called in to stop the colossal force of nature. But it soon becomes apparent that only Superman can stand against the monstrosity that has been nicknamed Doomsday. Battling their way throughout America, the two fight to a standstill as they reach the heart of Metropolis. Going punch for punch, Superman finally ends the threat of Doomsday as he throws one last punch and collapses forever.