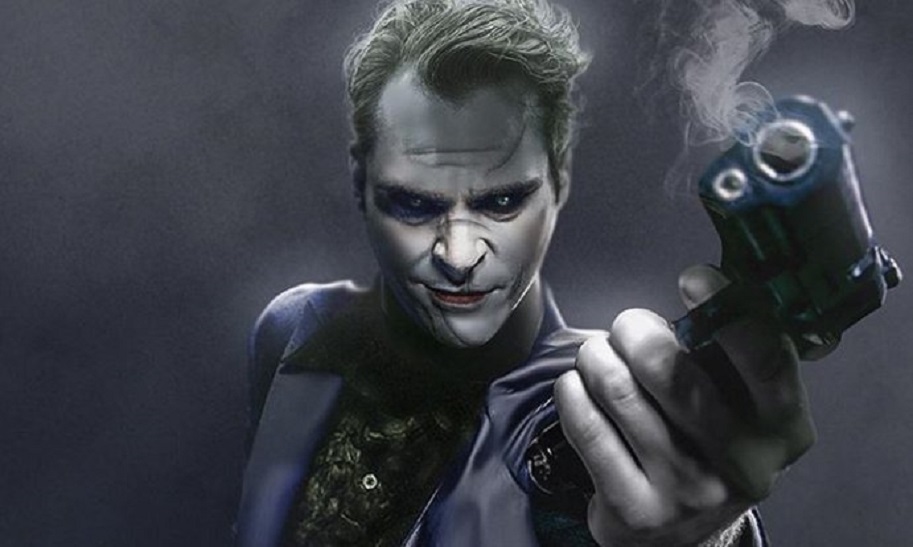 A lot of pre SDCC'18 news, like rumors on the Birds of Prey, new images for Venom and Aquaman! Plus the Joaquin Phoenix Joker origin movie confirmed! 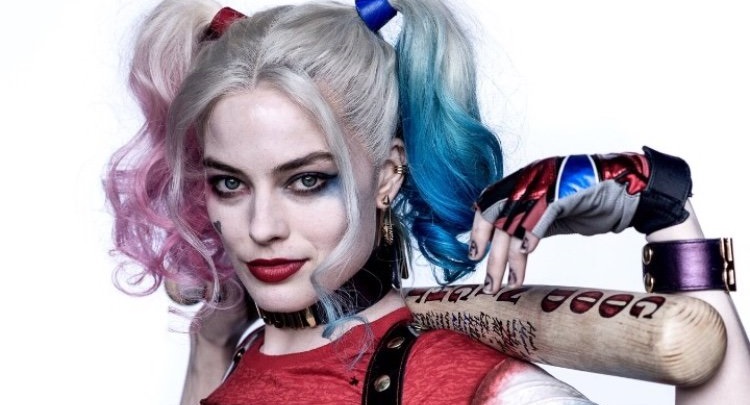 Harley has finally stolen the mainstream audiences hearts in 2016's Suicide Squad, after stealing hearts of us geeks since her debut in the Batman Animated Series!
Now, Margot Robbies return to the character had been long speculated about. What movie will she be in? Harley solo film? Harley vs Joker? Suicide Squad 2? Gotham City Sirens?
Apparently it will be the Birds of Prey movie, which will start shooting in January 2019. While the original team in the comics does not feature Harley at all, the movie will bring her together with these DC female superheroes.
Now, according to youtuber Grace Randolph, some details about the movie have been revealed. These are all rumors:
The Birds of Prey in the film will be Black Canary, Huntress, Lady Shiva, Katatna, and Harley Quinn. Batgirl, Barbara Gordon, a mayor Bird of Prey, won't be part of the movie, for her to be introduced in her solo movie, further down the road.
Another Batgirl, Cassandra Cain, will actually feature into the film and her dad, mega assassin David Cain, will apparently be the villain.

To be honest, I hope this won't be the case. I don't mind the team of heroes as much, but I really don't wanna see David Cain as a bad guy. I really think, especially after the cliff hanger end of Suicide Squad, they HAVE to address Harley's relationship with the Joker and who better to help her to free herself from J's abusive grip, than the Birds of Prey? I would prefer that. Vastly.
We will probably know more next week, because of the SDCC panel of DC this Saturday.

Venom Movie NOT Connected To Spider-man 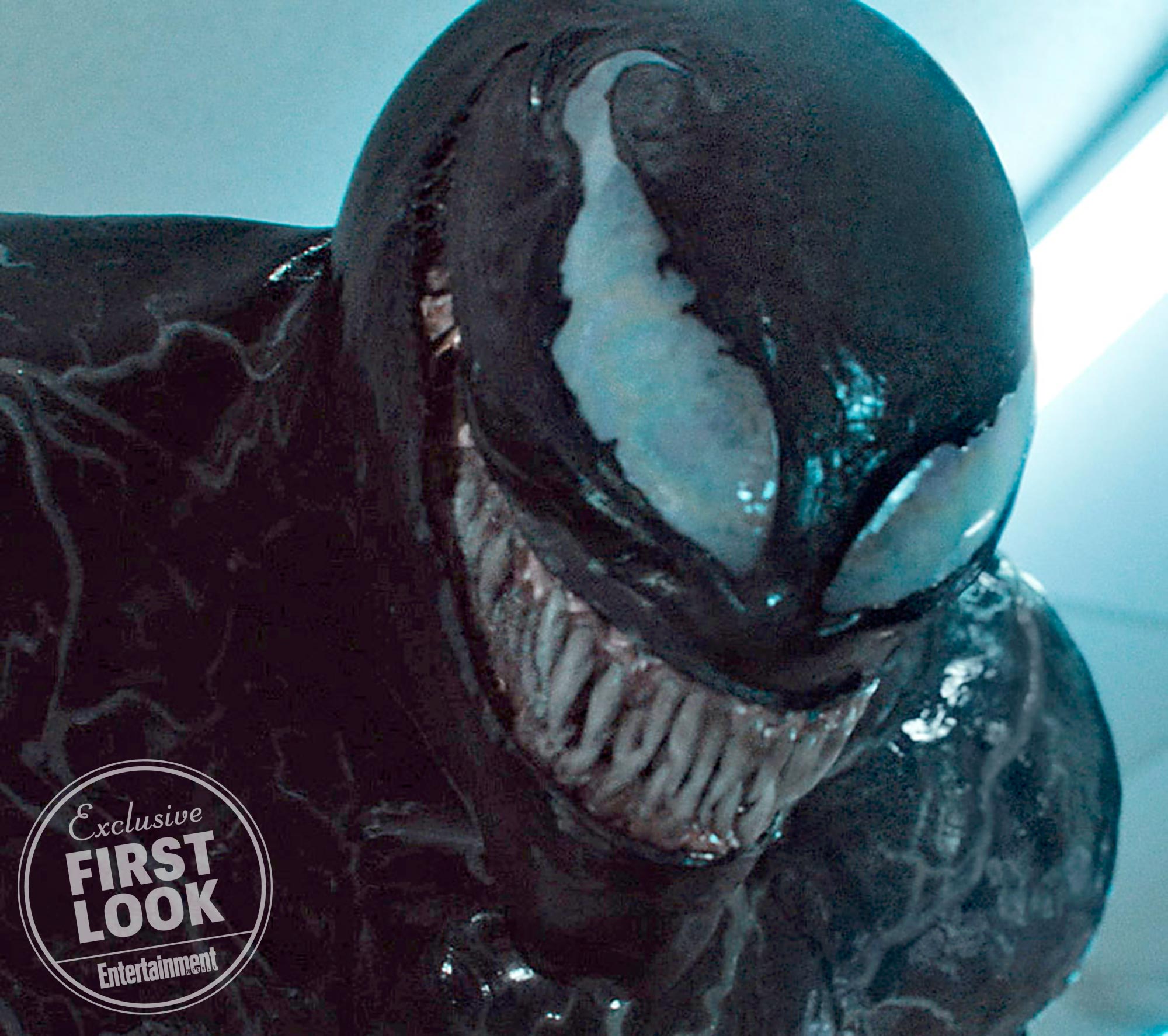 Ever since the Venom stand alone film had been announced, people were wondering how this darker, R rated monster movie would fit into the Spider-Man movies, which are currently tied into Disney's MCU.
Well, now, a few months before the film comes out, we have our answer. It's just not the answer we would've liked to hear:

"Venom is the first of Sony’s new films based on characters from the Spider-Man comics, although it’s a separate world from last year’s Spider-Man: Homecoming. (It’s also not part of the deal between Sony and Disney that allows Tom Holland’s Spidey into the Marvel Cinematic Universe)."

As one of Spider-Man's biggest villains, who's entire existence is intrinsically tied to the wall crawler, this is a very weird decision indeed and makes me a lot less interested in the film overall.
It might still be a great movie... but without Spidey in the world... without the opportunity to fight Spidey further down the line... is this even a real Venom movie?

Tom Hardy talked a little bit about the movie and the character with Entertainment Weekly.

“As far as Marvel characters, I have to say for me, Venom looks the coolest. That sounds a bit shallow! But I appreciate that he has a kind of brazen swagger and a zero foxtrot attitude. It’s a bit like Ren and Stimpy, you know? They have different sounds. I always saw Venom as sounding like a James Brown lounge lizard, and Eddie Brock is kind of… I don’t know, an everyday kind of guy. But he’s inherited this massive ego, this beast. [...]There’s that biting-off-heads issue, which is not what you would expect from, say, Captain America taking down a crook.”

I love Tom Hardy and I love Venom, so I am still holding out hope for the film, but so far, I am not sure what to think. 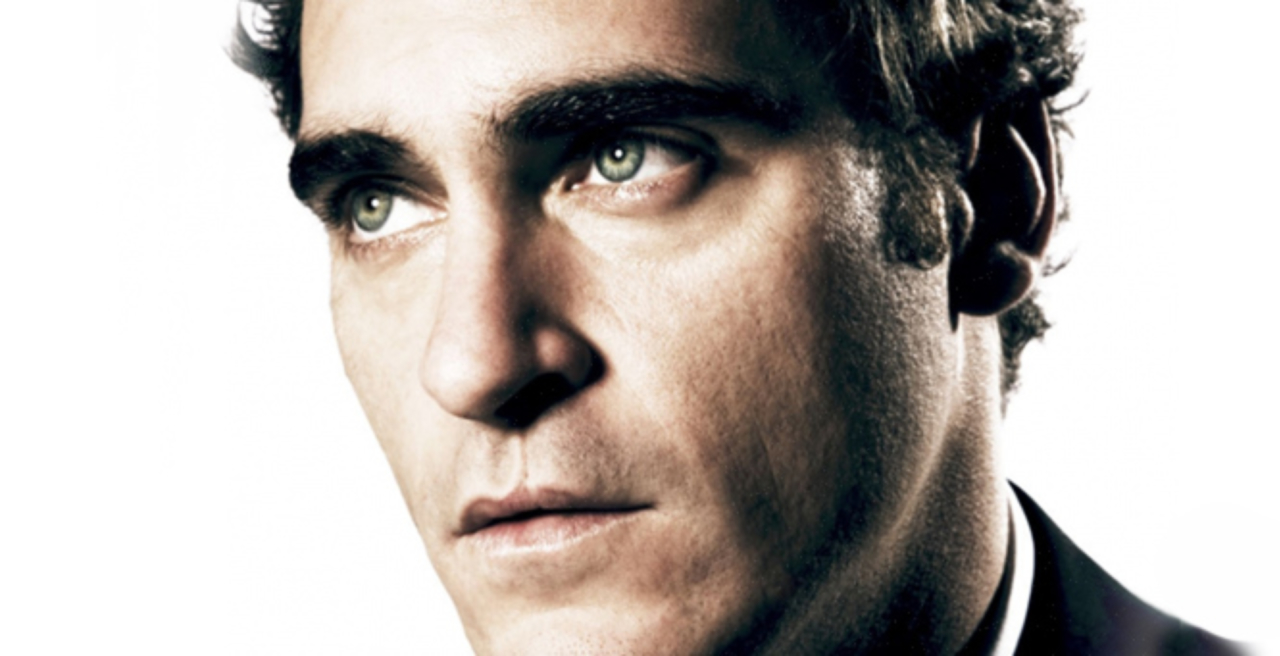 The Joaquin Phoenix Joker movie has finally been confirmed by WB/DC and the main actor himself, Joaquin Phoenix. The film will not be based in the shared DC universe of MoS, BvS, Suicide Squad, Wonder Woman, Justice League and Aquaman, but in its own, stand alone universe.
There are rumors of Batman also not being a part of this film, but Thomas Wayne maybe playing a big role (which would make Joker at least 70 when he finally meets a Batman in this timeline, which I don't really love).
Joaquin Phoenix talked a bit about the role to Collider and also about Todd Phillips, who will direct the film.

“Three or four years ago, I called my agent and said ‘Why don’t they want to take one of these characters and just make a lower budget film about it, a movie but a character study, and why not take one of the villains?’ And I thought, ‘You can’t do the Joker, because, you know, it’s just you can’t do that character, it’s just been done.’ So I was trying to think of other characters, and he said ‘I’ll set up a general meeting with Warner Bros.’ And I said ‘I’m not gonna go, I can’t go to a general meeting.’ So I completely forgot about it, and so then I heard about this idea, I was like, ‘Oh that’s so exciting, that’s the kind of experience I wanted to have, with a movie based on a comic character.’ I felt like you could get something on screen.”

“I wouldn’t quite classify this as like any genre. I wouldn’t say it’s a superhero movie, or a studio movie or a … It feels unique, and I think more then anything, and probably the most important thing, is Todd seems very passionate about it and very giving, and so that’s exciting. I think, underneath the excitement of these films, and the size of them, there are these incredible characters that are dealing with real life struggles. And sometimes that is uncovered and exposed, and sometimes it isn’t, and so I always felt, like, there were characters in comics that were really interesting and deserve the opportunity to be kind of studied. And so I think that’s what Todd sees appealing about this idea."

I am not sure what to think about this one. It already reeks of the same problems that the Venom film has. Imo, Joker's whole reason for existing is Batman. Batman is his only drive, as comics have shown that when Batman supposedly died, Joker gave up the Joker identity several times, once even became a crime fighter, until Batman's return.

On the other hand I think Phoenix is a great choice, and the idea of doing a dark, rated R, 50 million bucks intrigues me. The film will start shooting i September this year and due to it being a relatively low budget film, with probably almost no CGI, we will see it by next year already.
No matter how it turns out, as a die hard Batman/Joker fan, I will be there to check it out.

James Wan is preparing the final touches on the Aquaman trailer right now, in preparation for the DC SDCC panel this Saturday, but in the meantime, we have a new image to feast our eyes on, which you can do above. It shows the king and probably royal family, of one of the seven underwater tribes of the DC universe. The look is achieved by a mixture between make up artistry and CGI enhancement.
Under the make up, it is actually Djimon Hounsou, from Amistad and Guardians of the Galaxy vol.1.