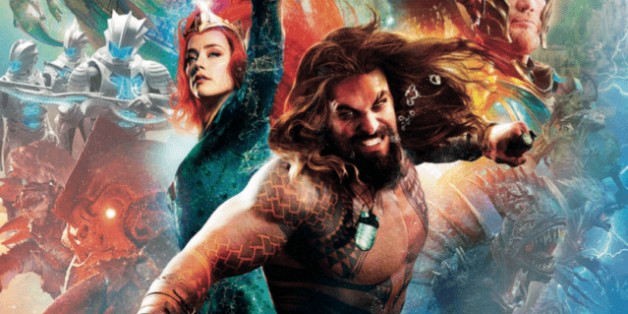 Some trailer worth watching again, news on DD Netflix season 3, the Geoff Johns written Green Lantern Corps movie and so much more in this weeks Geekly! 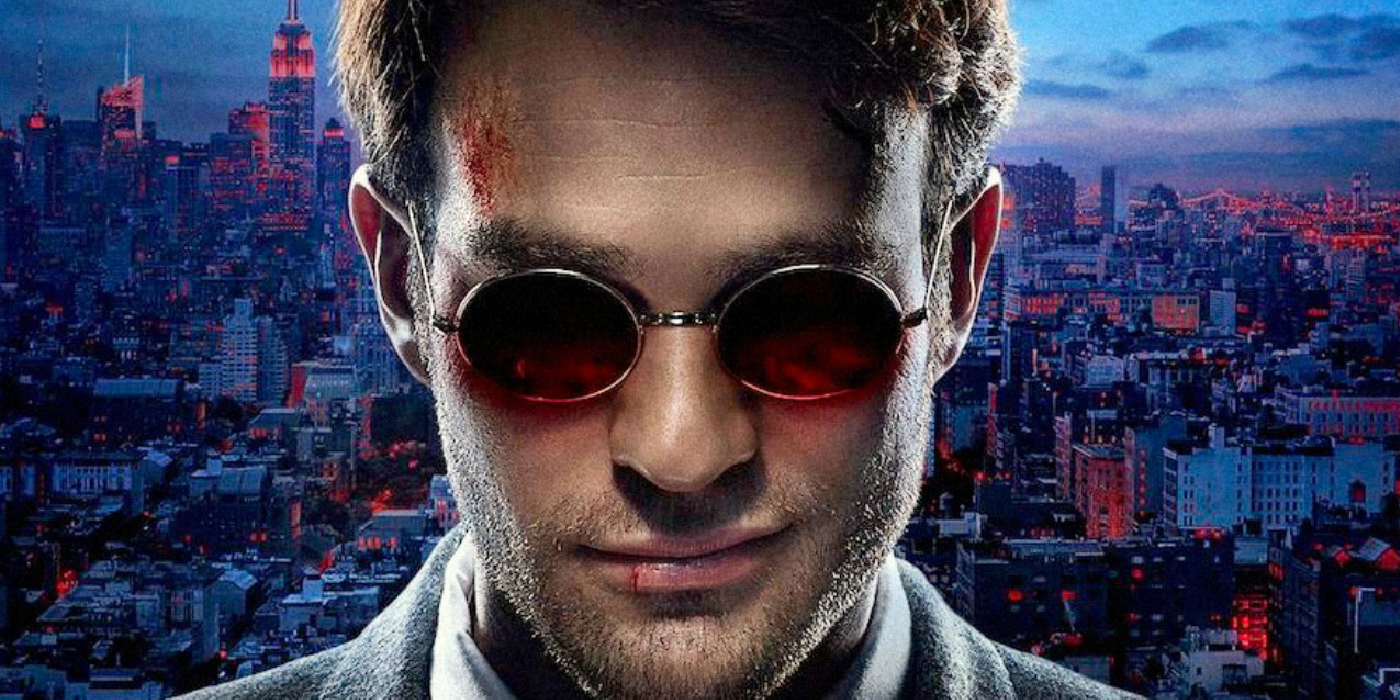 Netflix and Marvel's Daredevil has been a small screen revelation and the first season has been among the best superhero live action entertainment ever. It's second season started even stronger, but fell very much on its face a little bit in the later episodes, which were much more focussed on Elektra and the Punisher than old hornhead.
In an interview Netflix VP of original content Cindy Holland talked a little bit about the problem that season had and why season 3 won't suffer from those.

"The biggest issue was the timing of production and launching of The Defenders because what that meant is we had to shut down all of the shows, so all the actors be available for The Defenders so it’s more function of that,"

"There is no problem with this season, I think it’s fantastic, it’s real return to form in my view.

According to rumors, DD season 3 will feature Wilson Fisk and, finally, the infamous Bullseye, in a story which might be a mix of the Murdock Papers and Born Again. Sounds great to me!

The Aquaman trailer release at SDCC to a lot of applause. While this news should have been featured last week already, I am including it for sheer awesomeness in this weeks Geekly, because last week I was on vacation.
Feast your eyes again on the amazing trailer for James Wan's Aquaman!
I really think this looks like an absolute winner.

Following the events of Justice League, Arthur Curry, the reluctant ruler of the underwater kingdom of Atlantis, is caught in a battle between surface dwellers that threaten his oceans and his own people, who are ready to lash out and invade the surface.

Shazam also was unveiled to the public at SDCC and I have to admit to liking the trailer much much more than I ever would have thought! Check it out above!

“We all have a superhero inside us, it just takes a bit of magic to bring it out. In Billy Batson’s (Angel) case, by shouting out one word—SHAZAM!—this streetwise 14-year-old foster kid can turn into the adult Super Hero Shazam (Levi), courtesy of an ancient wizard. Still a kid at heart—inside a ripped, godlike body—Shazam revels in this adult version of himself by doing what any teen would do with superpowers: have fun with them! Can he fly? Does he have X-ray vision? Can he shoot lightning out of his hands? Can he skip his social studies test? Shazam sets out to test the limits of his abilities with the joyful recklessness of a child. But he’ll need to master these powers quickly in order to fight the deadly forces of evil controlled by Dr. Thaddeus Sivana (Strong).” 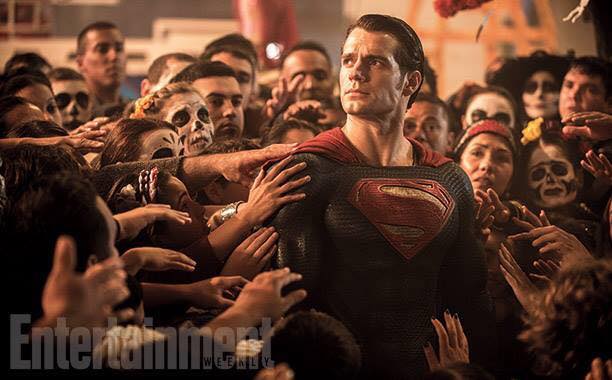 Talking to Collider, former Chief Creative Officer of DC Comics, Geoff Johns talked a little bit about Superman. Everybody is waiting for a Man of Steel sequel and wondering where and when we will see Henry Cavill's Clark again.

"Look, working with [DC Films president] Walter Hamada and [Warner Bros. President and CCO] Toby [Emmerich] over there at [Warner Bros.], they feel the same way. Everyone loves Superman and knows how important Superman is. It’s not in my wheelhouse now to really say anything beyond that but... I got into this business because of Superman: The Movie, because Dick Donner directed what I think is still an amazing superhero film but an amazing film — it’s an American film, it’s a classic."

I absolutely LOVE Henry Cavill's Superman, so every year without a Superman sequel is agonizing to me. I hope we will get news on that soon. 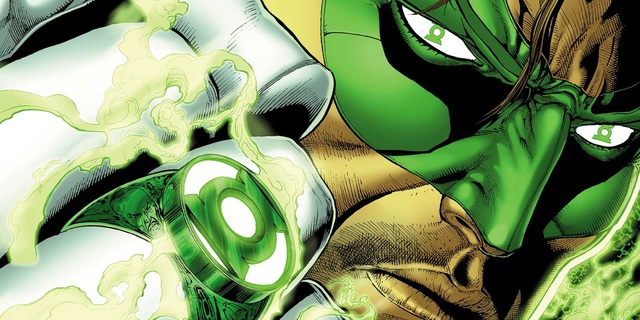 In another part of his big interview with Collider, DC's Geoff Johns talked about his ideas for the Green Lantern Corps film he is currently writing for WB. Johns' Green Lantern comics run is probably the best GL story of all time, so he is a very solid choice to write, what a lot of people think should be DC's Guardians of the Galaxy. He agree with that last part though.

"I agree in both a similar way and a very different way, too, because you can't be just 'it's DC's Guardians of the Galaxy. Because James Gunn did such a great job on that, but you got to look at it like... I don't want to get into it, either."

"I think you look at everything - this is when I do comics, too - you look at everything that worked and didn't work, on anything. Like revamping a character, reintroducing a character, I’ve done it a lot. The creative kind of viewpoint and way into the character and rebooting and changing it and reintroducing it, is informed by everything. It’s informed by comics and both what works and what doesn’t work. I don’t wanna spoil any of the story there, but if people liked my run on Green Lantern, then hopefully they’ll like what I’m doing.

"I'm taking everything into account. That's what you do. You are not starting from ground zero and going 'I'm going to tell a story about this.' It's connected to everything, animation and comics and zeitgeist and other movies," Johns said. "There is a lot to take in and then redirect, and I am trying to do what I did on the comics in a way, do a rebirth.

"What do you do to try and reintroduce a concept and a group of characters and make it - this applies to everything I work on - but as a writer, and that's what I really wanted to get back to, is being the writer, when I do my comics I feel I have more control over the minutae, because the minutae it does matter. All those little choices add up to something good or something that doesn't work. Part of the reason I want to get back into the writing of it all is because I want to form that minutia myself."