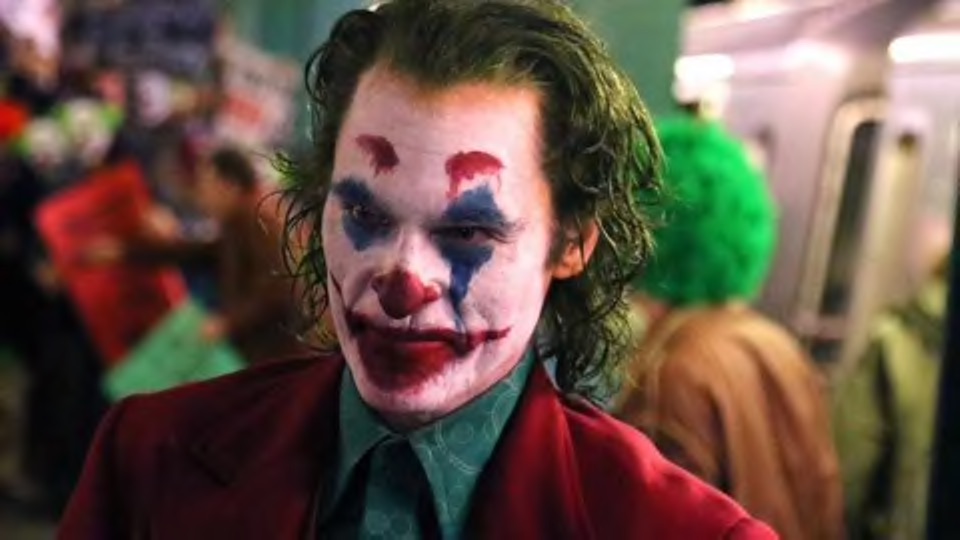 First Look At Joker Spin Off

Todd Philips shared the first look at his star Joaquin Phoenix in the role of Arthur Fleck/ The Joker last Friday and you can check out the short clip above!
The Joaquin Phoenix Joker movie is a stand alone film, much like DC Elseworlds comics, which does NOT take place in the normal DC universe, but in a parallel universe of its own, where a man named Arthur Fleck becomes the Joker in the Gotham of the 1980s and a very much alive Thomas Wayne tries to run for the office of Gotham City mayor. This movie will probably omit influence of the Joker's nemesis, the Batman, completely, which to me seems like a huge red flag already.
Speaking of red flags, the look they decided on for this version of "Joker" is pretty similar to the beloved Heath Ledger "Dark Knight" take on the character, just with a more clownish make up (even including a red nose) and a burgundy suit instead of a purple one. So, yea... as a giant Batman and Joker fan I have to admit that I really don't like this... but the jury is obviously still out yet, as we haven't seen the trailer or the movie yet. Who knows... maybe I'll end up loving it. I just don't see the point of Joker without Batman.
"Joker" is currently shooting on location in New York City and will release into theatres October 2019.

The first trailer for the next MCU movie Captain Marvel has dropped last week! Check it out above!
I absolutely love the mask she wears in the footage, with the glowy Batman-like eyes! While I am not entirely convinced by Brie in the role, she is an amazing actress and I am sure she will make it work in the full release. I haven't read any Captain Marvel comics ever, so this is as blank a page for a superhero movie as I am ever gonna get. We will see how it works out next year!

“Directed by Anna Boden and Ryan Fleck, Captain Marvel sidesteps the traditional origin-story template, and when it begins, Carol already has her powers. She’s left her earthly life behind to join an elite Kree military team called Starforce, led by Jude Law’s enigmatic commander. But before long, Carol finds herself back on Earth with new questions about her past. And she’s got a formidable enemy in the form of the Skrulls — the notorious Marvel baddies made all the more dangerous by their shape-shifting abilities. Ben Mendelsohn plays their leader Talos, who spearheads a Skrull invasion of Earth.”

While all the world is in ecstatic excitement about the Joaquin Phoenix Joker pictures and footage, the directors/writers, Glenn Ficarra and John Requa (Crazy Stupid Love, Focus, Bad Santa), for the in development Harley vs. Joker: Mad Love movie have talked to Metro about their now finished script for the Margot Robbie/Jared Leto movie... and to this Jared Leto Joker loving guy, it sounds a lot more exciting than the Joaquin project.

"It is great. The whole thing starts with Harley kidnapping Dr Phil. Played by Dr Phil hopefully. Because her and the Joker are having problems with their relationship. We had so much fun, I don’t know if we have had more fun writing a script."

"It was sort of like, we wrote Bad Santa a couple of years ago, and it was that sensibility mixed with our This Is Us sensibility. We kind of meshed them together. We were doing a relationship movie but with the sensibility of a Bad Santa, fed up, mentally deranged people**. It was a lot of fun."*

While Suicide Squad was a pretty divisive movie, according to the internet and critics at least, it was financially one of DC's most successful movies ever and I absolutely loved it's version of the pimped up, Morrison-esque Joker, so to me this is music to my ears. I highly doubt that this movie will actually happen thought, since Jared Leto was, according to insiders, very angry after being almost completely cut out of Suicide Squad, for his scenes being too dark, so I cannot see him return to the role in any way shape I form. Going with the theme of Joker news this week, I really hope I am wrong tho.

Disney Says They Will Slow Down Star Wars 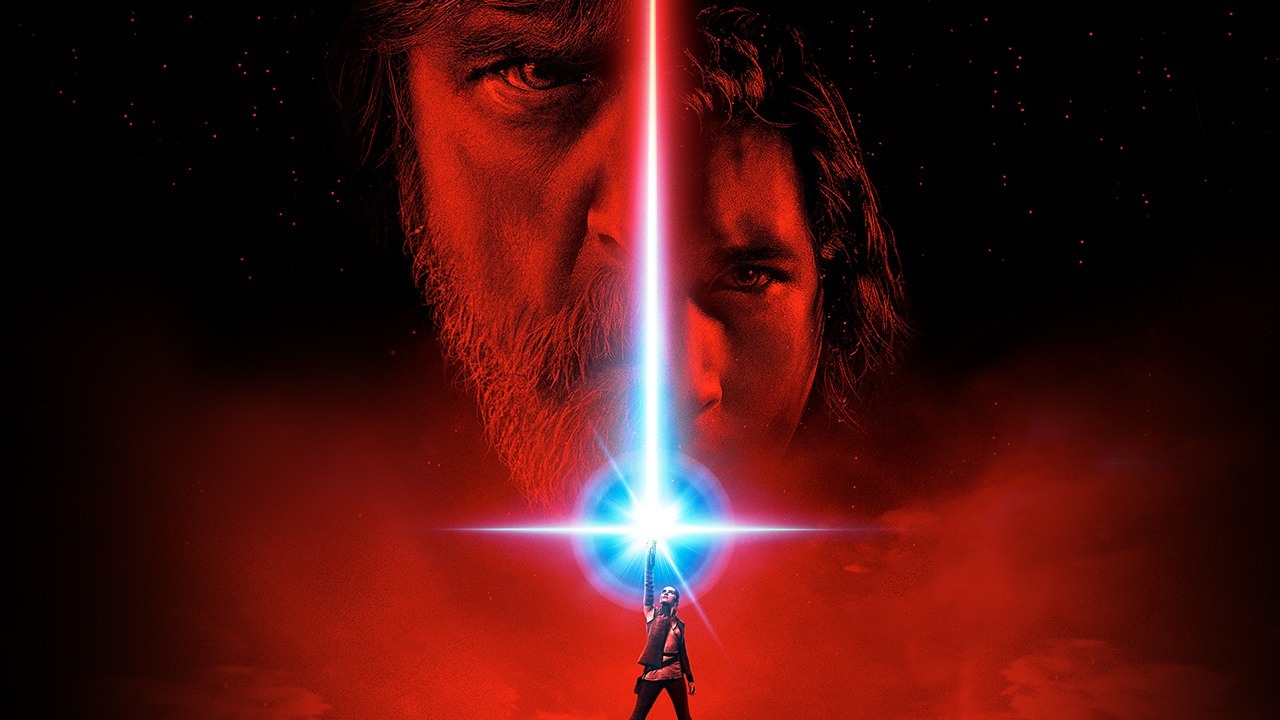 When Star Wars and Lucasfilm was bought up by Disney and the Force awakens came out, the whole nerd world was on fire with love and cheers of hype and geekery! Just a few years later the sequel to that film, The Last Jedi, proved highly divisive (I liked it fyi) and the long awaited Han Solo spin off movie failed critically and commercially. So... what happened? Well, according to most people, Disney tried doing too much, too fast! Disney CEO Bob Iger agrees, in an interview with The Hollywood Reporter.

"I made the timing decision, and as I look back, I think the mistake that I made — I take the blame — was a little too much, too fast. You can expect some slowdown, but that doesn’t mean we’re not gonna make films. J.J. [Abrams] is busy making [Episode] IX. We have creative entities, including [Game of Thrones creators David] Benioff and [D.B.] Weiss, who are developing sagas of their own, which we haven’t been specific about. And we are just at the point where we’re gonna start making decisions about what comes next after J.J.’s. But I think we’re gonna be a little bit more careful about volume and timing. And the buck stops here on that."

Daredevil on Netflix has been, at leats to me and most critics, the best superhero TV show to be made so far, especially the stellar first season. Now the show finally returns in season 3 at October 19th. Check out the new trailer above and get ready!